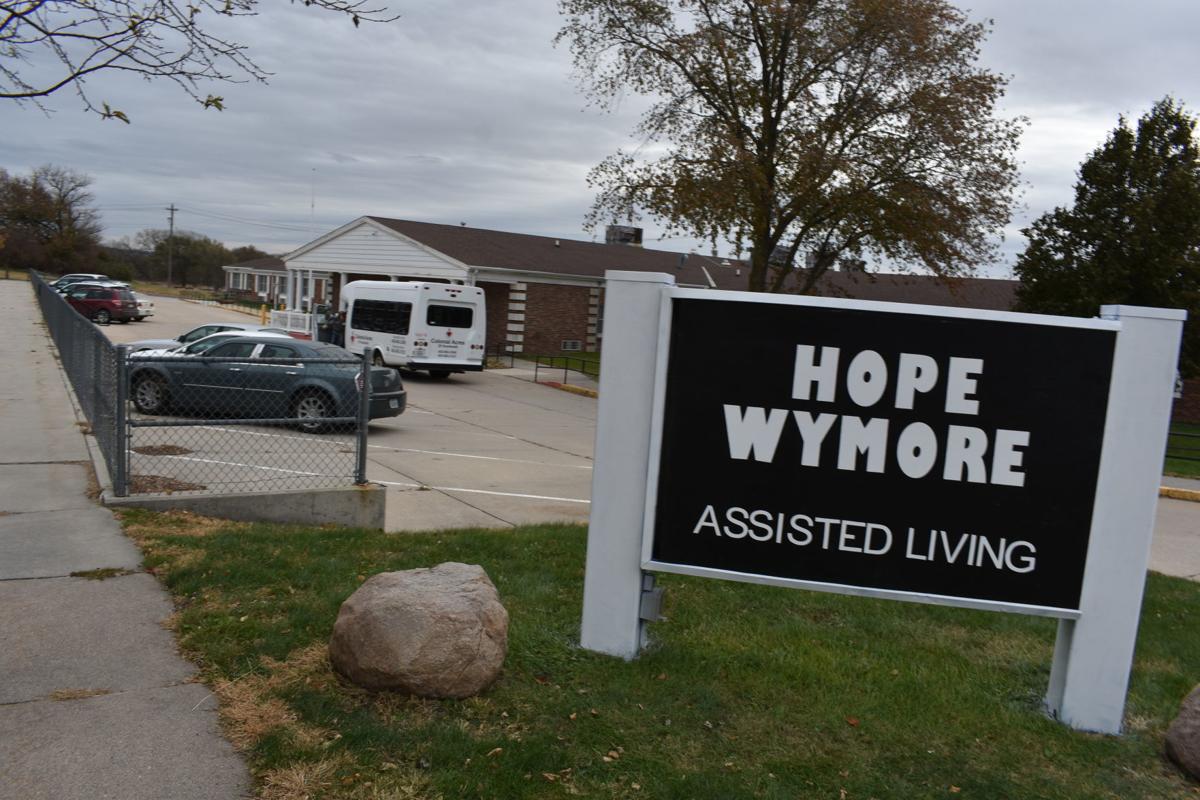 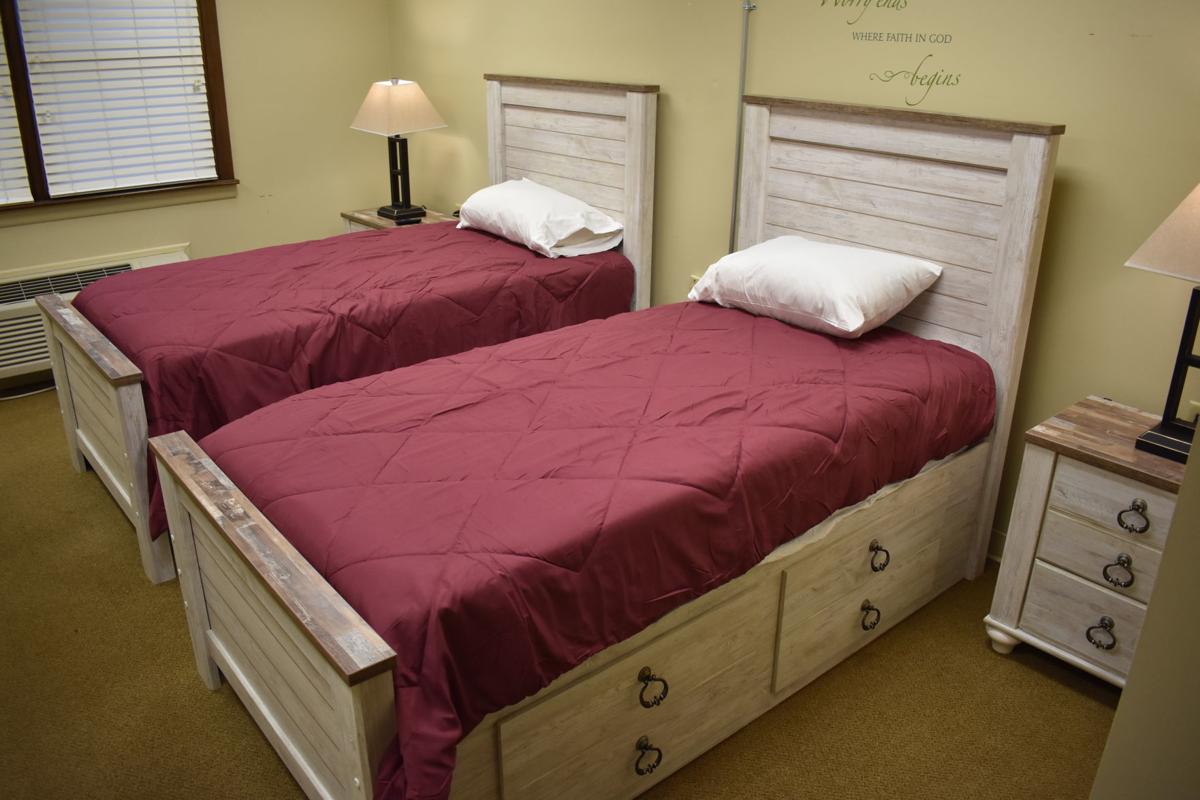 Residents’ rooms at Hope Wymore are for either one or two residents. The rooms feature a bathroom and televisions.

Residents were set to begin moving into Hope Wymore, owned by Hope Cooperative Care, a Plattsmouth-based organization, on Tuesday.

Dave Campbell, who co-owns Hope Cooperative Care with his wife, Sarah, said the Wymore location will specifically cater to residents with behavioral issues.

“I call it behavioral health assisted living, although there’s no moniker from the state like that,” he said. “We choose to only work with people with behavioral health issues. That runs from clinical depression up through schizophrenia. We also have people who have traumatic brain injuries and have intellectual disabilities.”

Seven residents were set to move in Tuesday. The facility is licensed for up to 62 people, though Campbell said the number will hover around 50.

Residents will be allowed to come and go as they please. Campbell said the facility is looking for a certain type of resident, and added the reception from the Wymore community has been nearly all positive.

Hope Wymore is located in the downtown building formerly occupied by the Good Samaritan Center, which closed in the summer of 2017.

The closure was the result of issues related to the availability of residents and employees, the organization said at that time. The center had about 19 residents and 40 employees.

Campbell said the building didn’t require much renovation, and the main changes were replacing carpet, tile and bathroom fixtures.

When fully staffed, the facility will have about 25 employees.

“Having Good Sam leave was a big blow, but in the back of your mind you know what a great building this is and what a great town this is,” she said.

In addition to being good for the town, she said there’s a need for facilities willing to help people such as the residents Hope Wymore will assist.

“Working in this field, I do know that there is a need for assisted-living homes for people with mental health issues,” Spier-Edmond said. “We preach mental health, but then lack the facilities to keep people medicated."

MILFORD — When Jim Conner was 6 years old, he went up on a roof with his dad, Beryl, who started Conner Roofing.

Plans are in the works for a $3.5 million renovation of downtown Fremont's auditorium, which was built in the 1930s and was listed on the Nati…

Residents’ rooms at Hope Wymore are for either one or two residents. The rooms feature a bathroom and televisions.