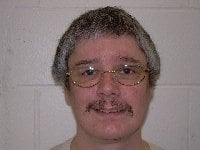 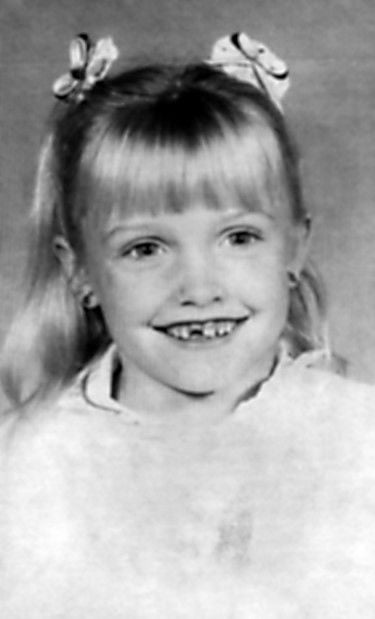 A federal judge has rejected an inmate's claims that new evidence has come to light that can establish he is innocent of kidnapping a Norfolk girl in 1987.

David Phelps, 52, pointed to diary pages introduced during another man's murder trial three years ago as evidence that others abducted 9-year-old Jill Cutshall.

Phelps was convicted of kidnapping her by a Madison County jury in 1991 and is serving a life sentence.

He maintains he didn't do it, and no forensic evidence linked him to it. He recanted a confession, filmed by a TV news crew, the same day he gave it.

"After careful review, the court finds the newly discovered evidence is not reliable and would not likely cause any reasonable juror to have reasonable doubt as to his guilt,” Senior U.S. District Judge Richard Kopf wrote in his order Friday.

Just as the Nebraska Supreme Court did in 2013, Kopf denied Phelps an evidentiary hearing based on the diary pages that came to light at John Oldson's trial in Ord for the murder of Cathy Beard, who disappeared in 1989.

But this time, Phelps also made a claim involving a jailhouse confession made to an inmate at the Lincoln Correctional Center.

The inmate was said to have written to attorneys at the Iowa/Nebraska Innocence Project about his cellmate bragging about getting away with the Cutshall abduction. According to Kopf's order, the prisoner asked to speak to them in person, "but the meeting apparently did not take place."

Because his federal public defender made no mention of it in a brief filed in March, the judge found that Phelps had abandoned the claim and focused instead on the 54 diary pages sent to Oldson's address while he was awaiting trial for killing Beard.

Kopf said it was crucial for Phelps to establish authenticity of the diary in order to establish evidence of his innocence, an issue the Supreme Court took up and rejected in Oldson's case in June.

He found that Phelps couldn't for the same reasons the state court found Oldson couldn't.

The pages, purportedly written by a woman named Jean Backus, appear to contain graphic details of the abduction, sexual abuse and murder of a woman referred to as "Kathy" and three other women or girls in the 1980s at her and her husband's ranch near Chambers.

One of the girls was referred to as Jill Dee, which is believed to be Cutshall, the Norfolk girl.

But Backus denied writing the diary, and a search of the property in 2013 by the Valley County Sheriff's office turned up nothing.

Douglas Olson, who had worked for Backus and had no connection to John Oldson, later was charged with tampering with evidence on suspicion of faking the diary after his DNA was found on the stamp and envelope. The state dismissed the charge two days before trial.

But, Kopf said in his order Friday, his authorship seems likely based on the available evidence.

"The diary's account was not accepted by the jury in Oldson's case. It is not likely that a jury weighing Phelps' guilt or innocence would find it credible, either," the judge wrote.

Then, he concluded, while the alleged diary was newly discovered evidence, it wasn't reliable "and would not cause a reasonable juror to vote to acquit Phelps of the charge of kidnapping Jill Cutshall."

And Kopf dismissed his petition to be brought before the court to determine if his imprisonment is lawful.

Phelps is serving his sentence at the Lincoln Correctional Center.

Getting away with murder: Nebraska cold cases

See unsolved or suspected cold case homicides that have occurred in Nebraska, with the oldest featured case dating to 1969. The purpose is to …

A Malcolm couple is in jail on suspicion of causing serious bodily harm to a 5-year-old girl.