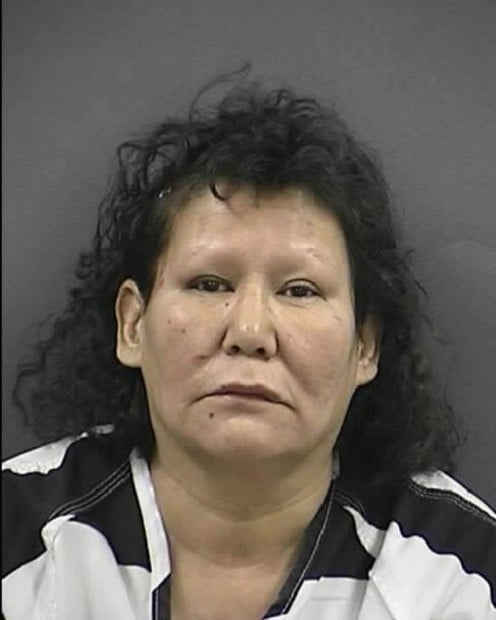 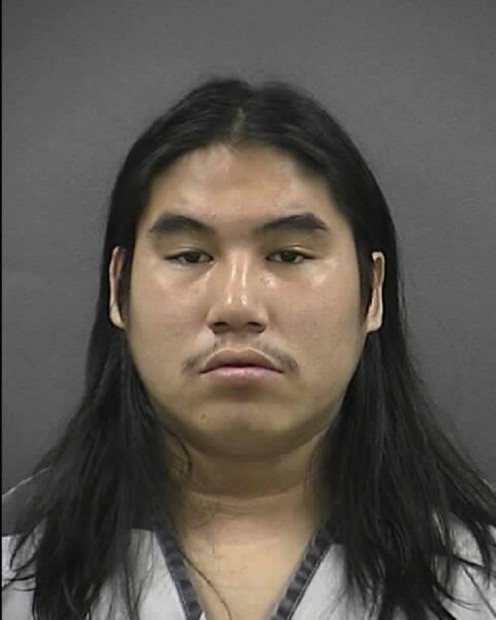 Grand Island police arrested a woman and her son Wednesday on suspicion of killing the woman's live-in boyfriend.

A passer-by found the body of Paulo Rodriquez, 51, in the intersection of South Eddy and West Phoenix streets at about 2:40 a.m. Wednesday, Grand Island police said.

Before that, it appears all three lived in Lincoln.

As recently as 2009, Virginia Grant listed her address as 1911 R St. in Lincoln, according to Lancaster County Court documents. Her son also listed a Lincoln address. Rodriquez gave a Lincoln address in a 2008 court case.

Paulo Rodriquez was sentenced here to one to two years in prison for driving on a suspended license. He also was convicted on a concealed weapons charge and had numerous assault convictions.

Philbeck said he's not sure what let up to Rodriquez's alleged homicide Wednesday.

Officers had been called to the house at 918 S. Eddy St. earlier in the night Tuesday because of an argument, Philbeck said. No one was arrested after that incident.

The Grants are set to appear in court Thursday. An autopsy was performed on Rodriquez Wednesday, according to a news release from the Grand Island Police Department, but no further information was provided.

GRAND ISLAND - Hall County authorities have charged a Grand Island man with first-degree murder, accusing him of stabbing and beating to death…