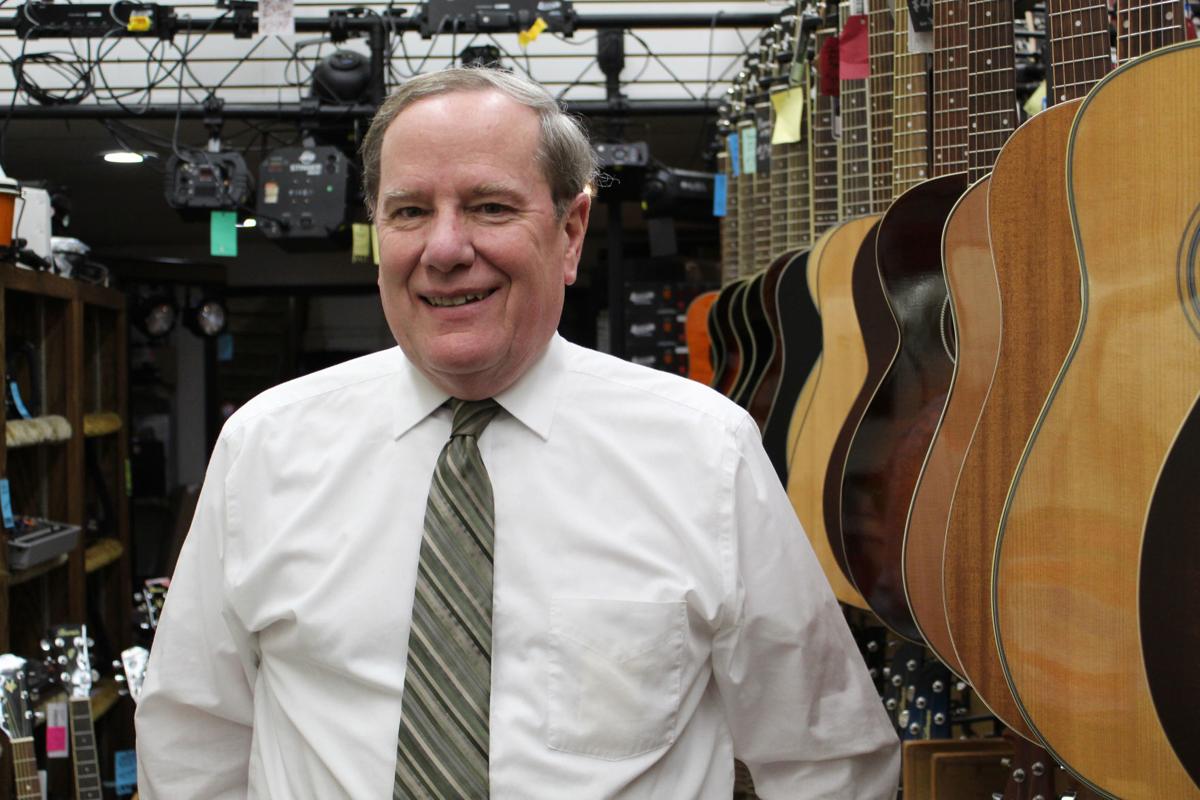 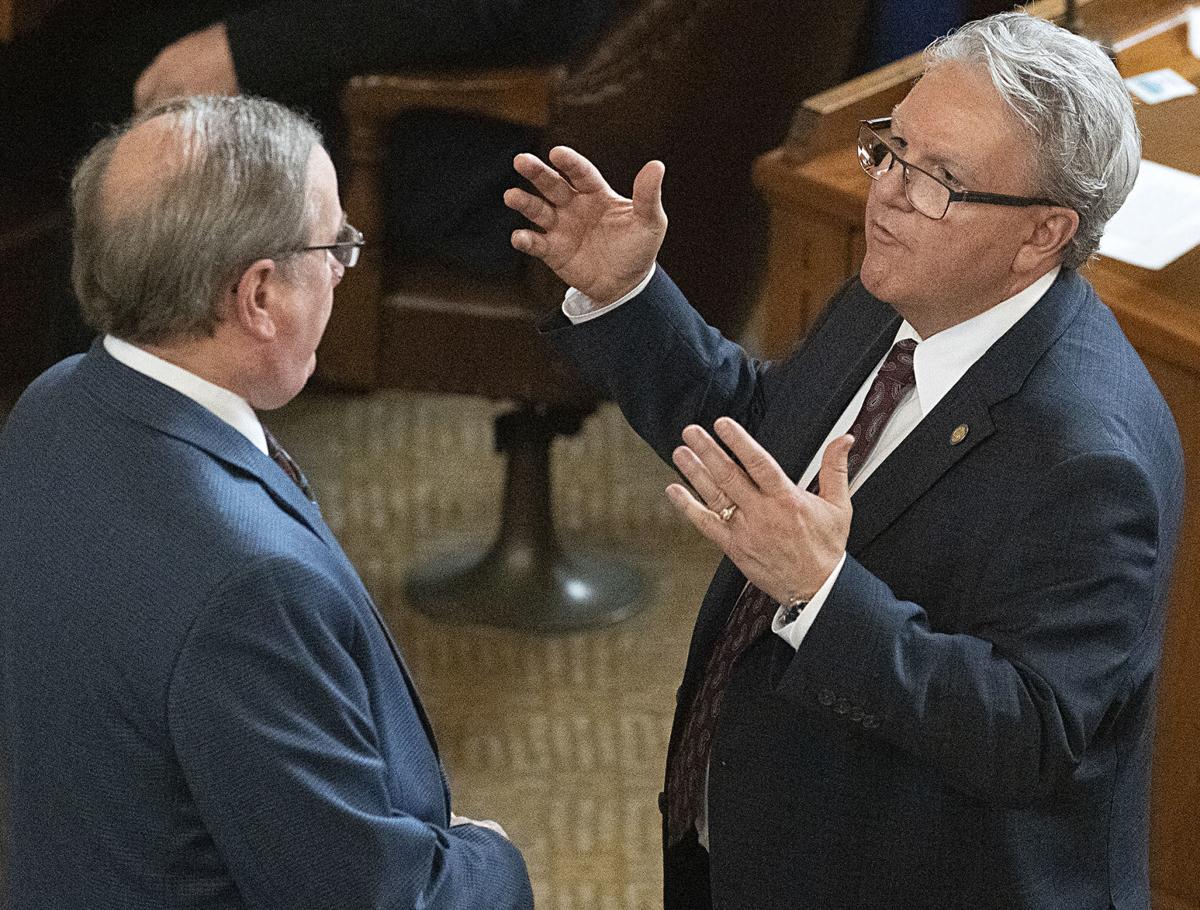 COLUMBUS — State Sen. Mike Moser was fine — until he wasn’t.

Moser, who represents District 22 that encompasses Platte and parts of Colfax and Stanton counties, was working outside in his yard the night before Mother’s Day when it became apparent something was wrong.

“At first the symptoms weren’t all that severe, but I suddenly got really winded and couldn’t get my breath back,” Moser said Thursday.

Moser went to the emergency room at Columbus Community Hospital and ultimately tested positive for COVID-19.

“They were trying to decide what they should do,” Moser said. “They gave me some supplemental oxygen.”

On Mother’s Day, Moser was taken to Nebraska Medicine in Omaha, where he spent five weeks under medical care until getting released on June 13. Since then, he’s been back at his Columbus home doing his best to rebound as quickly as possible. But, as he said, it’s a process.

“I’m still kind of rehabbing until I get my balance, strength and agility back that I once had,” Moser said. “Having lived through it, it’s certainly nothing I want anyone to go through. It’s a miserable virus.”

Before contracting COVID-19, Moser admittedly had been to big-box retail stores and out to eat in Columbus, so he isn’t sure how he came into contact with it. The Centers for Disease Control and Prevention says the symptoms for the virus vary from person to person and include fever or chills, cough, shortness of breath or difficulty breathing, fatigue, muscle aches, headache, new loss of taste or smell, sore throat, congestion or runny nose, nausea and vomiting and diarrhea.

In Moser’s case, he didn’t experience much in terms of body aches or fevers. He said he mostly dealt with “lung impairment.”

“When I became short of breath, I was worried it was something,” he said.

Moser praised the medical teams in Columbus and Omaha for their top-notch service, noting they were all “on the ball” and provided “first-class care.” He isn’t sure exactly who leaked to media statewide last month that he had the virus but wasn’t dwelling on it. Instead, the state senator said he’s appreciative of all the people who reached out with get-well cards and phone messages.

“Just being in the hospital room for five weeks is really isolating, plus you’ve got all this activity going on around you and you’re not exactly sure what’s going on. It wears on you,” he said. “Having that contact with family and friends was helpful, and I really appreciated it. I thank everybody who offered me their prayers … I’m grateful for them.”

Moser said nobody else in his family or employees at his Columbus Music Company ended up getting the virus, which he’s happy about. He’s been slowly working his way to a full recovery, noting he has recently managed to kill some weeds outside his house and work on a stereo and his ATV. July 20, the day the Nebraska Legislature is supposed to resume its session, is on his calendar.

Moser said he’s feeling blessed to be on the mend. He said he believes people are entitled to make the choices they see best fit for them, but that he strongly advises to not take the virus lightly.

“Fortunately for me it didn’t reach the level of the problem it has for some. So many had it worse, and I’m just fortunate I had a good brush with it and have lived to tell about it," he said. "But it’s certainly nothing to trifle with."

Moser encourages people to avoid being around a lot of other folks, wearing a mask when in close proximity to others and washing your hands on a regular basis.

“It’s your decision how to live your life, but if you can avoid this, you would be better off," he said. "It’s a nasty virus.”

Parents speak out against masks in schools; LPS still figuring out pandemic costs

Matt Lindberg is the managing editor of The Columbus Telegram. Reach him via email at matt.lindberg@lee.net.

State senator called Omaha woman a fanatic and stupid; where to complain?

Nebraskans contacted Sen. Mike Groene to complain about what they characterized as his lack of knowledge and compassion about the coronavirus. He told them they needed to crawl out from under their beds and stop living in fear. 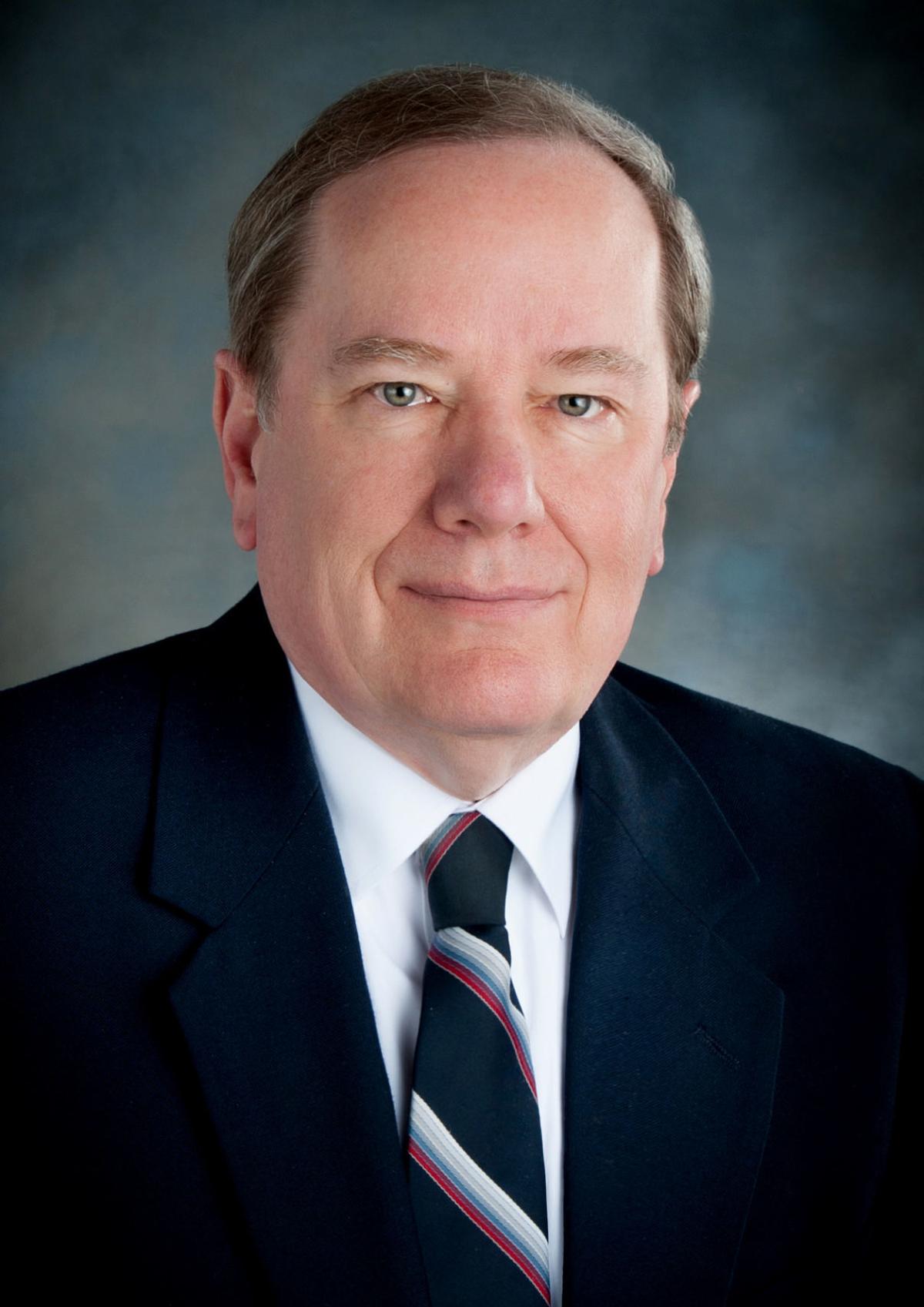