COLUMBUS -- A skating rink and arcade is closing to make way for new development, including possibly table games and slot machines that will be part of a new Columbus casino.

The land is along U.S. 81 on the northwest edge of the city.

Columbus Event Center, 3868 63rd Ave., was told to vacate the space by its landlord in March to make room for a new development, event center owner Jason Beiermann said.

The last day the event center will be open to the public is May 1.

The building is “in shambles," Beiermann noted, and needs to be torn down. But the timing of a forced move is difficult.

“It’s not going to break my heart to see the building come down,” he said. “I just wish we had somewhere else to go first.”

People who use the center have been disappointed since the announcement, he added. But he said it wasn’t unexpected because of the building's state of disrepair.

“We had so many people that have come out to our building, despite the fact that it’s one of the worst buildings,” Beiermann said. “We were fighting like heck for those folks.”

Columbus Exposition and Racing member Tom Jackson told the Telegram in February that the group was in the process of interviewing casino operators.

The City of Columbus was approached in January by those involved with the casino project about tax-increment financing, according to Ward 4 City Council Member John Lohr and City Administrator Tara Vasicek. The city ultimately designated the Columbus Event Center site as blighted, opening up the possibility of tax-increment financing as part of a redevelopment project.

TIF is a financing tool used to encourage development in an area.

Columbus Mayor Jim Bulkley said the land was designated blighted after a potential developer approached the city, but he declined to say who was involved or discuss details of the proposed project.

Ward 1 Council Member Charlie Bahr said he voted for the blighted designation in hopes of a casino at that location.

“(It) would make it more attractive as you’re coming into the community,” Bahr said. “It should also draw people from other communities who don’t want to go all the way to one of the casinos in Omaha or Council Bluffs.”

The area could be the site of more than just a potential casino.

“It’s going to end up being the next main street,” he said.

For the time being, the Columbus Event Center equipment will be stored in town, Beiermann said.

"As for the future, we hope that we'll be able to find a suitable place that would work to offer these types of activities," he said. "We'd hate to see it be gone forever, in some other community."

The City Council on Monday held public hearings on two project to create high-end apartments in downtown Lincoln in the Gold's building and at 14th and N streets. 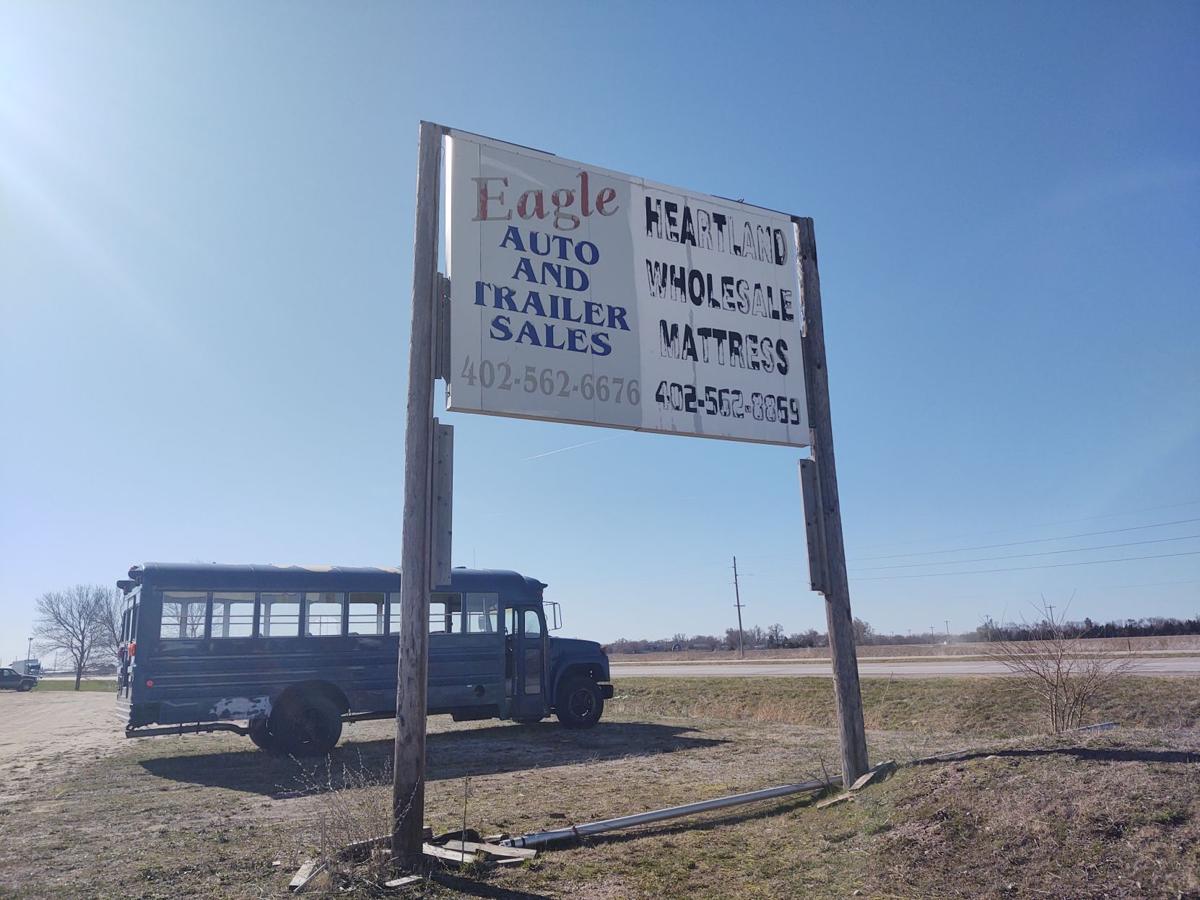 A faded sign stands near U.S. 81 on land that has been designated as blighted by the Columbus City Council. 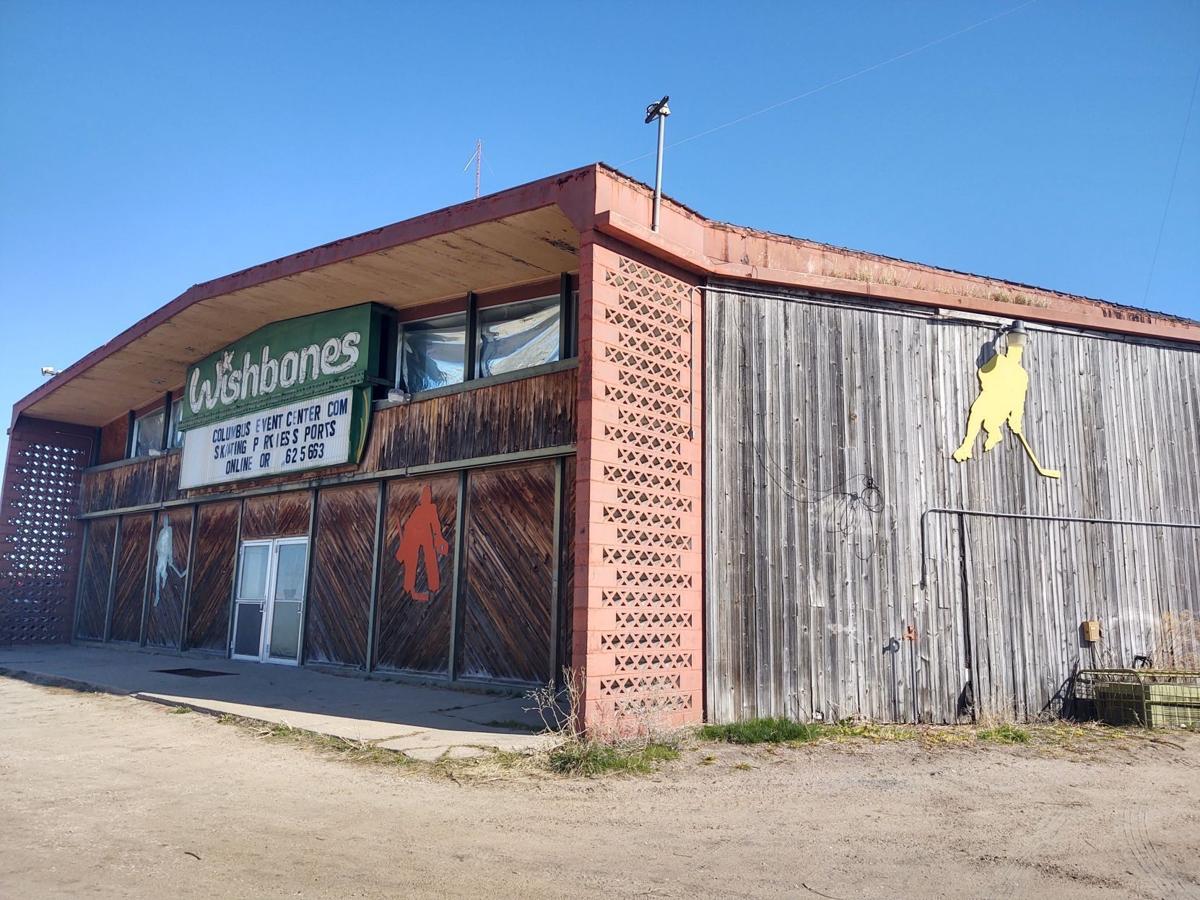 The Columbus Event Center, 3868 63rd Ave., will be closed to the public beginning May 1 to make way for new development, said owner Jason Beiermann.