Trevor Premer of McCook, who won his permit by a lottery open to Nebraska residents, harvested a 7½-year-old ram to conclude a hunt that began Monday in the Pine Ridge, according to a news release from the Nebraska Game and Parks Commission.

The other hunter, Frank Tritz of Le Mars, Iowa, won his permit by an auction sponsored by the Wild Sheep Foundation and harvested an 8½-year-old ram Dec. 3 on a remote escarpment of the Pine Ridge National Recreation Area near Whitney.

Todd Nordeen, the Game and Parks Commission big-game and disease research manager who supervises the hunting program, said both rams harvested this year were trophy-caliber Rocky Mountain bighorns, the subspecies that resides among the sandstone buttes and escarpments of the Nebraska Panhandle.

The ram harvested Wednesday marks the 27th in Nebraska since the Game and Parks Commission’s hunting program began in 1998. Nebraska’s population of bighorns stands at about 230.

The permit winners are assisted by Game and Parks staff and treated to meals and lodging at Fort Robinson State Park.

Money from the hunts has been vital to bighorn sheep conservation in Nebraska. About $1.5 million has been raised through the lottery applications and auctions.

Photos: Hunters show off their harvest in Nebraska

The number of deer taken during the November firearm hunting season in Nebraska increased 2% over last year.

HOLDREGE — A man is charged with a dozen counts stemming from a deer poaching investigation in south-central Nebraska.

Make a hunting resolution in 2020

The tradition of making New Year’s resolutions — a promise to do good on acts of self-improvement — has been around for hundreds of years. Whi…

Those with information could be eligible for a reward and can remain anonymous. 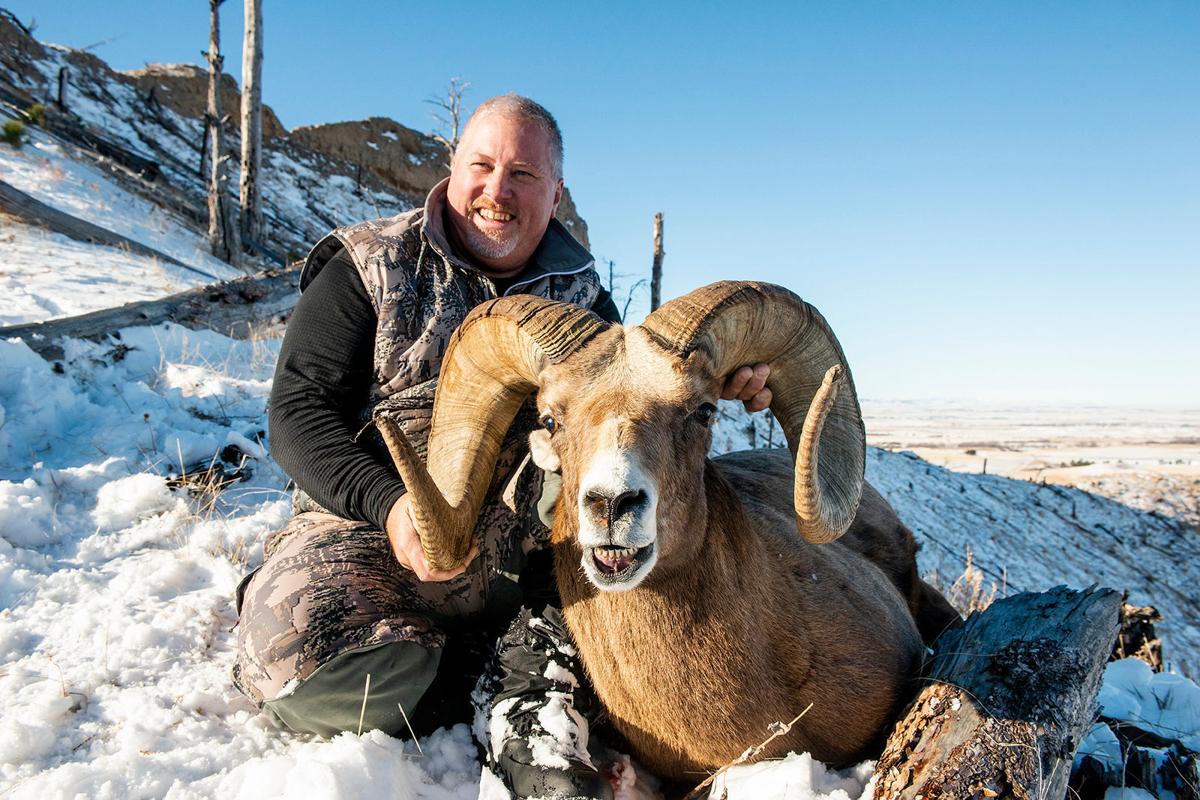 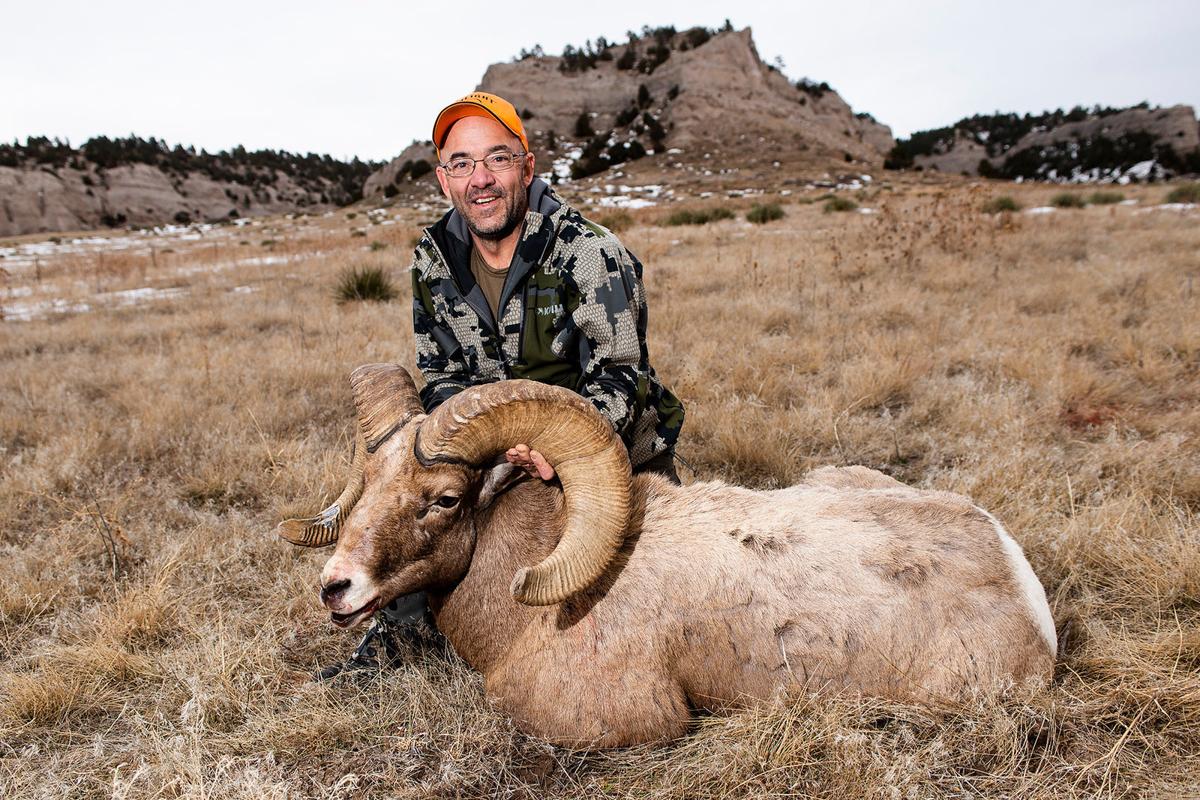