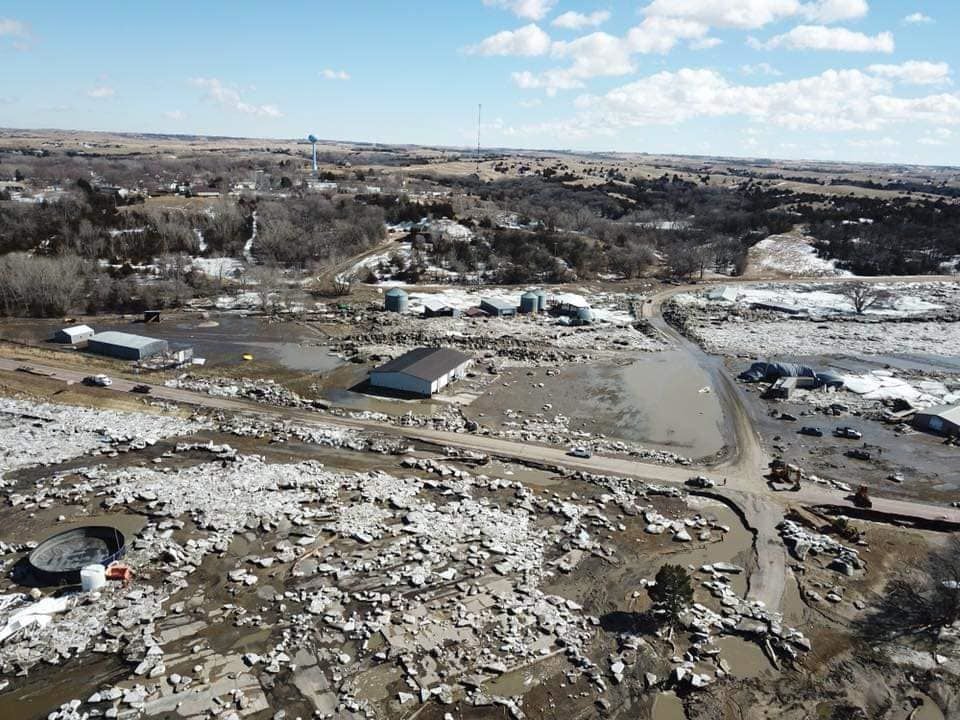 The wall of water released when the Spencer Dam failed washed away most of Niobrara’s western edge. 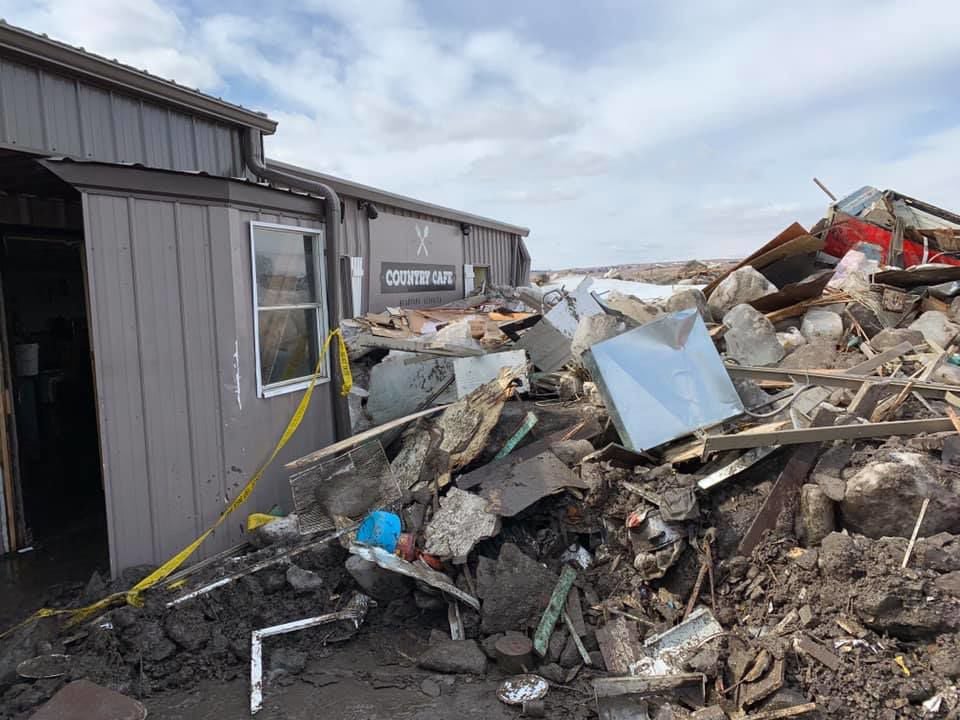 But this year, he’s also packing his 30-gallon jambalaya pot.

And his Southern hospitality.

And his understanding of what it’s like to lose everything when a river rises.

The 58-year-old and his friends and family plan to throw a party next month for Niobrara, a community that has welcomed them for so many years -- and a town that learned earlier this year the toll a river can take.

“It’s going to be what we call a good-old hoedown shindig, Louisiana-style,” he said before pausing. “I don’t know if that’s even a real word.”

But this is what’s real: Three years ago, a 6-foot wall of water rolled onto his property in Denham Springs, across the Amite River from Baton Rouge.

When it receded, Brent needed a loan to rebuild his house. A friend needed a bulldozer to knock down his. Most of his family -- son, daughter, sister and brother-in-law -- was flooded out.

He remembers how that feels, when everyone is suffering at the same time.

“We know what it’s like when everyone loses something. It’s hard to get help because everybody needs help.”

Earlier this year, he heard what happened to Niobrara when the Spencer Dam failed upstream, and a torrent of water and ice all but erased a corner of the town.

It carried away a key bridge, swamped the golf course, nearly knocked out the cafe, chased the auto repair shop to higher ground and kept Diane and Calvin Krupicka from opening their kayak and tube float business this year.

“I don’t know when these wounds will heal,” Diane Krupicka said. “Or if they ever will.”

But a party’s a good start, and she knows: The couple threw a big one in early September, inviting the state to spend the day celebrating on their land, showing the river it hadn’t won. Losing everything made them want to give more, she said.

She tasted Brent’s jambalaya last year at a private meal, and she’s looking forward to the public feed.

“It’s going to be a very special time. I hope it raises some money. I hope it will bring some community to the town.”

Brent started traveling to Nebraska 18 years ago and has spent the last dozen deer seasons hunting on the Santee Reservation, just east of Niobrara.

His hunting party group is growing; this year, nearly 20 Louisianans will fill five rental cabins. They’re just regular working-class people, he said. And like him, most are still feeling the effects of their own flood. Brent took a higher-paying job at a chemical plant 200 miles away in Texas to repay his SBA loan, and only gets home three days a week.

But he’s also a competitive Cajun cook, and his jambalaya has won a few contests, he said. Locals are providing the pork, but he’s bringing the rest of the ingredients, enough to fill 300 plates -- and he promised not to make it too spicy.

He helped line up the entertainment, too. His nephew, Chase Tyler -- a big enough name on the Gulf to sing the national anthem at a Saints game next month -- is flying up to perform at the feed.

Brent came up with the idea to help Niobrara, but it wasn't hard to convince the rest of his hunting party. They've felt welcome in that part of the state, and they want to give something back.

“We love Nebraska. The people up there are so nice. We thought, ‘We owe them. Let’s pay it forward.’”

It was still dark early last Thursday when Scott Angel got the word — the Spencer Dam had been compromised by the ice-packed Niobrara River.

Desperation and danger in search for man missing in the Niobrara

The Boyd County sheriff thought he had a feel for the debris field a few miles downstream from the failed Spencer Dam on the Niobrara River.

'We're all small towns' — Students sacrifice trip, give to flood victim who lost her home

Ponca Creek was coming her way, and she didn’t have much time.

She didn’t see her café until the day after it flooded, because she couldn’t get out of Verdigre.

The Niobrara-area flooding brutalized the business she and her husband started six years ago.

The Good Life Halfsy half marathon is back for the sixth year Sunday. The race starts at 8:30 a.m. at east Lincoln's Seacrest Field and ends o…

Air Force veteran returns to college at UNL, opens up a karaoke business

A 30-year-old unshaven man with long hair and tattoos, wearing an American Veteran Motorcycle Club jacket, sits at the back of a large lecture…

WINSLOW — Imagine a new Winslow, with homes nestled on a hill overlooking the Elkhorn River instead of surrounded by sandbags holding back flo…

On a cold morning last March, Kenny Angel got a frantic knock on his door. Two workers from a utility company in northern Nebraska had come wi…

The wall of water released when the Spencer Dam failed washed away most of Niobrara’s western edge.