The planned $100 million casino resort at Grand Island's Fonner Park would include a 116-room boutique hotel. 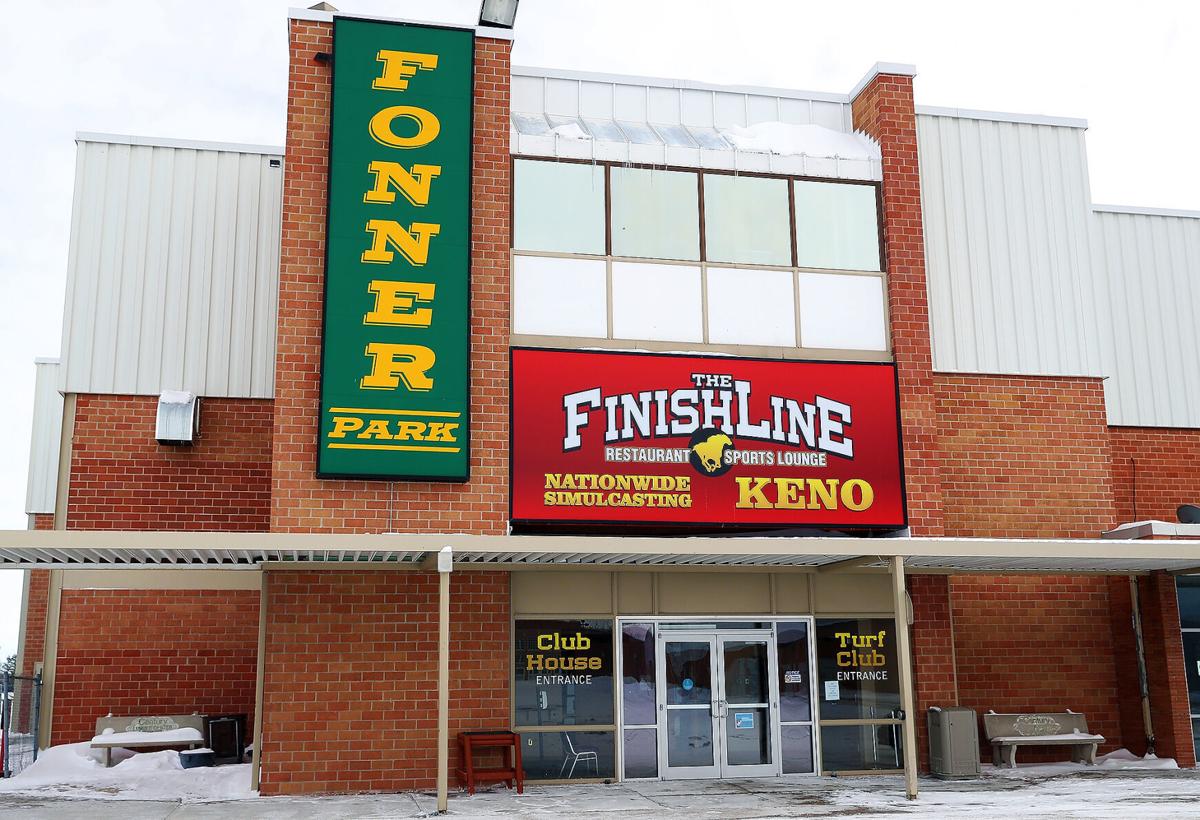 An Iowa-based casino operator has plans for a $100 million casino resort at Grand Island's Fonner Park.

Local officials Friday announced they have chosen Elite Casino Resorts to develop the casino complex at the horse racing track.

Elite plans a casino with 650 slot machines and 20 table games, as well as a VIP lounge, sportsbook and show lounge. It also will construct a 116-room boutique hotel with indoor and outdoor pools and a spa and salon.

The casino resort will be integrated into the existing Fonner Park complex, home of the Nebraska State Fair, and also will include several restaurants.

Officials from Elite, which operates casinos in Iowa City, Davenport and Larchwood, Iowa, said they plan to hire nearly 400 people for the operation.

“I had an image in my mind, both architecturally, operationally and a mindset of what I thought would be a good fit for Fonner Park and Grand Island. Elite Casino Resorts quickly rose to the top among our impressive list of candidates,” said Chris Kotulak, Fonner Park CEO.

The Fonner Park casino is the third to be announced publicly since Nebraskans voted last year to allow casino gambling at the state's horse racing tracks.

WarHorse Gaming, a subsidiary of the Winnebago Tribe's Ho-Chunk Inc., in January unveiled plans for a $200 million casino resort at Lincoln Race Track that will include 1,200 gaming stations, a spa, restaurant, bars and conference and event space, as well as a 196-room hotel.

WarHorse said it hopes to have the casino completed and fully operational sometime next year.

The company also has announced plans for a $200 million Omaha casino at Horsemen's Park. WarHorse is also expected to build a casino at Atokad in South Sioux City.

Harbor Freight is moving into the previous Super China Buffet location, which closed in December after more than 20 years of business.

Blighted land being looked at for possible casino project in Columbus

The Columbus Event Center was told to vacate its space in March to make room for a new development, which could be a casino.

The City Council Monday approved zoning changes to the WarHorse Casino site near U.S. 77 and West Denton Road with an amendment requiring parking for semis whose drivers want to patronize the casino.

After the money-losing 2019 event and changes in management, the fair appears to be in a strong financial position.

The plant, scheduled to be up and running in 2023, will make renewable diesel fuel from rendered animal fat.

The bill would implement the advent of casino gambling in the state and provide a new source of revenue for property tax relief.

Saturday will be Single Barrel's last day in its 9,000-square-foot space in the former Boomer's Printing building at 10th and P.

Speaker of the Legislature Mike Hilgers of Lincoln argued that the provision endangered the ability of senators to create a regulatory structure to implement the casino gambling initiative.

Lincoln casino developers 'hurry up and wait' to begin construction

Cost for the development at the Lincoln Race Course has grown to $220 million, and construction is expected to take 18-24 months. They are waiting for legislative approval of a process to get a gaming license.

Soon, a $220 million casino and hotel complex will begin to rise in southwest Lincoln, with gambling proceeds expected to help facilitate a live race meet that could grow from Wednesday's seconds-long dashes to full fields running for 100 days.

Temporary Lincoln casino will have more than 300 slot machines

The Nebraska Horsemen's Benevolent and Protective Association has filed a building permit for alterations at the Lincoln Race Course, but it still could be months before patrons pull a lever.

A $220 million plan calls for a significant renovation and expansion of Horsemen's Park with 1,200 gaming machines, live and simulcast horse racing, gaming tables and a stage for live entertainment.

Applications for proposed tracks in Bellevue, York, Norfolk, North Platte and Gering led to a standing-room only crowd at Friday's meeting, where commissioners heard testimony for and against the proposals.

Skid Row and Warrant will perform Tuesday, Aug. 31, at the Heartland Events Center during the Nebraska State Fair.

The fair has a number of COVID-19 protocols in place, although there is no requirement to wear masks anywhere on the fairgrounds.

It's likely to be months before Lincoln casino, others can get licenses

Though it's been 10 months since voters approved casino gambling at Nebraska race tracks, the state's Racing and Gaming Commission is still working on setting up a process for tracks to apply for licenses.

The planned $100 million casino resort at Grand Island's Fonner Park would include a 116-room boutique hotel.