Democratic gubernatorial nominee Carol Blood on Wednesday challenged Republican nominee Jim Pillen to "step up to the plate and do his job as a candidate for a statewide office" by participating in forums or debates with her in order to inform voters.

"It's unconscionable that any candidate would refuse interviews, forums and debates to disallow the public to not only learn more about who they are and what they stand for, but also if they can think on their feet without an entourage coaching," Blood said.

"Frankly, if Pillen's handlers are so sure he is going to win, what does he have to lose by looking like he doesn't know the issues, such as what happened in past debates where he said Nebraska's infrastructure is fine as is or responding with the same answer over and over again at press conferences?" the Bellevue state senator asked.

Pillen, a Columbus pig producer and University of Nebraska regent who won a tightly contested Republican primary contest in May, has signaled through his campaign manager, Kenny Zoeller, that he does not intend to participate in debates.

"Jim Pillen has been the most accessible gubernatorial candidate in Nebraska's history," Zoeller said.

The Democratic nominee is "the weakest they have fielded in recent memory," he said, raising less money for her campaign than most legislative candidates.

"Any gubernatorial debate would only be political theater pushed by left-leaning media looking to prop up the Democrat candidate's sad campaign," Zoeller said.

Blood said debates, including one at the State Fair, have been a traditional feature of Nebraska's gubernatorial elections.

"If we can't be transparent in an organic space where the public can see how well we can think on our feet and what our answers may be without political rhetoric and party speaking points, why run for office?" Blood asked.

"In Nebraska, it appears that you can buy your way into office even when you have no real solutions to the 25 years of high property taxes, prison overcrowding and bad contracts that hurt Nebraskans (who are) most vulnerable," she said.

Spotlight on abortion pushes Nebraska candidates to share their views

Auditor questions the legality of $270,000 in History Nebraska fund transfers

More than 50 construction projects are part of the university's effort to renew and replace aging buildings on its Lincoln campus.

The postcard-size mail pieces are printed on yellow colored cardstock. Voters must complete and sign the application portion of the mailing and return it to receive a ballot by mail. 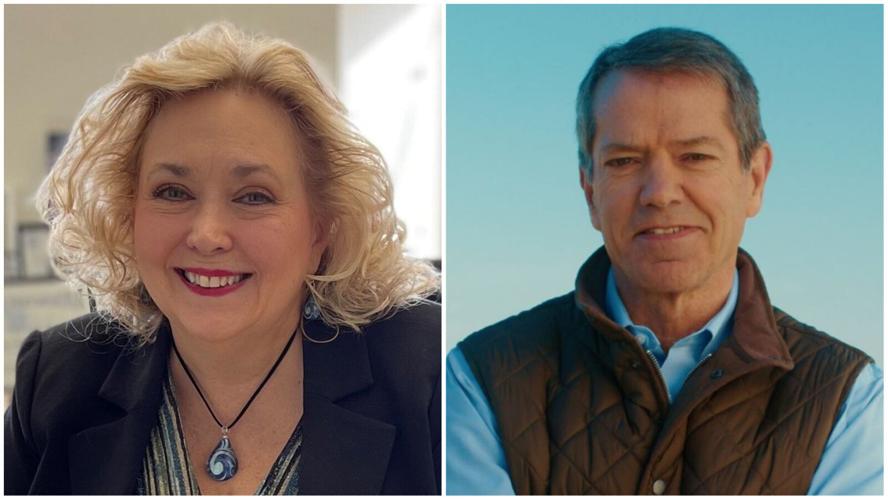 Don Walton says you only have to look at the number of registered voters to see that Jim Pillen has the advantage of beat Carol Blood next month in the race to be Nebraska's next governor. 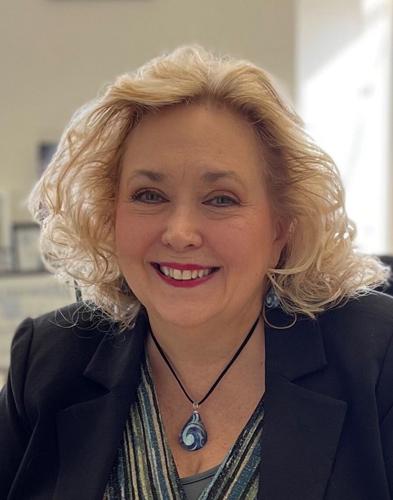 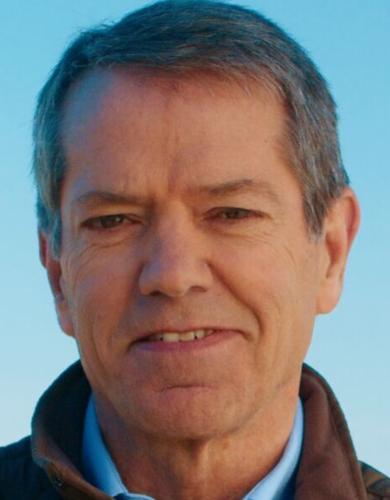