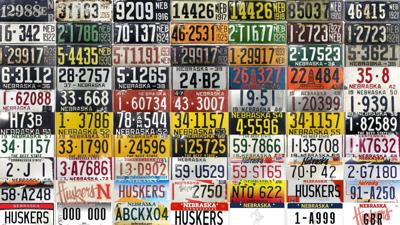 OMAHA — A popular automobile industry blog recently ranked Nebraska’s license plate 45th out of the 50 states, faulting it for the obscure image of “The Sower” and a perceived lack of effort.

“Is that an 18th-century dandy with a purse standing on a Reese's peanut butter cup?” the writer from Autoblog said of the vague Sower image. “Really, though, that's the most indicative thing you can depict from your state?”

That blogger has hardly been the only critic of Nebraska's plates over the years.

License plates serve a simple purpose, helping identify cars and offering proof that they have been properly approved for the road.

But over the past half-century, plates have generated a carload of controversy in Nebraska.

Who can forget “Plategate,” when the state’s online plate vote got hijacked?

Or the U.S. bicentennial plates that seemed they might still be around for the nation’s 250th birthday?

Or the current plate that originally used the wrong Sower image?

While these misfires might not rank among the great government scandals of our time, the resulting controversies have proven time and time again that people really do care about license plates.

When done right, a license plate can add a little bit of class to even a clunker of a car.

They’ve also come to serve as little chamber of commerce billboards we bolt to our bumpers, projecting an image of the state to the wider world.

Nebraska’s current plate, introduced in 2017, doesn’t seem to score well on that front.

And when you look over other states’ plates, you can see why some would in comparison rate Nebraska’s plate so poorly. It could be worse, though. Autoblog rated Michigan — arguably the auto capital of the world — as having the worst plate.

In all fairness, in trying to come up up with a plate most Nebraskans can be happy with, the state does face some challenges.

Nebraska doesn’t have any particularly well-known landmarks or geography. Think of all the license plate mileage South Dakota and Colorado have gotten out of Mount Rushmore and the Rockies.

And while Nebraska has a rich agricultural heritage, and the vast majority of the state’s land is still devoted to farms, more than 60% of the state’s population lives in two metropolitan cities.

As we will see, that has often made it hard to find a plate design or slogan that a sizable number of urban Nebraskans won’t consider too corny or country bumpkinish. If you are trying to project your state as an exciting place to live, covered wagons don’t really sell.

Fortunately, there are now a number of attractive specialty plate choices Nebraskans can slap on their cars if they pay extra.

And if you don’t like the current plate, the Sower's days are numbered. The Ricketts administration in the months ahead is expected to introduce a new design that will go on cars beginning in 2023.

Going back nearly a half-century, here’s a look at the state’s plate debates — and even a few plates that we actually liked.

Nebraska's license plates through the years

If families bequeath even a small percentage of their assets to their hometowns, the effect could be transformational, according to the Nebraska Community Foundation.

This day in history, 2006: Fraternity fire kills one, injures three at Nebraska Wesleyan

The two-story jail, which sits next to the county courthouse in Nelson, has a few tales to tell. One reflects a violent period in Nebraska's history, and a couple are flat-out crazy. 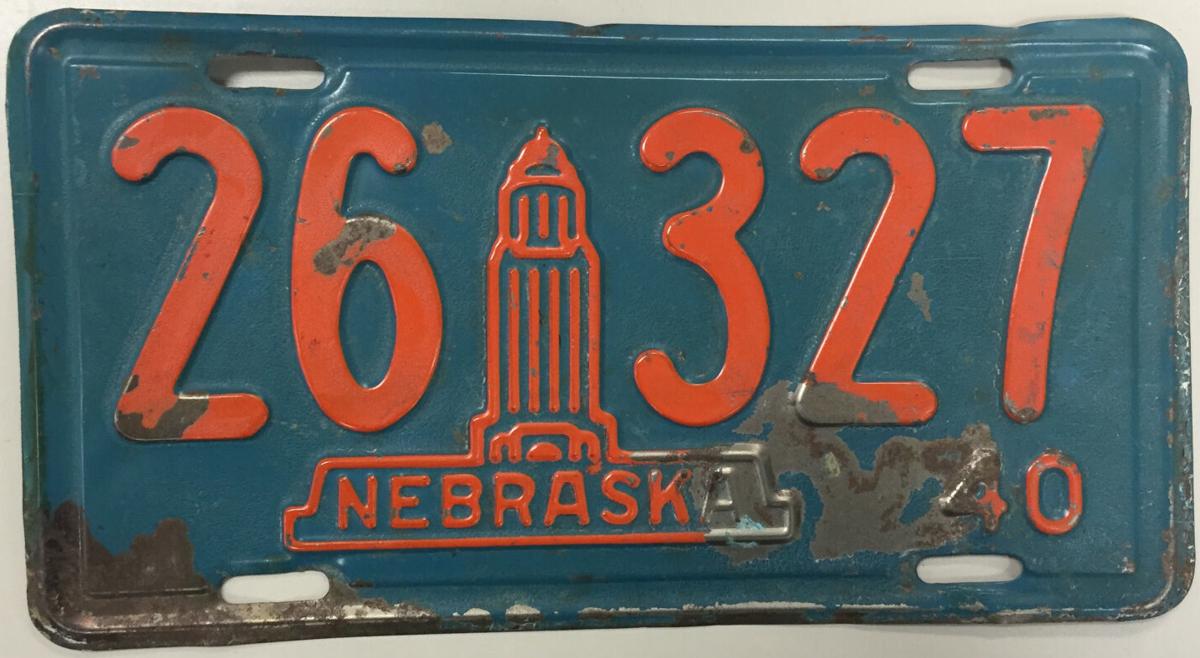