The first stretch of the planned, six-lane interstate between Lincoln and Grand Island is now more than a wish — but it’s still five years from completion.

It plans to hire contractors for the estimated $130 million project next year, with construction expected to start in 2024 and end in 2027, said spokeswoman Jeni Campana.

Nearly 50,000 cars and trucks travel that stretch daily, according to the state's traffic count map.

But it’s not yet clear how the department will manage traffic during construction, including how many lanes will remain open, Campana said. The state will determine that as the work gets closer, though the process will include public involvement.

It's also too soon to know how much federal funding will help pay for the project, she said. That, too, will be known as the state gets closer to hiring contractors.

Nebraska plans to spend nearly $15 billion on its highway system over the next 20 years, according to its 2021 state highway needs assessment. Of that, it has designated $3.5 billion on capital improvements, including a plan to widen the interstate to six lanes between Lincoln and Grand Island.

Nebraska 511 to include more weather information

When crews got to 228 N.W. 22nd St., the two adults and a child who live there all were out of the home. However, their dog died in the blaze.

Shantrel Hickey, 26, appeared by video from the jail at a brief hearing Wednesday, where he was arraigned on the murder charge, as well as use of a firearm to commit a felony and felon in possession of a firearm. 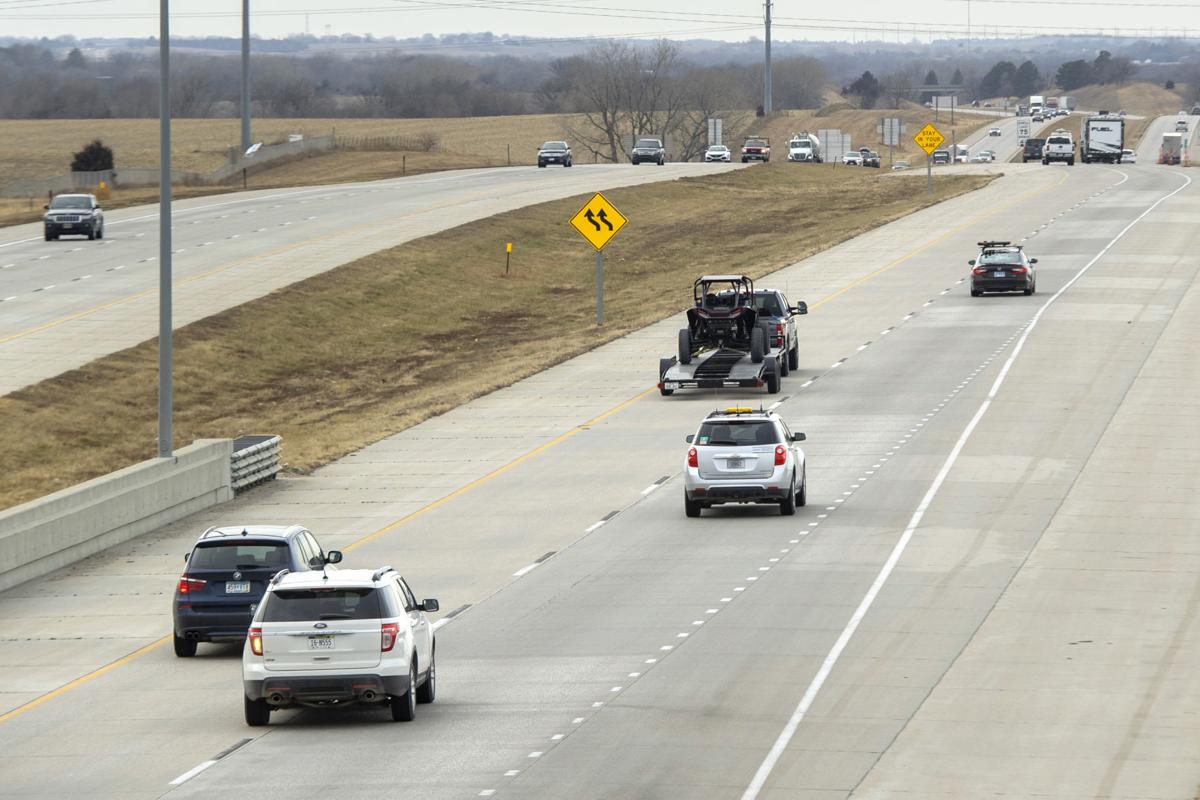 Westbound Interstate 80 narrows from three lanes to two near Northwest 56th Street. The state plans to widen an additional 7.5 miles of interstate west of Lincoln starting in 2024. 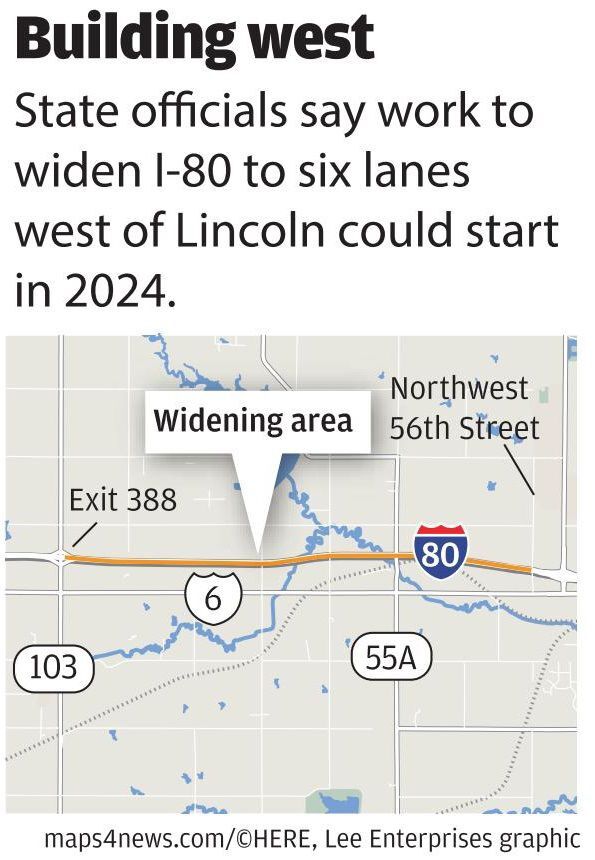