Packers vs. 49ers: Updates and scores from the NFL playoffs

Sen. Ben Sasse is writing a book about the polarization of America.

The book is coming together during the 4 a.m. to 7 a.m. hours that Sasse devotes to reading and writing most days.

It's going to be titled "Them," with a subtitle of "Why We Hate Each Other and How to Heal," Sasse said Wednesday during a telephone interview from Washington.

Nebraska's first-term Republican senator first mentioned the book during an interview with KFAB radio in Omaha earlier in the day.

Last year, Sasse wrote a book titled "The Vanishing American Adult," which attracted a stream of favorable national reviews and was a New York Times Bestseller.

Everywhere he goes in Nebraska, Sasse said, "people ask every single day what is wrong with you in Washington. Why can't you get basic, pragmatic stuff done?"

People are "really, really worried about the country," he said.

"I think it's true that polarization is horrible right now," Sasse said, but he believes it's not so much a function of politics as what he describes as "a radical evaporation of social capital" in America.

Family and community breakdown, loneliness, isolation, health issues, decline of friendship and a digital revolution that has been both liberating and disruptive on a scale that is analogous to industrialization and urbanization.

"The political disruption is far downstream from what's really wrong," Sasse said. It's more about cultural upheaval and disruption, he said.

"We need to rethink what it looks like to be a community," he said.

The book is scheduled for publication in October.

Sasse, McCain urge US to prompt NATO response to Russia

Sens. Ben Sasse and John McCain on Thursday urged the United States to join with its NATO allies in "a coordinated response to Russia's shadow…

Sen. Ben Sasse says it would be "a grave mistake" and "a complete disaster" if President Donald Trump decides to fire Special Counsel Robert M…

OK, if the adults in the room won't do anything about it, then the kids will.

The Sinclair Broadcast Group is under fire after Deadspin posted a video showing many local anchors reading from a script criticizing the media for spreading 'irresponsible, one-sided news stories.' The powerful owner of local television affiliates received a tweet of support from President Donald Trump tweeted, who said it was funny to watch 'fake news networks' criticize Sinclair for bias.

Sasse says cancel Senate recess, we have work to do 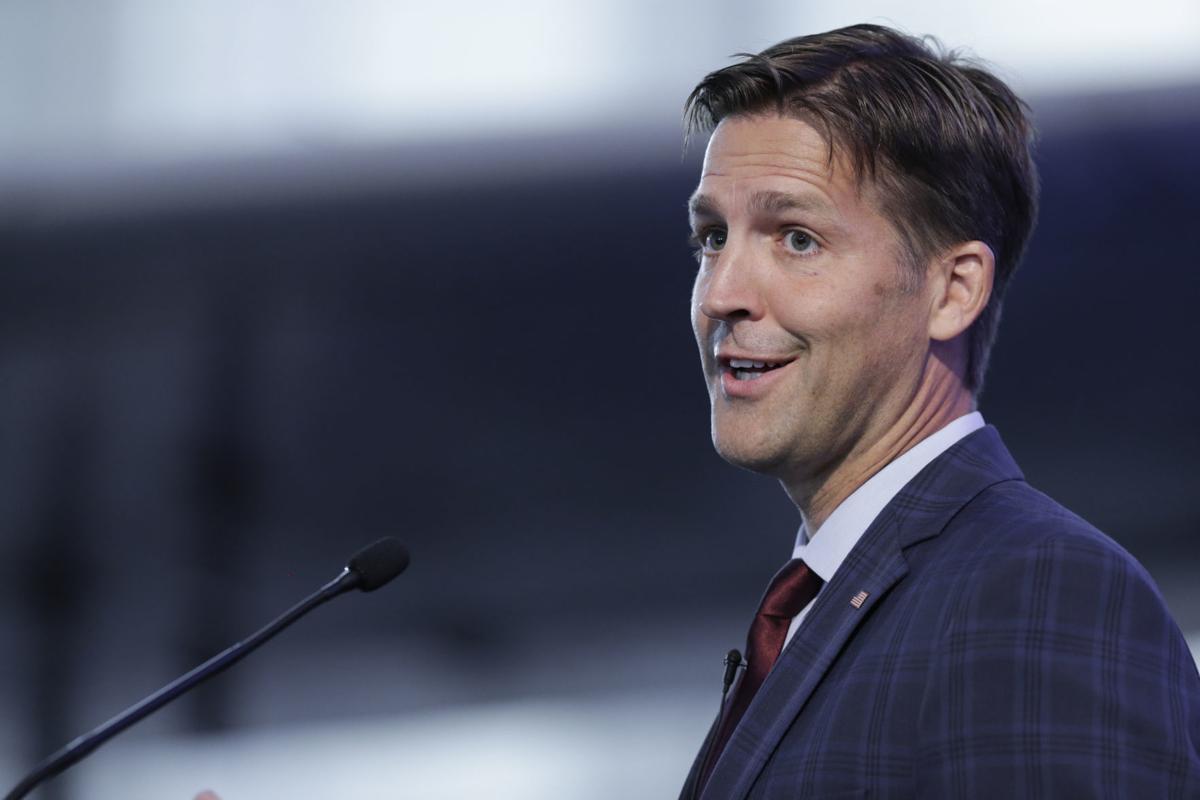 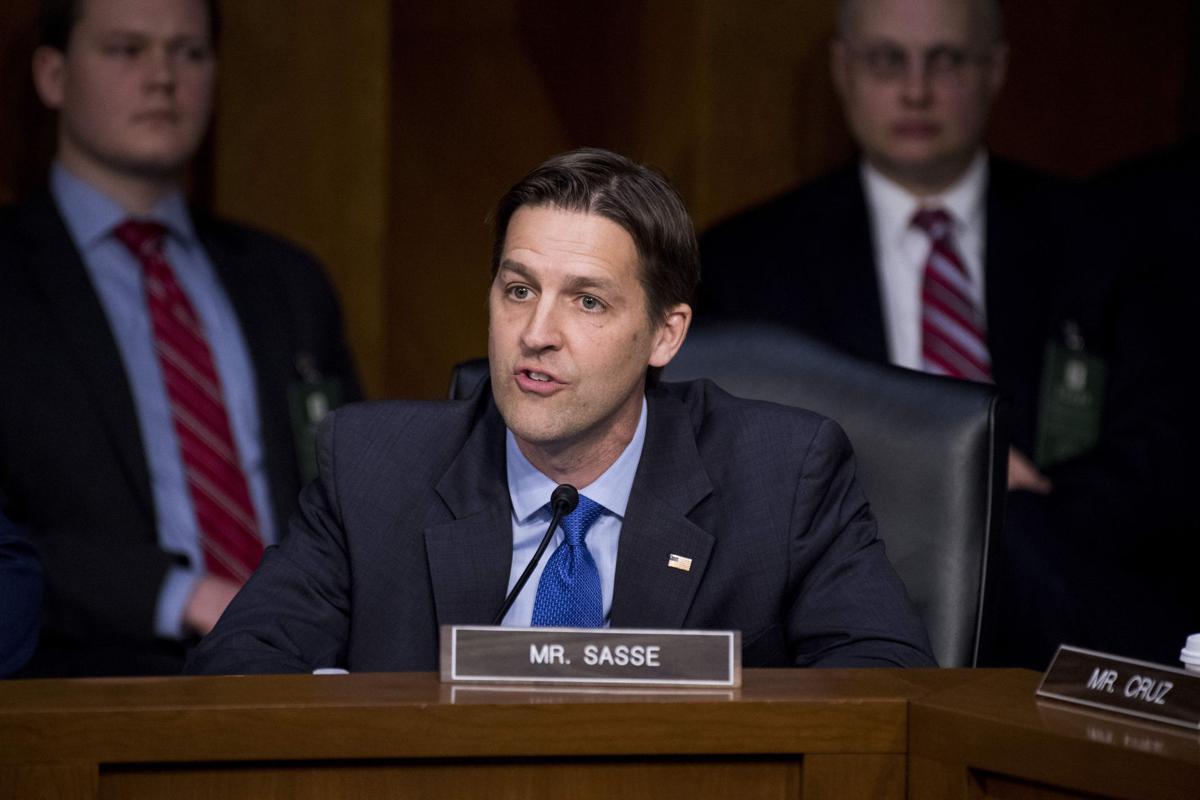