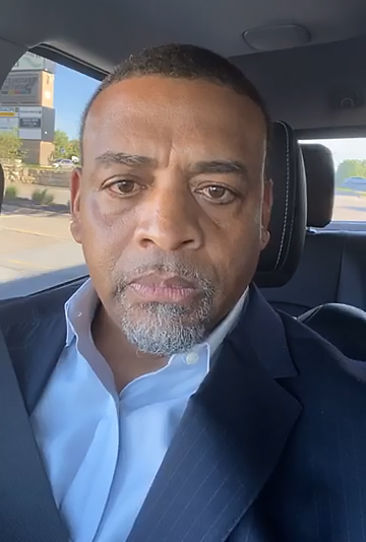 St. Mark's Baptist Church Pastor Jarrod Parker speaks on video about his meeting with Gov. Pete Ricketts and other leaders. 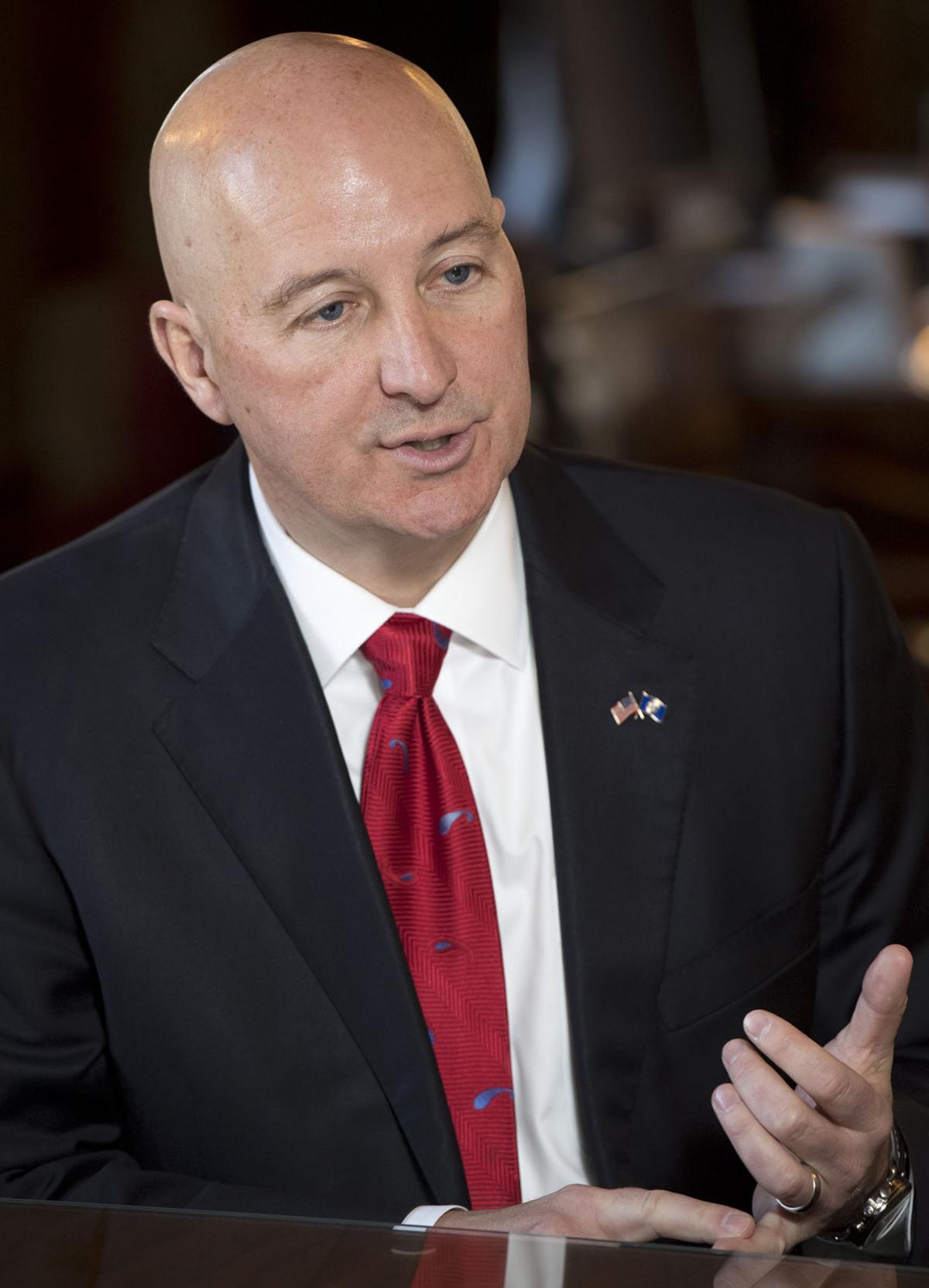 An audio recording of a meeting between Gov. Pete Ricketts and black pastors and leaders in Omaha on Monday shows Ricketts did not use the specific term "you people" during a heated exchange.

The recording was posted on Anonymous, run by a so-called hacktivist group that said it posted the audio for the sake of accuracy.

On Tuesday, Ricketts had said the words he actually used were a little different from what Pastor Jarrod Parker told people on a Facebook post. Ricketts said he used the words "you guys." But he did not seem to make a distinction between the two.

Pastor Jarrod Parker says to Omaha mayor and police chief: "You're not listening. And you can't listen, because at the top of the state is a racist governor."

"But the point being that I said, you know, 'you guys.' That was not the sensitive way to be able to say it. That was the wrong way to say it," he said.

Ricketts said Pastor Tony Sanders took him aside after the conversation and told him what he said was a trigger for African Americans.

Parker: We need, just, the right to exist and survive and, possibly, make a living.

Ricketts: With all due respect ...

Ricketts: With all due respect, I appreciate, and I take that away from this conversation. We are talking about two different things in regard to safety. But I absolutely object with the way you characterize the way I said safety (being) about manicured lawns. My safety that I'm talking about is making sure another young man doesn't die because he gets shot by someone. That's the way I'm talking about safety. (gap)

Ricketts: Where the hell were all of you guys when I was trying ...

Parker: Excuse me. What did you just say?

A mixture of voices erupt, and it sounds as if some people are getting up to leave, as Parker said later happened. That evening, he posted a video on Facebook saying he was angry that Ricketts had said, "The problem with you people" and saying Ricketts was racist.

On Wednesday, Parker posted a photo of himself and Ricketts in a handshake and said the two met for reconciliation.

"I accepted his, what I believed to be, sincere apology for the words I accused him of. We are moving beyond that moment with forgiveness and planning to work together for better in the future," Parker wrote.

Ricketts' spokesman, Taylor Gage, said the meeting was cordial and that the governor apologized again. And Ricketts talked with Parker about the work he and his team are doing to create jobs and more opportunity for north and south Omaha.

Money from a coronavirus relief bill will help families and child care centers that have been affected by COVID-19.

St. Mark's Baptist Church Pastor Jarrod Parker speaks on video about his meeting with Gov. Pete Ricketts and other leaders.