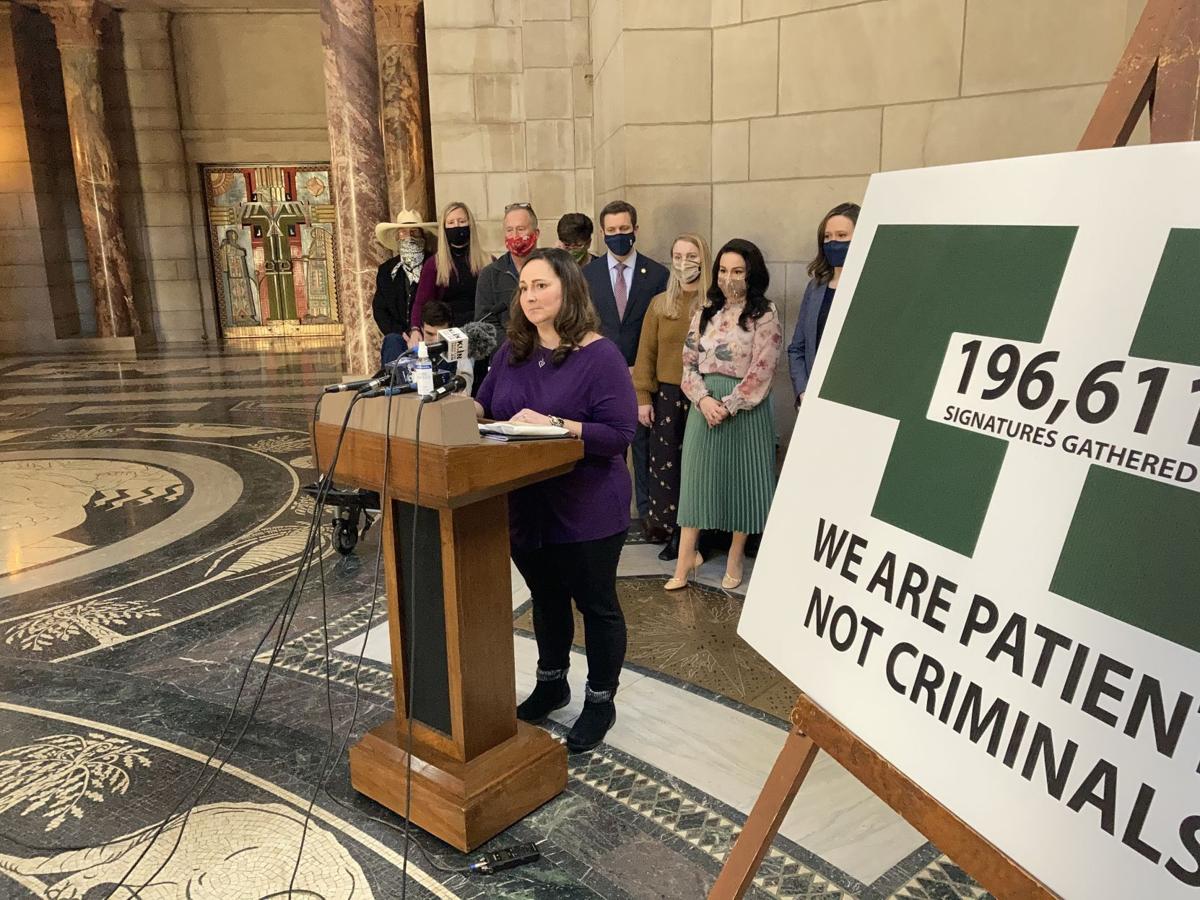 Crista Eggers of Gretna, whose son suffers from uncontrollable seizures, was among those Tuesday urging the Nebraska Legislature to legalize medical cannabis. 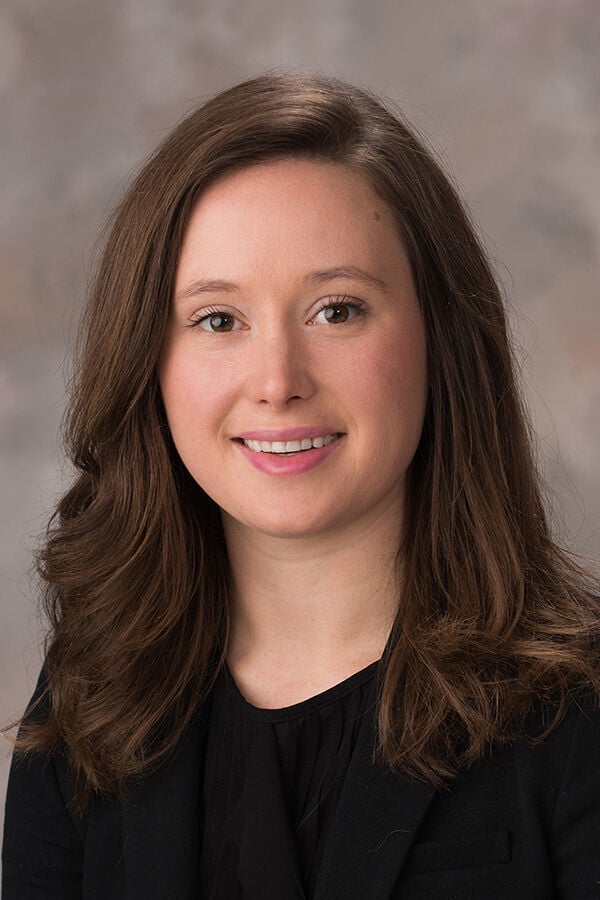 "His small body stiffens and convulses. His eyes roll back, and his lips and face turn blue. He shrieks in pain until the seizure is over," Eggers said.

On Tuesday, the Gretna mother joined other proponents in urging Nebraska legislators to legalize medical cannabis and heed the opinions of 196,611 registered voters who signed petitions last year to put the issue on the November ballot.

"Give us the chance to save our children," Eggers said. "We can't continue to wait."

While there were plenty of signatures to qualify medical marijuana for the ballot, the Nebraska Supreme Court tossed the proposed constitutional amendment from the ballot, ruling that its language violated the constitutional requirement that such measures contain only one topic.

It was the latest setback in at least eight years of advocacy by parents and groups such as Nebraska Families for Medical Cannabis.

At a news conference Tuesday sponsored by the Families group, state legislators were urged to not only pass a bill legalizing medical cannabis, but approve two measures designed to reduce the chances that another ballot initiative is blocked by a technicality, despite collecting more than enough signatures to quality for the ballot.

"My motto for this year, after what we experienced last year, is that sometimes the greatest rewards in life are achieved on a path that is rife with challenges," said Sen. Anna Wishart of Lincoln, one of the leaders of last year's nullified petition drive.

She said her LB474, the Medicinal Cannabis Act, would safely regulate medical use of cannibis, while providing access to those it would help. It would not allow the smoking of marijuana as medicine, only its use in other forms, such as oil, cream or pill form.

Wishart and others at the news conference said Nebraska needs to join the 36 other states that have legalized marijuana for medical use instead of waiting for another citizen initiative or for the federal government to do it.

"The reality is 'we the people' are not being heard," said Dominick Gillen of Bellevue.

Gillen and his wife have unsuccessfully tried countless medications — up to 22 a day — special diets, a surgically implanted nerve stimulator and other steps to control the seizures suffered by their son Will. Medical cannabis may not be "the magic bullet," but Gillen and others Tuesday said parents should be provided the opportunity to try it without breaking the law.

The effort promises to be an uphill climb. Gov. Pete Ricketts has been a staunch opponent of medical marijuana.

LB474, which will be the subject of a public hearing March 10, has 10 co-sponsors, but none are Republicans in the GOP-dominated Legislature.

Despite all that, Wishart said she's optimistic that this year lawmakers will recognize the strong support for medical cannabis, from both Democrats and Republicans, that was demonstrated by the petition drive last year, and realize that legalization is inevitable, whether done by the Legislature or through another petition drive for the 2022 ballot.

'There's a lot of money to be made': Nebraska border town ponders recreational marijuana

Nebraska lawmakers on Tuesday heard a bill that would require schools to teach students about sexual abuse prevention, including lessons on how to recognize, refuse and report abuse.

Chief Deputy Lancaster County Attorney Bruce Prenda said the community and state are working hard to try to rid communities of hate and use of racial slurs "cannot be accepted or tolerated wherever it occurs."

Sen. Anna Wishart, who's led the battle in the Nebraska Legislature for legalization of medical marijuana, counts Republican senators from small towns as her closest mentors in the body where she's sought common ground on more than cannabis.

"The opportunity for us to regulate medical marijuana is strongest if we do it legislatively, rather than try to react to a constitutional amendment that comes to us by way of a petition initiative," Omaha Sen. Steve Lathrop said.

Crista Eggers of Gretna, whose son suffers from uncontrollable seizures, was among those Tuesday urging the Nebraska Legislature to legalize medical cannabis.