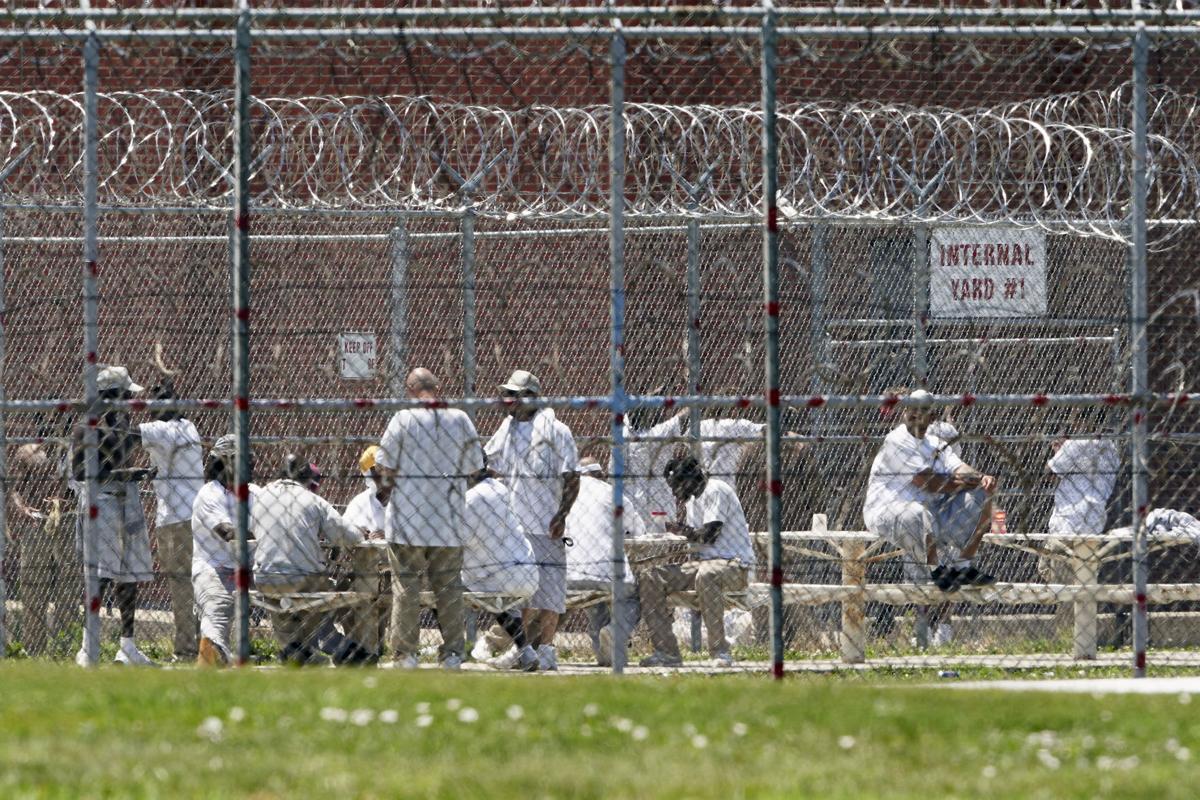 Prisoners populate a yard at the Nebraska State Penitentiary in Lincoln on June 25. 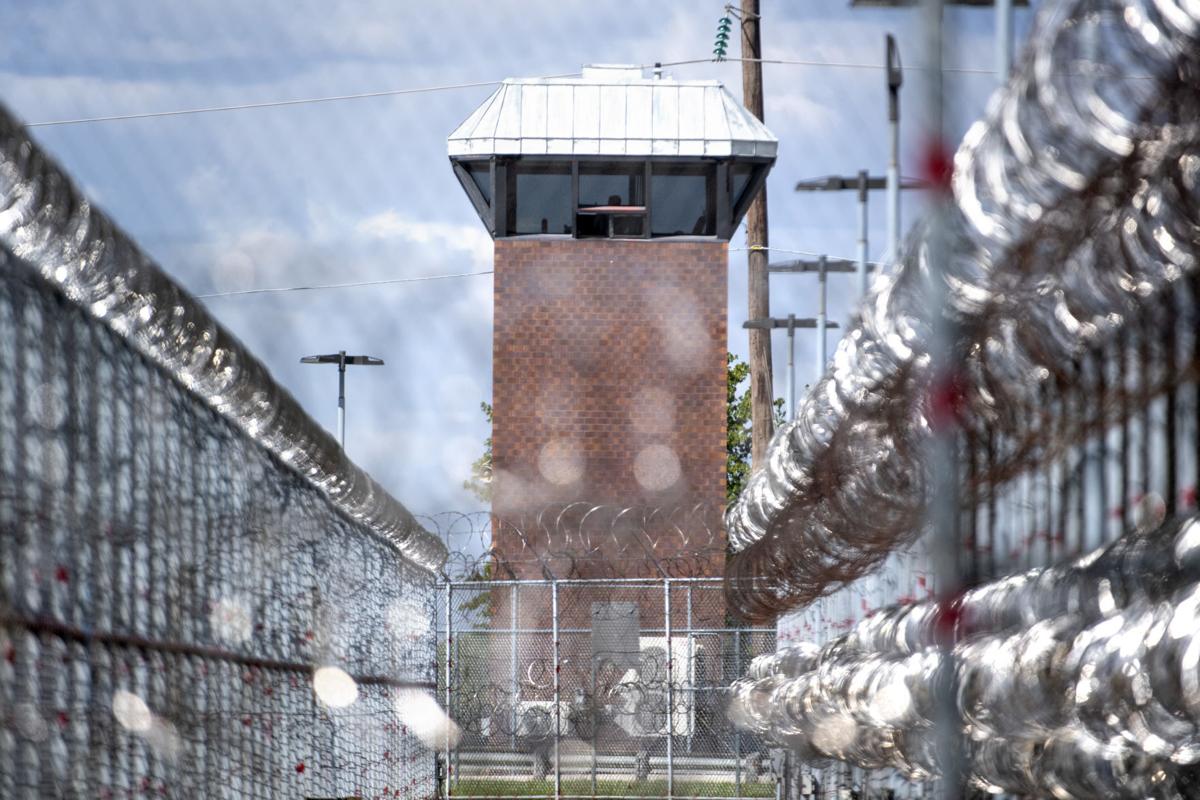 A federal lawsuit filed on behalf of state prison inmates against the Nebraska Department of Correctional Services will be dismissed.

A joint filing Monday by the ACLU of Nebraska and the state dismisses the case without prejudice, meaning plaintiffs retain the ability to refile the lawsuit. The dismissal also stipulates that each side will cover their own costs of litigation.

The lawsuit challenged conditions in Nebraska’s overcrowded and understaffed prison system, arguing that prisoners were being deprived of critical medical and mental health care, suffering serious harm through overuse of solitary confinement and being discriminated against because of disabilities. Those claims would violate the Eighth Amendment of the U.S. Constitution, the Americans with Disabilities Act and the Rehabilitation Act.

ACLU of Nebraska Executive Director Danielle Conrad has said the case was about mass incarceration, racial justice, disability rights and basic humanity in a system that touches every corner of the state.

Nebraska prisoners and the ACLU were dealt a legal blow in June when U.S. District Judge Brian Buescher denied the attempt by the 11 inmates who filed the suit to get class-action status to extend it to more than 5,000 inmates in the state prison system.

Nebraska Attorney General Doug Peterson said allowing an entire class of inmates to participate in the suit would have dramatically increased the cost of the lawsuit.

David Fathi, lead attorney on the case and director of the ACLU National Prison Project, said that although the court agreed there were serious issues in Nebraska’s prison system, its order denying class certification forced a change in strategy.

“The work doesn’t end here,” Fathi said. “It takes a new direction. Until Nebraska gets serious about reducing overcrowding, problems will continue to plague the prison system."

From advocacy to legislation to litigation, the team will keep working to ensure fundamental rights don’t stop at prison walls, he said.

The team includes the ACLU of Nebraska, the ACLU National Prison Project, Nebraska Appleseed, the National Association of the Deaf, and the law firms DLA Piper and Rosen Bien Galvan & Grunfeld LLP.

Taylor Gage, spokesman for Gov. Pete Ricketts, said the dismissal of the lawsuit is a testament to the hard work of Corrections staff and a win for the taxpayers of Nebraska.

"It is a defeat for anti-public safety interests who have been seeking a mass release of inmates for years," Gage said.

Ricketts remains committed to working with Director Scott Frakes and the Department of Corrections to protect public safety, he said.

The motion to dismiss comes after progress addressing the lawsuit’s concerns, the ACLU said.

* The Corrections Department closed the Nebraska State Penitentiary’s “South 40” solitary confinement unit after expert testimony called conditions there among the worst in the nation.

* The average daily population of people in solitary confinement significantly decreased. A new state law diverts people from solitary confinement if they have a serious mental illness, are pregnant, are developmentally disabled, have a traumatic brain injury or are a minor.

* Some plaintiffs in the case moved back to the general population after long terms in solitary confinement.

* Americans with Disabilities Act policy changes took effect in November. They improved the request and appeal process, refined systems for identifying disabilities and established explicit guidelines that should help end the practice of moving people with disabilities to more-restrictive cells solely because there aren’t accommodations in less-restrictive areas. The department is also creating disabilities coordinator positions at each facility.

* It made significant changes to its dental policy, improving access by removing barriers such as requiring that people must be in custody for two years before they become eligible for dentures.

Map of where the prisoners are

The Nebraska Department of Correctional Services runs 10 prisons across the state – four in Lincoln, three in Omaha and others in Tecumseh, McCook and York. Here’s a breakdown of those prisons.

The bottom line, said Attorney General Doug Peterson, is the ACLU was not able to show common conditions that would warrant a class action lawsuit.

Consideration of the $230 million prison is going to take a lot of discussion, investigation, says Appropriations Chairman John Stinner of Gering.

Prisoners populate a yard at the Nebraska State Penitentiary in Lincoln on June 25.