Former Gov. Kay Orr on Thursday endorsed Republican gubernatorial candidate Jim Pillen, describing him as "a principled conservative who will preserve our values and defend our way of life."

Orr, who served as governor from 1987 to 1991, expressed the endorsement in a TV and digital ad mounted by the Pillen campaign.

Pillen, a Columbus hog producer and University of Nebraska regent, is seeking the 2022 Republican gubernatorial nomination.

"Jim has what it takes to keep our state moving in the right direction," Orr said. "Nobody will fight harder for Nebraska."

Pillen, she said, "will work hard to grow our economy (and) protect the unborn."

Charles Herbster, operator of Herbster Angus Farms in Falls City and the owner and CEO of Conklin Co., an agriculture and manufacturing distribution company based in Kansas City, has also announced his entry into the GOP primary race.

'It's about a purpose and a mission:' Charles Herbster announces run for governor

The announcement event will be at the Heartland Country Barn outside of Fremont.

Republican gubernatorial candidate Charles Herbster says he would welcome endorsement by former President Donald Trump, but will not ask.

Pillen's campaign released an online video Wednesday with state Sen. Lou Ann Linehan of Omaha. In the video, Linehan says Pillen will “fight to finally find a real solution to our property tax problem in Nebraska.” 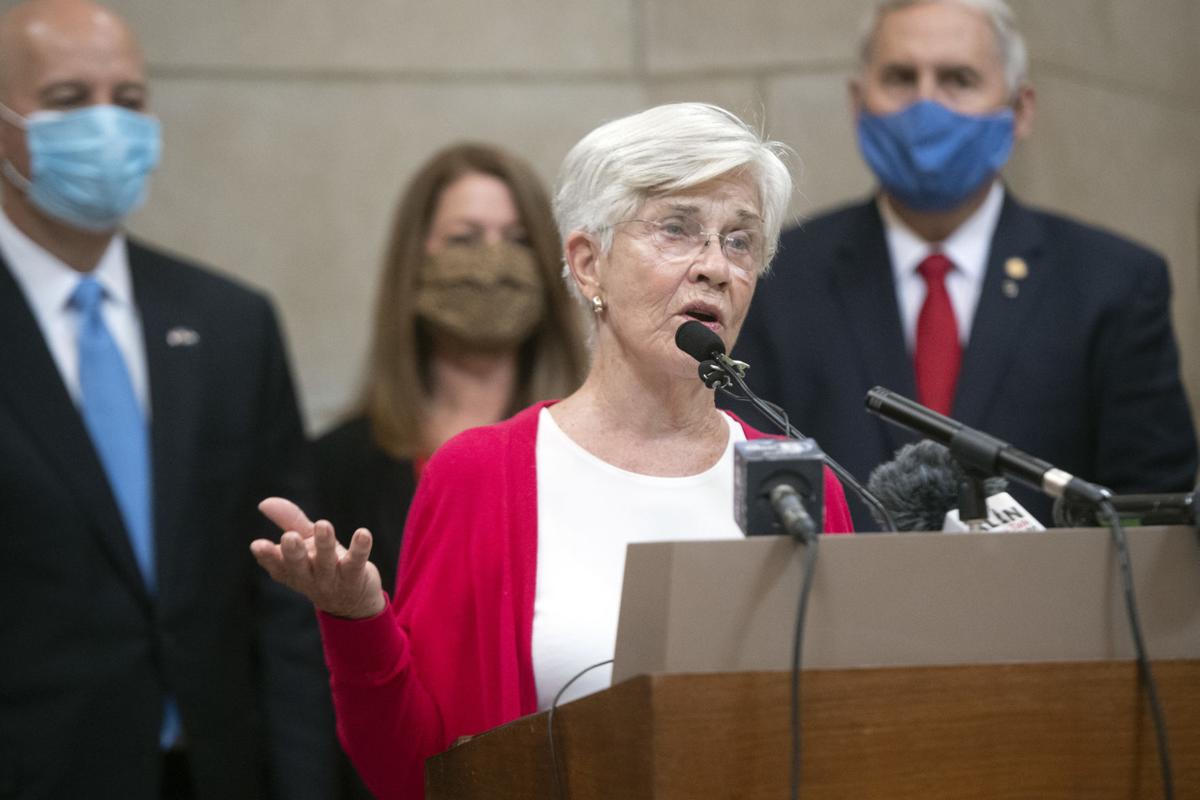 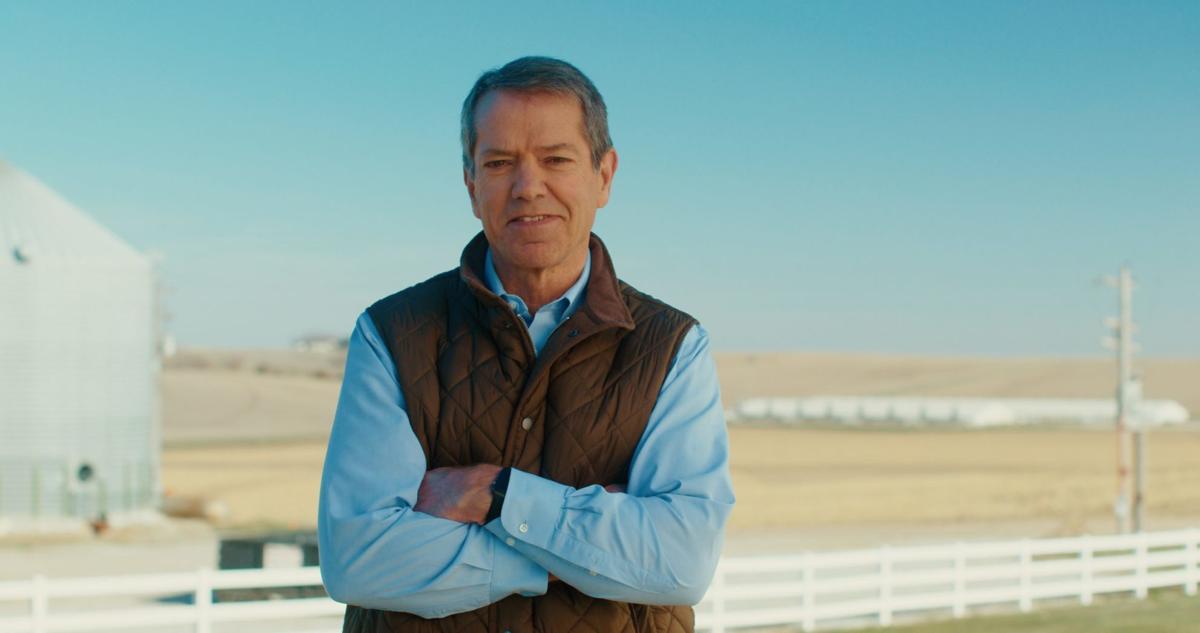