A Lincoln judge said new eviction cases this week have dropped significantly, the result of the governor's executive order going into effect, as well as federal action by Congress to provide relief to renters affected by the pandemic.

On Wednesday, just two eviction hearings were set before Lancaster County Court Judge Thomas Zimmerman in courtroom 21. And nine the next day.

That's significantly fewer than the 30 or more cases he usually has on the docket in a day, he said.

Last week, Milo Mumgaard, the Omaha director of Legal Aid of Nebraska, expressed concerns about what the advocacy group was seeing in courtrooms in Lincoln and Omaha, where he estimated there still had been about 100 evictions.

When the hearings are set, the tenants — most low-income and without an attorney — are required to go to court.

The executive order signed by Gov. Pete Ricketts on March 25 deferred cases until May 31 for those who can document they have become ill, lost income because of job loss or wage reductions or missed work to care for a loved one, such as a child who cannot attend school or a sick family member, due to COVID-19.

It applied to rent due on or after March 13 and doesn't cancel any rent payments.

But neither applied specifically to previously filed cases over unpaid rent due March 1 or earlier.

Mumgaard said he was concerned about inconsistencies between judges across the state, some of whom he said were liberally granting continuances and others not. He pointed to Zimmerman's April 2 docket.

On Tuesday, the Lincoln judge said every tenant who appeared that day was given an opportunity to be heard and raise any defenses, including those specifically related to COVID-19.

In one case, he said, a couple called and left a message saying they were quarantined at home and couldn't attend, and he continued their case.

He said no other tenants asked for continuances because they had already reached agreements with landlords to give them more time to move out.

Zimmerman said he is required to grant the relief requested by landlords if the unpaid rent is outside the time frame in the executive order or if renters don't provide the evidence required.

A judge's job is to follow the law, he said, and he's following the governor's order to the letter.

Zimmerman said judges and court staff also are doing everything they can to follow social distancing restrictions while still keeping the courts open.

He's asked attorneys and others for help keeping it to 10 people in the courtroom, counting him and the bailiff.

Zimmerman said he is following the CARES (Coronavirus Aid, Relief and Economic Security) Act to the letter, too, and anticipates that it will very quickly have a marked effect on the number of eviction cases in Lancaster County Court.

"As a court, we anticipate a significant drop-off in the volume of eviction cases (and a corresponding drop-off in attendance in court) beginning as early as this week and in the coming months," the judge said in an email.

During a video conference meeting Monday, the Beatrice City Council approved the bid from Lincoln-based Hampton Commercial Construction to complete the project.

Police say a 26-year-old Lincoln man tried to get rid of a bag of cocaine after an officer spotted it during a traffic stop early Tuesday.

Officer Erin Spilker said it appeared that someone had put gasoline on a flammable item and threw it into the office window.

Police arrested a 45-year-old Lincoln woman on suspicion of second-degree domestic assault and use of a weapon to commit a felony.

A large gathering in an Omaha park — despite an order that limits crowds to fewer than 10 people — ended in a fatal shooting, police said.

He had been sentenced to life in prison after his 1983 conviction for killing a man with a hatchet after breaking into his Omaha apartment.

A Nebraska man who intentionally rammed a Sioux City police officer's car during an escape attempt was sentenced Friday to 20 years in prison.

Lincoln police say a man was stabbed while walking in an alley with his wife near 17th and Washington streets Friday morning.

A 15-year-old boy was robbed Friday night at Antelope Park by an unknown number of men in a blue SUV, according to Lincoln Police.

A former basketball coach at a private Omaha girls’ high school has been sentenced to 20 to 30 years in prison for sexually assaulting a freshman player at the school years ago.

Joe Kelly, the U.S. attorney for Nebraska, is warning landlords that his office will investigate and prosecute anyone engaged in predatory, ho…

Groups band together to focus on Lincoln eviction problem

Speak Up for Housing Rights combines local, civic, legal, education and arts organizations to highlight the eviction problem and get residents and local leaders to address it decisively.

City of Lincoln has paid out $470K in rental, utility assistance thus far in pandemic

Some city rental assistance funding used in this program expires at year end, so renters who have not been evicted but delinquent on their rent should apply, Lincoln Urban Development Director Dan Marvin said. 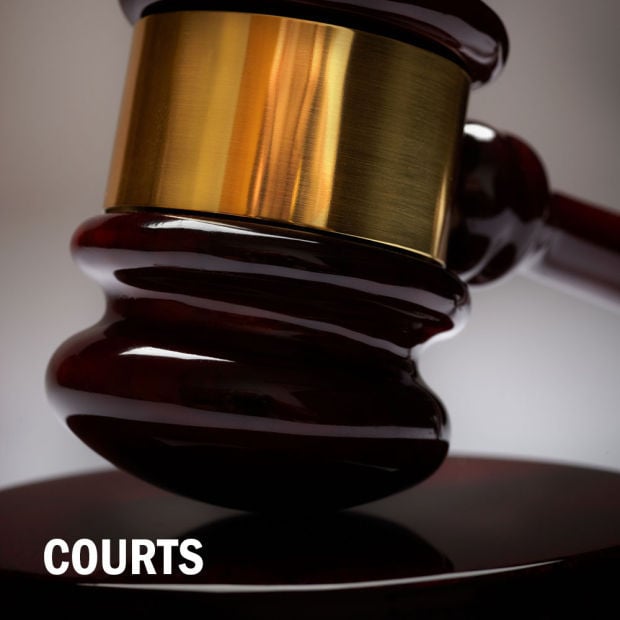 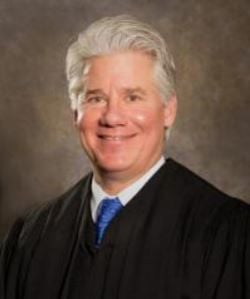