Sen. Mike Flood to make announcement amid speculation that he plans to challenge Fortenberry

'It's not our money' — Ricketts, Linehan say $400 million state surplus needs to go back to taxpayers
0 Comments
Share this

Gov. Pete Ricketts and Sen. Lou Ann Linehan of Elkhorn, chairwoman of the Legislature's Revenue Committee, vowed Thursday to return $400 million in surplus state revenue back to taxpayers rather than use it to increase state spending.

Speaking at a joint news conference in the Capitol Rotunda, with five other members of the Revenue Committee at their side, Ricketts and Linehan slammed the door on spending hikes.

"Nobody should be coming into this (legislative) session thinking we will be spending a lot more money," Ricketts said.

"We will give the money back to the people. It's not our money; it's the people of Nebraska's money."

Linehan said the Legislature should focus on efforts to "control spending so we can cut taxes."

The surplus of revenue provides "significant funding over and above our needs," she said. "It's not normally acceptable to keep $400 million to $500 million of taxpayers' money that we do not need."

Working together as a committee, Linehan said, "we'll manage to bring tax relief to every Nebraskan across the state."

New bills: Senators provide lots of ideas on how to spend $1 billion in stimulus funds

The Revenue Committee appears poised to consider a reduction in corporate and personal income taxes, perhaps with an eye toward proposing major tax reform that would shift more of the tax burden to the sales tax by eliminating exemptions for a wide range of services.

Ricketts said he will continue to focus on controlling state spending during his final year as governor. He'll be term-limited out of office at the end of the year.

The governor said the Legislature needs to act now to establish a 3% limit on annual property tax increases imposed by local governments, including public schools. His earlier effort to win legislative approval of the proposed lid fell four votes short of advancement.

The state "needs some control over property taxes," Linehan said. "We need some agreement across the state that limits increases."

Nebraska has to control taxes "if we want people to stay here," she said.

"Young adults are very savvy," Linehan said, and the state needs to reduce the tax load "if we want young people in Nebraska."

First round of broadband funding to connect 12,000 Nebraska homes to high-speed internet

Bill would prevent Nebraska's education board from adopting health-education standards

Nebraska Sen. Joni Albrecht is introducing a bill that would prohibit members of the Nebraska State Board of Education from adopting health-education standards for schools.

The Omaha senator said she will continue to pursue a bill introduced in 2021 that would repeal Nebraska's ban on telehealth services for medication abortion.

Koch Johns, who served as vice president the past two years, takes over for Maureen Nickels, who wrapped up her second term as president.

Grandson's Christmas gift turns out to be a $50,000 prize for Nebraska woman

Linda Garey's grandson thought it would be fun to include a scratch ticket in the gifts at the family's holiday celebration, but that Grandma Got Run Over by a Reindeer scratch ticket was no laughing matter.

The 2022 Legislature sailed out of port last week with a rare opportunity ahead to build and shape Nebraska's future, Don Walton writes.

The Legislature advanced a resolution calling for Nebraska to join a convention of states on a 32-10 vote after a first-round filibuster attempt was scrapped Monday afternoon, the first day of floor debate in the 2022 session.

Nebraska's governor said the South Platte River Compact "specifically provides Nebraska authority over water and land in Colorado" for construction of a canal to ensure access to a share of the water from the river.

The cap could be overridden for two of three years as long as the annual increase over any three-year period is not more than 3%.

Ricketts focuses on ambitious investments along with tax relief

The governor unveiled an ambitious program of investments in Nebraska's future, including major development and protection of natural resources along with workforce development while targeting substantial additional tax relief.

If elected, she said, she would be the first Black woman to represent metropolitan Omaha's 2nd District. 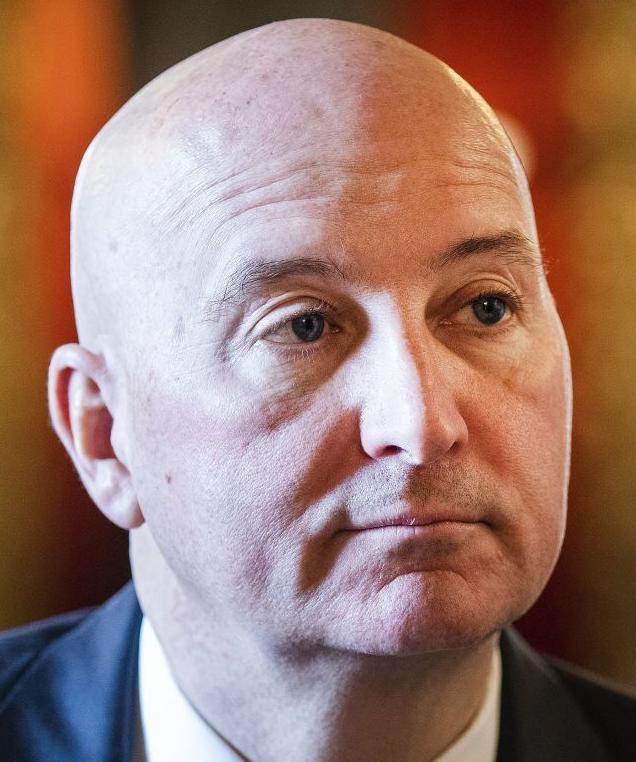 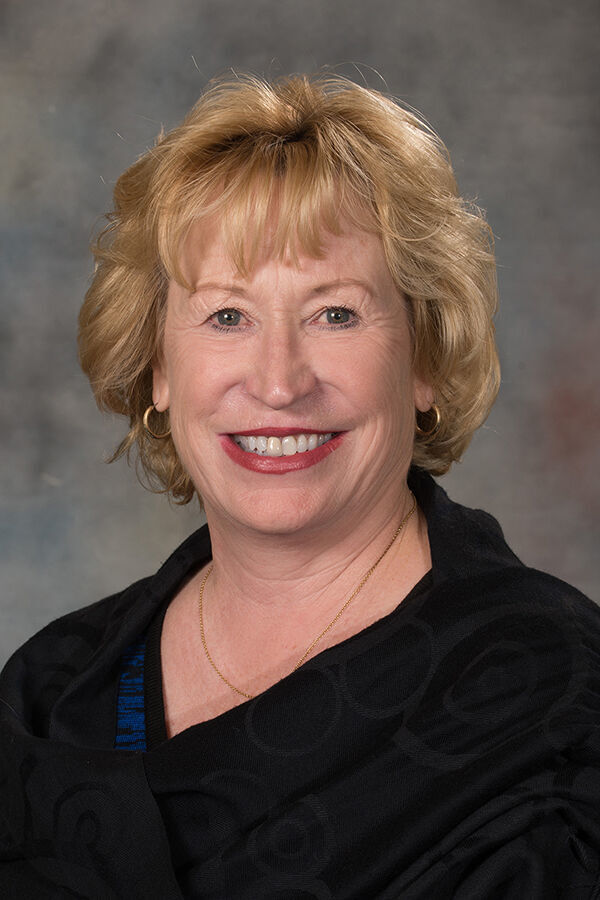