A Nebraska group has filed a challenge to the Nebraska Public Power District's route for the controversial R-Project.

Western Nebraska Resources Council filed the legal challenge in U.S. District Court in Denver this week. The group says the U.S. Fish and Wildlife Service, in its decision to issue what is called an incidental take permit earlier this year, and NPPD, in establishing a habitat conservation plan, did not properly account for threats to the whooping crane and other birds included in the Endangered Species Act.

"This route was picked as the cheapest for NPPD. But it is the most expensive for the health of humans and destructive to our natural habitat," the group said in a news release.

The 225-mile high-voltage line will cut through the heart of the Sandhills, from Stapleton north to Thedford and east to near Clearwater.

Sandhillers' worry: 'What are the hills going to look like when they get done?'

ROSE -- The first thing you notice on Dave Hutchinson's Sandhills ranch on a July day are the dragonflies -- so many dragonflies. 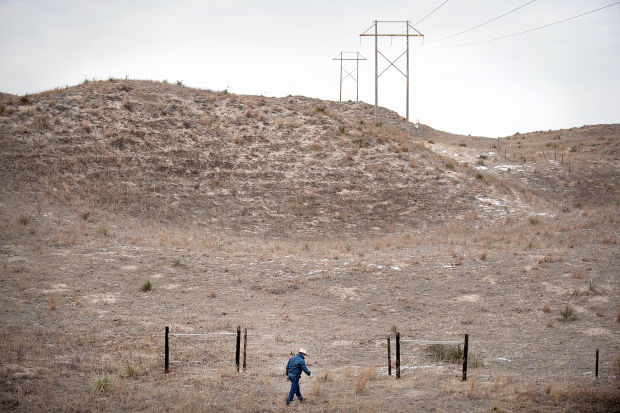 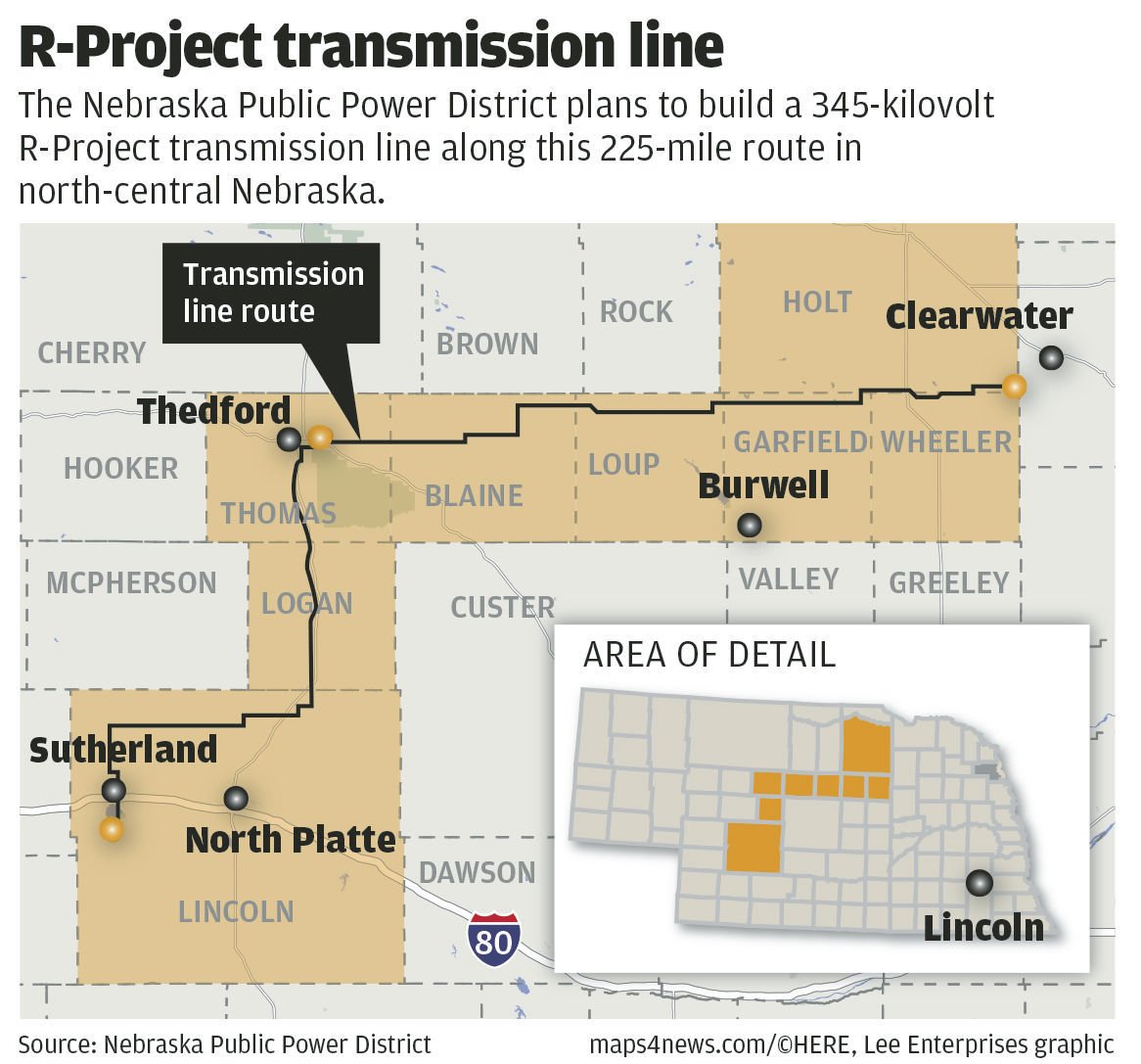