Two men whose organizations have opposing views on legalizing medical marijuana in Nebraska made their arguments to people attending a Good Talks for the Good Life series Thursday night.

The auditorium at the Nebraska Union on the University of Nebraska-Lincoln campus was at best half full for the conversation, even though the foundation gave out about 260 tickets for the 300 seats available.

The majority of those present appeared to favor allowing people to legally obtain medical marijuana with a doctor's help, although there were some high-profile opponents present, including former Gov. Kay Orr.

The idea was to get the two sides -- Luke Niforatos with Smart Approaches to Marijuana and Matthew Schweich with the Marijuana Policy Project -- to have a reasoned and congenial exploration on whether medical marijuana is right for Nebraska.

Alex McKierman of the Lydia Foundation for Social Engagement moderated the conversation. The medical marijuana issue is being debated in the state through a bill (LB110) now in the Legislature, and at the same time with an initiative petition drive that could put the issue before voters in November 2020.

After the nearly 90-minute discussion, McKierman said it's challenging to get people to step out of their battle modes and comfort zones.

"I think we had a few moments where they had to legitimately engage with a different perspective," he said. "I don't know that we're ever going to get it perfect but I think in this space, in this state, people are willing to engage."

For the most part, the arguments pro and con weren't new.

Schweich, who has played a key role in getting ballot initiatives passed in a number of states, said prohibition of marijuana has been an abject failure. Many people in the state are already using the drug, both medically and recreationally.

"This is not something that we're going to create by passing a ballot initiative. This exists already and the choice before voters is to contend with that reality," he said.

He said, however, that he is in Nebraska to get a medical marijuana initiative passed and nothing more than that.

Niforatos conceded there is therapeutic value to components of the marijuana plant, but that can't be construed to mean people should vote to legalize the entire raw plant for consumption and sale.

"There's no scientific organization in this country or this world that would say, 'Well, you can smoke your medicine now because we found some benefits to some components. It doesn't make sense," he said.

Niforatos also made the point that people or their representatives in the Legislature have never been able to vote on which medicines can be used to treat people in this country.

"While the FDA hasn't been perfect," he said, "the FDA helps insulate us from some of these regulatory failures that we see with marijuana."

He, too, would like to see more research, he said, but how else besides legalizing the drug can Congress be moved forward, to listen to the people of this country and reschedule and eliminate obstacles to marijuana so it can be researched?

The states that have legalized are the only reasons Congress is talking about it.

Niforatos questioned trusting the private drug industry, pointing to its track record of allowing drugs into the country that are causing serious harms.

Why would we take the unprecedented action of exempting an entire industry, an entire drug, from the FDA process that all other medications have to go through, he asked.

Schweich said if the initiative petition passes, the Legislature will have authority to say how businesses are licensed and otherwise regulate the drug.

But Niforatos said it's been shown in other states that lawyers can dance circles around so-called reasonable laws and regulations to get what they want in representing the industry.

"You put this in the hands of private industry, it's all about profit," he said.

He said Nebraska needs to invest in a public health campaign to educate the public on what marijuana's impact would be. The key is expanding the research and getting people access to experimental drugs earlier in the stages of clinical trials, he said.

The mailed card some Nebraska voters are receiving across the state says: OFFICIAL WARNING.

Three Nebraska football players may have dodged pot charges this summer. Not because they're Huskers, but because the Lancaster County Attorne…

Medicinal cannabis got several hours of legislative debate Wednesday evening before moving off the agenda, most likely for the rest of this wa…

For a big chunk of Husker Nation, the hottest item on next Friday's agenda for the University of Nebraska Board of Regents’ agenda will be — w…

Breathalyzer for weed could be a ‘game changer’ for legalization efforts

PHILADELPHIA — When New Jersey lawmakers debated earlier this year whether to legalize recreational use of marijuana, the Garden State’s polic… 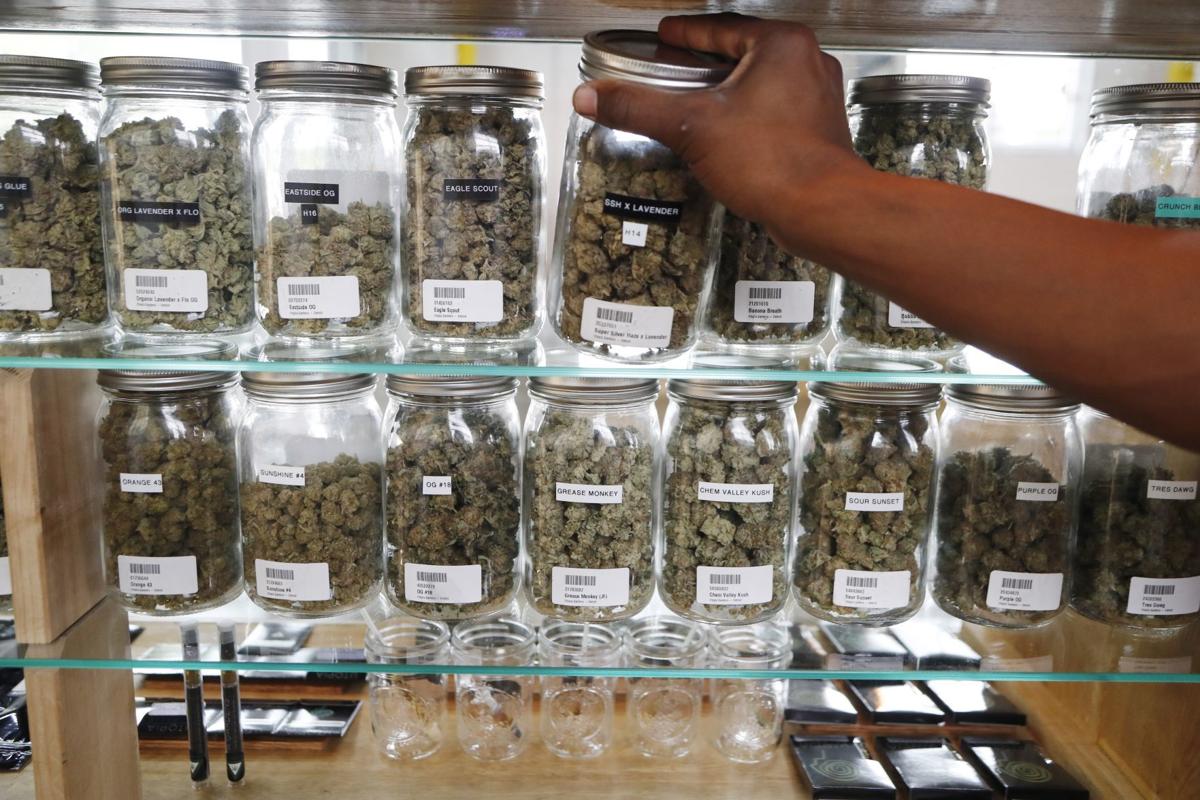 A clerk reaches for a container of marijuana buds for a customer at Utopia Gardens, a medical marijuana dispensary in Detroit. 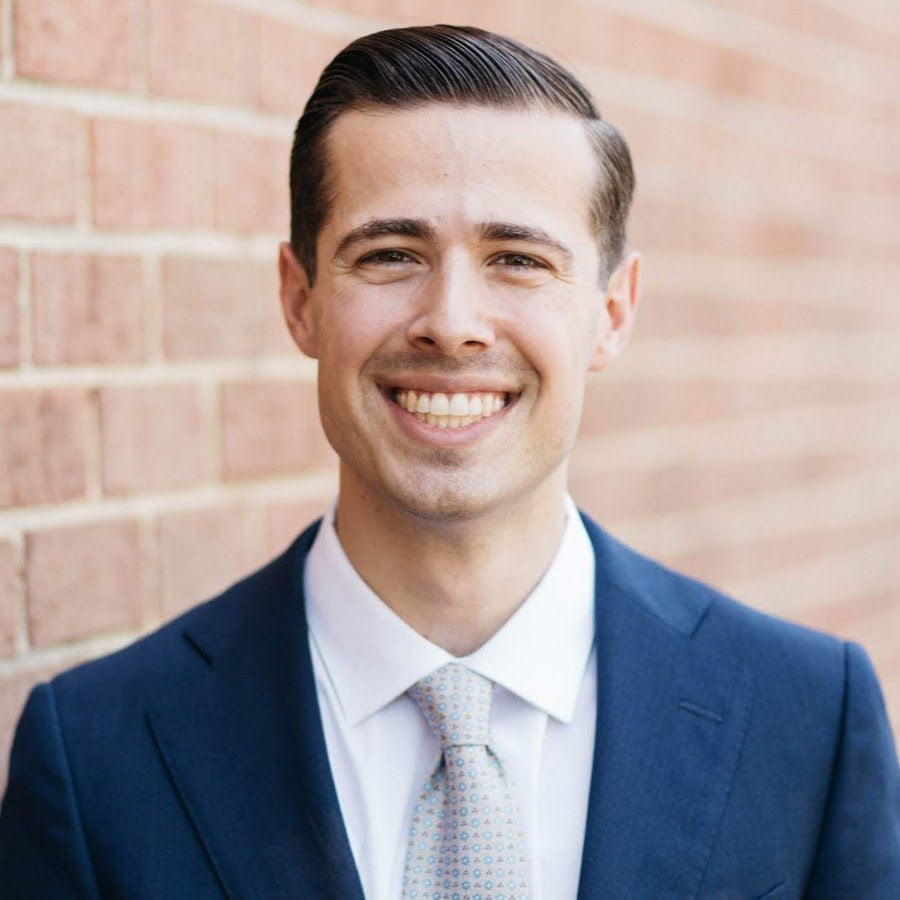 Luke Niforatos, chief of staff for Smart Approaches to Marijuana 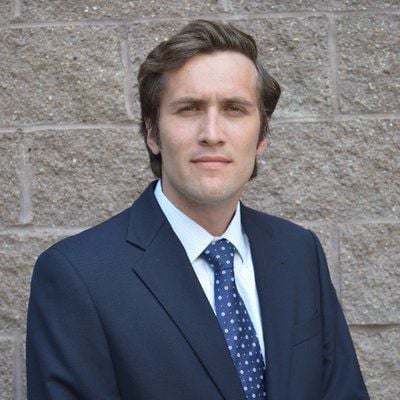