Rep. Jeff Fortenberry on Friday attacked the $2 trillion package of expanded social benefits and climate change confrontation provisions that passed the House, warning that "Americans are about to have a new form of governance concentrated in D.C."

The legislation cleared the divided House on a 220-213 party line vote.

"Tax cuts for the wealthiest in New York and California," the 1st District Republican congressman said.

"Hundreds of billions in new debt.

Rep. Adrian Smith, Nebraska's 3rd District Republican congressman, said "our nation is in the midst of a workforce crisis, a supply chain crisis and a border crisis.

"Rather than govern and confront these challenges head-on with policies that get Americans back to work, Democrats have pushed through new spending that makes these problems worse," he said, "especially for the individuals who can afford it the least."

What's out of the bill

The combination of a billion dollars in federal pandemic recovery assistance and a healthy flow of state revenue offers "some significant opportunities," Speaker of the Legislature Mike Hilgers of Lincoln said.

The 2022 election for eastern Nebraska's 1st District seat in the House of Representatives is layered with uncertainty, Don Walton writes.

Feds blast back at Rep. Fortenberry's claim that he was 'set up'

"This vote was taken after (an earlier meeting in September) that included a conference call with Senator Fischer and her explanation of why she voted for this bill," the county organizations stated.

Jazari Kual, who became a familiar figure online when he livestreamed last year's protests in Lincoln and Omaha after George Floyd's murder, says he would like to turn a spotlight on the needs of "communities left behind."

The 1st District congressman has written a letter protesting the cancellation of Delta flights from Lincoln to Minneapolis after the airline had received federal COVID-related assistance to help usher it through the pandemic.

"It's been a long, tough road to this miraculous moment," the Republican congressman from Lincoln said.

What can Americans do about far-right extremism?

Watch Now: What will COVID look like this summer?

Watch Now: What will COVID look like this summer? 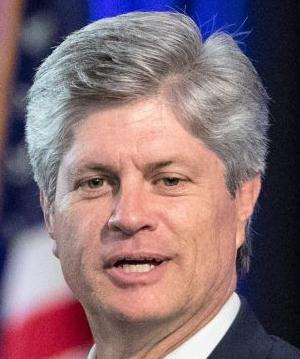 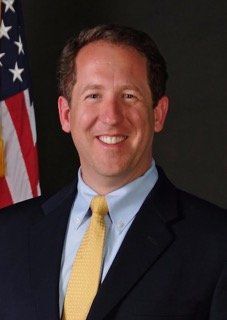