Rep. Jeff Fortenberry made a trip to the Texas border with Mexico on Tuesday, describing the border along the Rio Grande River as "almost wide-open" to illegal crossing into the United States.

"For those of us not on the border, it's a jarring experience," the 1st District Republican congressman said in a series of posts on Twitter.

"Border Patrol needs help," Fortenberry tweeted. "They have a 500% increase in cases.

"With Border Patrol," the Lincoln congressman tweeted at another point, "persons cross. Turn themselves in. Almost casual. Surreal."

"This says it all when policy changes," Fortenberry said in another tweet that accompanies a photo of border fencing. "Small fence to protect the border. Big fence was built to do better. Big fence now being torn down. Defies logic."

Fortenberry said at one point he was near the town of Uvalde.

"The sheriff just let us know that, right now, persons who are here illegally are fighting with Border Patrol agents and officers by the railroad tracks.

"Likely to be a tough day," the congressman wrote.

Photos: Scenes from the border

Don Walton: Redistricting maneuvering is all out of sight

The unstated goal for what could become a majority of senators will be to preserve as many rural legislative seats as possible; while that is not a directly partisan goal, it does translate into Republican seats in the Legislature.

"There are 10 who I consider Unicameralist," the North Platte senator says. "Although registered Republicans, they are truly non-partisan independents" — exactly what George Norris had in mind.

Things are looking up for voter turnout in a non-presidential election year if petition drives to put a voter ID requirement, legalization of medical marijuana and a minimum wage increase on the 2022 general election ballot are successful.

Supporters say requiring voter ID in Nebraska is a reasonable safety measure. Opponents say it’s an unnecessary obstacle. But they both agree that fraud is not currently widespread in the state.

On the morning of Sept. 11, 2001, Nebraska Rep. Doug Bereuter was scheduled to go the Pentagon. Instead, after he evacuated his office, he drove by the iconic building and saw smoke and flames pouring out of it.

An Axios story centered on a fundraising page previously on the Republican congressman's campaign website alleging that "(President) Biden's FBI is using its unlimited power to prosecute me on a bogus charge."

Mass migration into US is spreading 'health hazards across our country,' Ricketts says at border

The Biden administration needs to "properly resource the border" with U.S. Border Patrol personnel and National Guard troops, Gov. Pete Ricketts said. The president "thinks he can ignore" this crisis, the governor said.

Over the summer, spokespeople said Nebraska may be reimbursed for sending troopers to the southern border. But behind the scenes, there was an understanding that the state would pay. 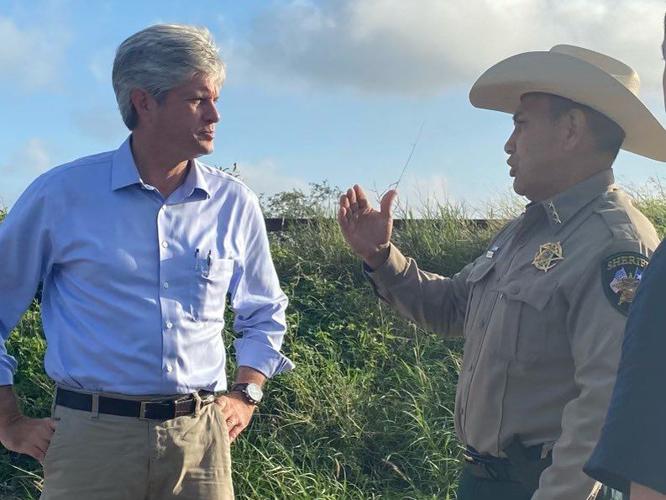 Jeff Fortenberry tweeted this photo and said help is needed at the border, where he met with the sheriff near the Texas town of Uvalde. 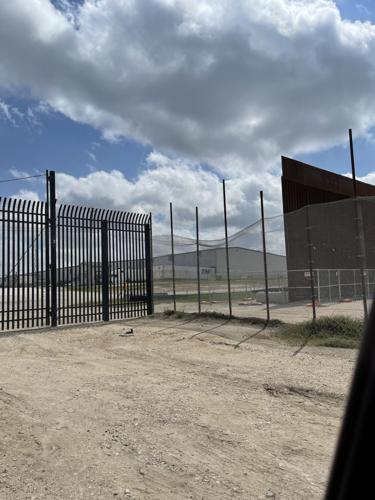 "This says it all when policy changes," Congressman Jeff Fortenberry said in a  tweet that accompanied a photo of border fencing. "Small fence to protect the border. Big fence was built to do better. Big fence now being torn down. Defies logic." 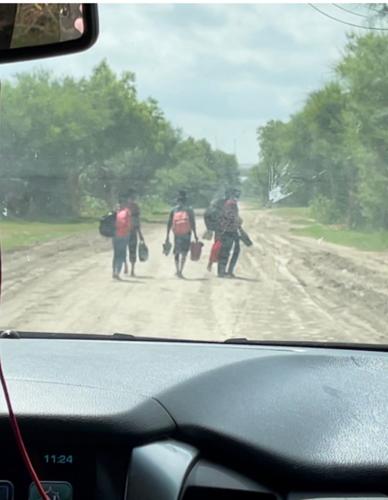 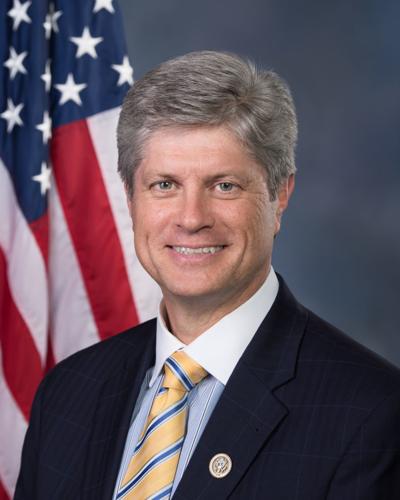