Castillo, whose last official day was Friday, said he was leaving to manage the campaign of Charles Herbster of Falls City, who is running for governor.

He has gotten to know Herbster, who has not yet officially announced his intention to seek the office, over the past several months, he said.

"I think he's got a very intriguing story. He reminds me a lot of the governor in a lot of ways," he said. "And I really like his ag roots."

Heineman said Castillo has been an exceptional director and a valued leader and adviser.

Heineman appointed Castillo director in 2006, calling him a "proven manager and strategic thinker." Previously he had served as Douglas County election commissioner.

He vehemently disagreed with Foley’s assertions that the state’s insurance plan lacked careful management. And he opposed releasing any health or financial records to Foley that were tied to employees' medical records.

He oversaw last year's switch of state employee health insurance from Blue Cross Blue Shield, which has headquarters in Omaha and had run the state's health insurance plan for at least 25 years, in favor of UnitedHealthcare of Minneapolis.

Castillo said he appreciated the opportunity to serve the citizens of the state and Heineman.

“It was a privilege to work side-by-side with some of the most dedicated public servants in Nebraska.”

He has worked in state government since 1979, initially for the Legislature’s Appropriations Committee and later in various positions in the executive branch during the terms of office of five governors, Bob Kerrey, Kay Orr, Ben Nelson, Mike Johanns and Heineman, serving as state budget administrator since 1995.

Reach JoAnne Young at 402-473-7228 or jyoung@journalstar.com. You can follow JoAnne's tweets at twitter.com/ljslegislature.

Lincoln Sen. Anna Wishart said her bill legalizing medical marijuana was the last time the Legislature would get a say in the issue before a petition drive goes before Nebraska voters in 2022.

A bill that would have allowed permitless concealed carry in nearly every Nebraska county was amended to focus on three, less controversial gun rights measures.

The amendments were designed to attract the 33 votes required to enact the legislation that will govern the casino gambling authorized by Nebraska voters in November.

Ricketts, 19 other governors up the pressure on Biden administration to act on southern border

"We call on you to take action on the crisis at the southern border immediately," the letter from 20 Republican governors says. "The crisis is too big to ignore and is now spilling over the border states into all of our states."

Nancy Petitto said civic engagement, political advocacy and "an active commitment to justice" led her to run for office.

U.S. Sen. Ben Sasse called Monday for converting the additional pandemic benefit into a two-month bonus for anyone who gets a job.

The state of Nebraska will get $111 million, with $46 million to the city of Lincoln and $62 million to Lancaster County. 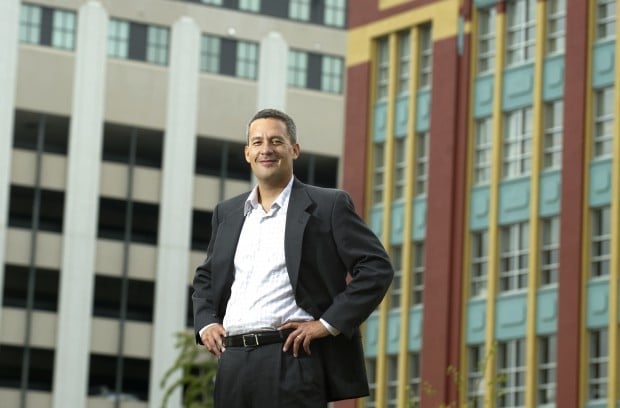 Carlos Castillo has resigned as Nebraska’s director of the Department of Administrative Services. 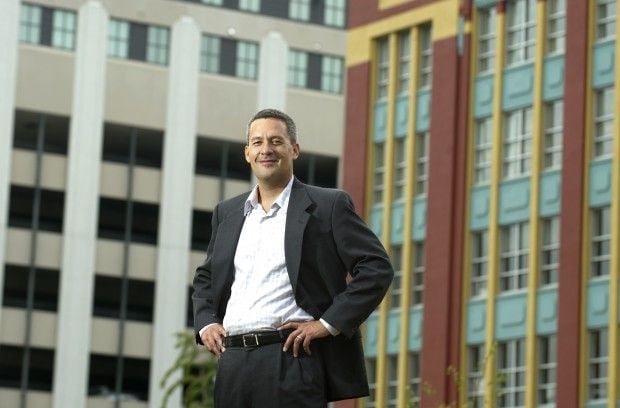