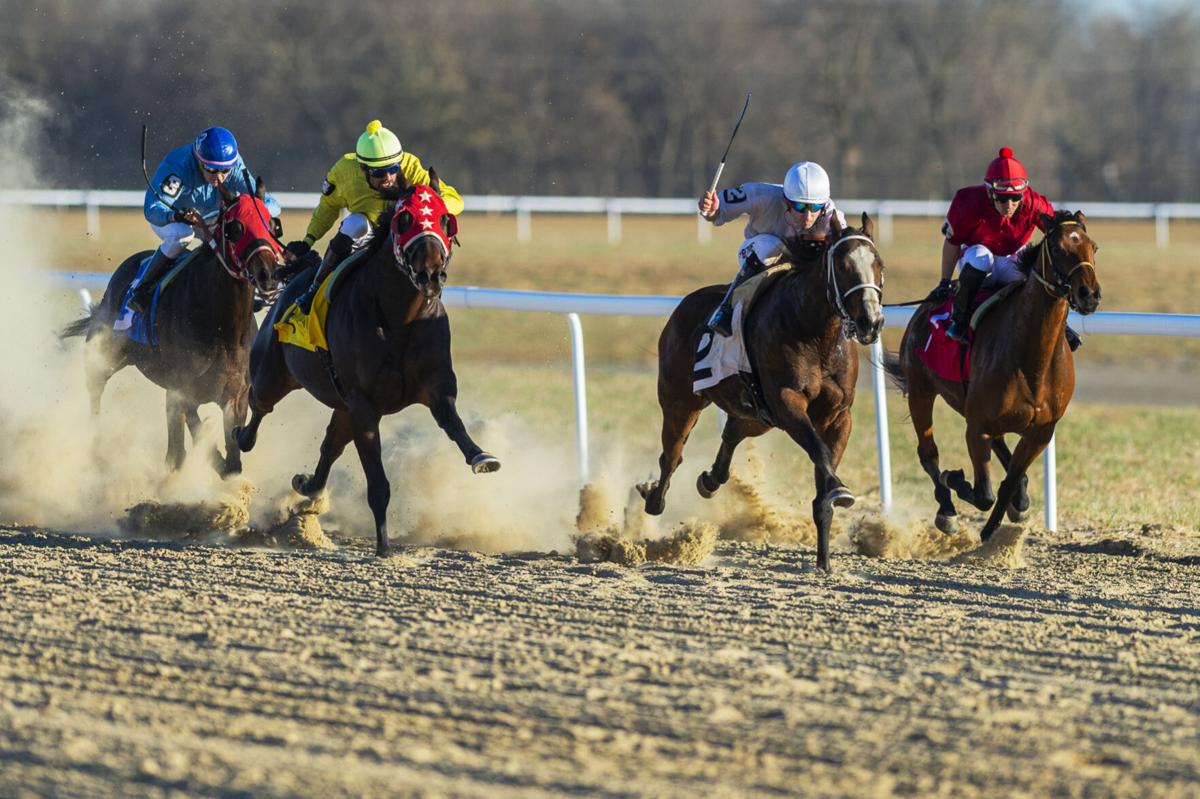 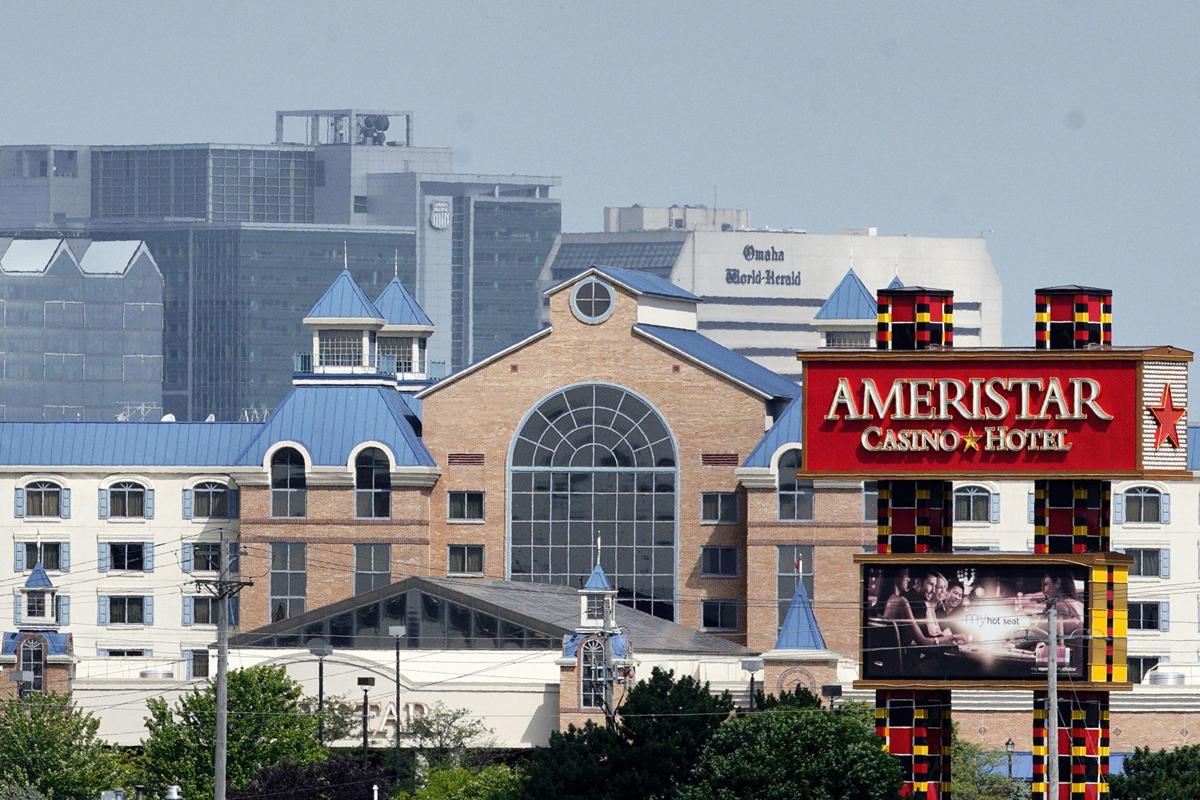 The Ameristar Casino in Council Bluffs, Iowa, is seen across the river from downtown Omaha. Nebraska voters recently approved casino gambling in a ballot measure.

Casino gambling finally found itself in the cards as Nebraska voters overwhelmingly approved three constitutional amendments to authorize it, tax it and put the revenue into property tax relief.

Nearly 2 of every 3 votes went for Initiatives 429, 430 and 431 that allow casino gambling at the horse racing tracks in Nebraska, including Lincoln Race Course.

Horse racing officials Tuesday night called the historic votes a game-changer for their industry that has suffered decades of decline.

"It’s sort of ironic that casino gaming will bring us back to those days," she said.

For Nebraska tracks like Lincoln Race Course, casino gambling will help fuel more live racing days and plans are in the works to build permanent barns at the track in southwest Lincoln that recently completed a 7/8th-mile track.

Keep the Money in Nebraska, which pushed for the amendments and received most of its funding from Ho-Chunk Inc., pitched the measures to voters as a way to help Nebraska take back some of the money it loses from residents who cross state borders to pull slots and play blackjack in states such as Iowa, Kansas, South Dakota and Missouri.

In addition to Lincoln, casinos are expected to go up at Horsemen's Park in Omaha, Fonner Park in Grand Island, Ag Park in Columbus, Atokad in South Sioux City, as well as Hastings. New tracks could pop up and include casinos.

Opponents of the measures, which included Gov. Pete Ricketts and legendary Husker football coach Tom Osborne, warned that casino gambling at Nebraska racetracks could also clear a path to online sports betting and expansion of casinos across the state.

Pat Loontjer of Gambling With the Good Life said in the 25 years she has fought expanded gambling, "we've never been up against a fight like this."

Voters may have approved taxing casino revenue at 20% and sending the bulk of that money back into state coffers for property tax relief, but Loontjer said the social consequences of gambling will drive up taxes through increased crime, embezzlement and divorce.

"The taxpayers are going to have to pick up that tab, not the casinos," Loontjer said.

Ho-Chunk, which runs Atokad Park, would manage the casino facilities at several racetracks in the state, president Lance Morgan said.

He believes the measure can help keep more gamblers from taking their money across the river to the Hard Rock casino in downtown Sioux City, Iowa.

"It’s time to figure out how to get this stuff done,” Morgan said.

Lincoln and Nebraska results for the 2020 general election

When casinos are built in Omaha and Lincoln, they could hurt Iowa gaming revenues, especially in Council Bluffs, where four casinos currently operate.

After long losing streak, why did Nebraska gambling supporters finally hit the jackpot?

Nebraska held the line against expanded gambling for more than 25 years, so what changed this year. Growing public acceptance of gambling and the appeal of property tax relief are among the reasons.

Lincoln and Lancaster County may each receive nearly $2 million a year once casino gambling begins at the Lincoln Race Course. But just where do local officials think the money should go?

The planned WarHorse casino complex would have 165,000 square feet of space, which includes a casino gaming floor, event space, a restaurant and 196 hotel rooms.

The Ameristar Casino in Council Bluffs, Iowa, is seen across the river from downtown Omaha. Nebraska voters recently approved casino gambling in a ballot measure.