Business representatives on Wednesday hailed the impact that the $1.2 trillion infrastructure bill will have in Nebraska and saluted Sen. Deb Fischer and Rep. Don Bacon for crossing the aisle and joining with their Democratic colleagues in enacting the Biden administration proposal.

"It's been a longstanding priority for business," Neil Bradley, executive vice president and chief policy officer for the U.S. Chamber of Commerce, said in a conference call with Nebraska media which was joined by Chamber leaders in the state.

"It's the lifeblood of our economy," he said.

Nebraska Chamber of Commerce and Industry President Bryan Slone said business leaders "really appreciate" the bipartisan action of Fischer and Bacon, who is metropolitan Omaha's 2nd District congressman, in "stepping up and doing the right thing for Nebraska."

Omaha Chamber of Commerce President and CEO David Brown said "their constituents clearly said yes" to the votes cast by Fischer and Bacon.

Bacon was one of 13 Republicans to vote for the legislation in the House; Fischer was one of 19 Republican senators to support the bill.

Investments to improve and repair the nation's infrastructure, including most visibly its transportation elements like highways and bridges, are needed to allow the United States to compete globally, particularly with the growing economy of China, Bradley said.

"Our infrastructure has suffered in recent years," he said, as Washington failed to take action and infrastructure funding "became a casualty of partisan division."

Nebraska will benefit from an additional $2.5 billion in federal funding to maintain and repair its highways. About $225 million is allocated for bridge construction and repair.

A key component of the package, which has largely gone unnoticed, is a $12.7 million allotment for cybersecurity protection in the state, Slone said.

"It's important to get started on that," he said.

Expansion of rural broadband service in Nebraska will be funded by a $100 million allotment.

Slone said he hopes development of airports in western Nebraska at Chadron and Alliance will be on the list of priorities that state officials consider along with the four-lane Heartland Expressway in the Panhandle.

"Agricultural and manufacturing growth areas" need to be part of the process, he said.

"The last significant project was the interstate system," Slone said. "We should not go decades between significant investments."

Don Walton: Here comes a one-time opportunity to invest in the state

States where roads are in the worst condition

States where roads are in the worst condition

Patty Pansing Brooks, who will complete her term-limited eight years as a member of the nonpartisan Legislature at the end of next year, jump-started her campaign with news media contacts in Columbus, Norfolk and Fremont.

The 2022 election for eastern Nebraska's 1st District seat in the House of Representatives is layered with uncertainty, Don Walton writes.

Sen. Anna Wishart texted a message that the adventure has been "an incredible experience. … One of the most beautiful places I've ever been to … people and mountain."

The 1st District congressman warned that "Americans are about to have a new form of governance concentrated in DC." Rep. Adrian Smith criticized the package as making things worse.

Democrats used to be able to compete successfully statewide before Fox News showed up on the TV screen in virtually every coffee shop and bar west of Lincoln, Don Walton writes.

Roads and highways form the largest slice of the massive federal infrastructure program funding that will be headed to Nebraska, but how the state's $2.5 billion allocation will be targeted is yet to be determined.

Don Walton: A year of opportunity for Nebraska and the Legislature

It will be a year of opportunity for the Nebraska Legislature; and the state. Federal infrastructure and pandemic recovery funding provides an additional shot in the arm, opening the door to thinking big.

"The statement surely suggested that what happened on Jan. 6 was legitimate discourse, and it's not," Rep. Don Bacon said. The national committee resolution censured Reps. Liz Cheney of Wyoming and Adam Kinzinger of Illinois.

Drought causes French river to be crossable by foot

Man acquitted in deaths of 7 motorcyclists

Man acquitted in deaths of 7 motorcyclists 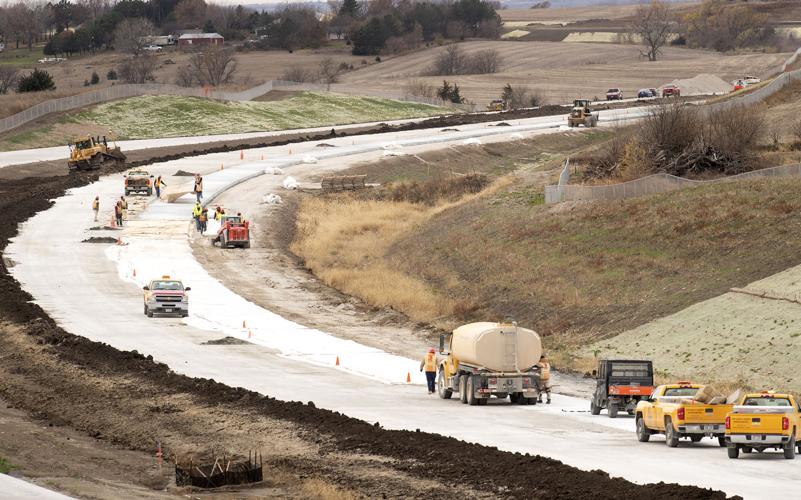 Construction continues on the South Beltway southwest of 98th Street on Nov. 17. Business representatives have hailed the impact that the $1.2 trillion infrastructure bill could have in Nebraska to repair highways and bridges. 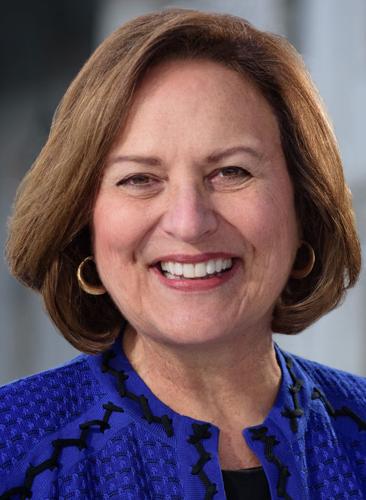 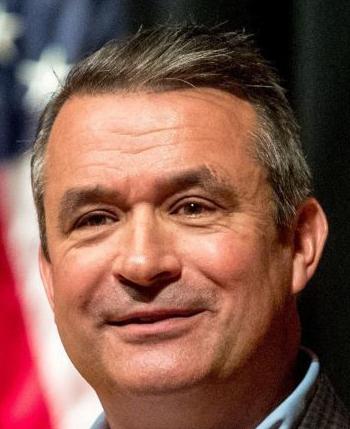