Roughly 200 people filled an Omaha conference center Thursday to take in and pitch ideas for $335 million worth of recovery dollars earmarked for underserved areas of the state.

It was the last of four public hearings held by a special legislative committee created to identify projects for the funding. Through all four hearings, 77 people testified with ideas, according to legislative staffer Trevor Fitzgerald, including 30 on Thursday.

None of the testimony counted as an official proposal, however. State Sen. Justin Wayne of Omaha, the leading lawmaker on the project, said all ideas must be submitted on the project’s website, omahaeconomicrecovery.com, for them to be considered.

Those who testified ranged from vice provosts and CEOs to everyday residents. Outside the main conference center, Wayne said the committee invited multiple architects and engineers who attendees could work with to hash out project details.

“We don’t want to turn down any ideas,” Wayne said.

One of the most common proposals pitched Thursday were affordable housing projects, with at least four people testifying in favor of specific developments.

“Housing is desperately needed all over the state,” one attendee said.

The special committee is working with engineering firm Olsson to vet all proposals for their “generational impact,” according to Wayne. Ideas can be submitted until Oct. 9, at which point Olsson will review all the proposals and submit recommendations to the committee by early December.

Got a gambling problem? You can ban yourself from Nebraska casinos

The committee will then use the recommendations to draft a bill to allocate the money for the selected projects during the Nebraska Legislature’s next session, which begins in January.

The first step of this project, LB1024, dubbed the Economic Recovery Act, was signed into law this year. It set aside the funding to help historically underserved areas in North and South Omaha, along with some other low-income communities in Lincoln and rural Nebraska.

Of the $335 million allocated for LB1024, about $250 million comes from the federal American Rescue Plan Act. Most of the remaining money comes from Nebraska’s general fund, cash reserve and a coronavirus capital projects fund.

Check out our best Omaha staff photos & videos of September 2022

Nebraska officials announced Friday that they have chosen three health plans to manage the bulk of the state’s $1.8 billion Medicaid program.

Some stores are giving out rewards for getting your flu shot

Some stores are giving out rewards for getting your flu shot 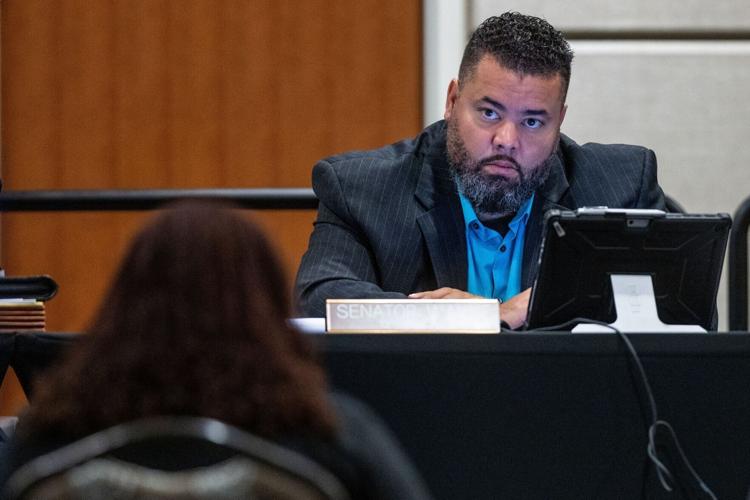 State Sen. Justin Wayne listens to a representative from the Doris Moore Center for Holistic Development during a public hearing on the Economic Recovery Act in Omaha Thursday. 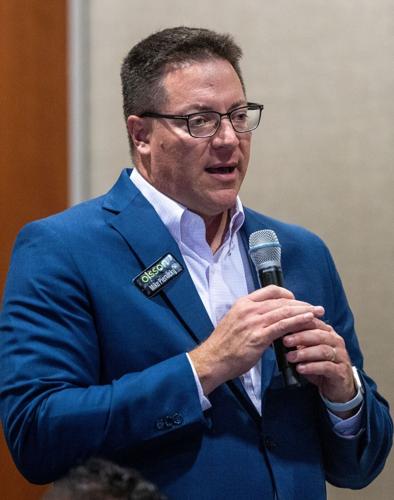 Mike Piernicky with Olsson speaks during a public hearing in Omaha Thursday. Lawmakers hired the engineering firm to help review proposals for the Economic Recovery Act.