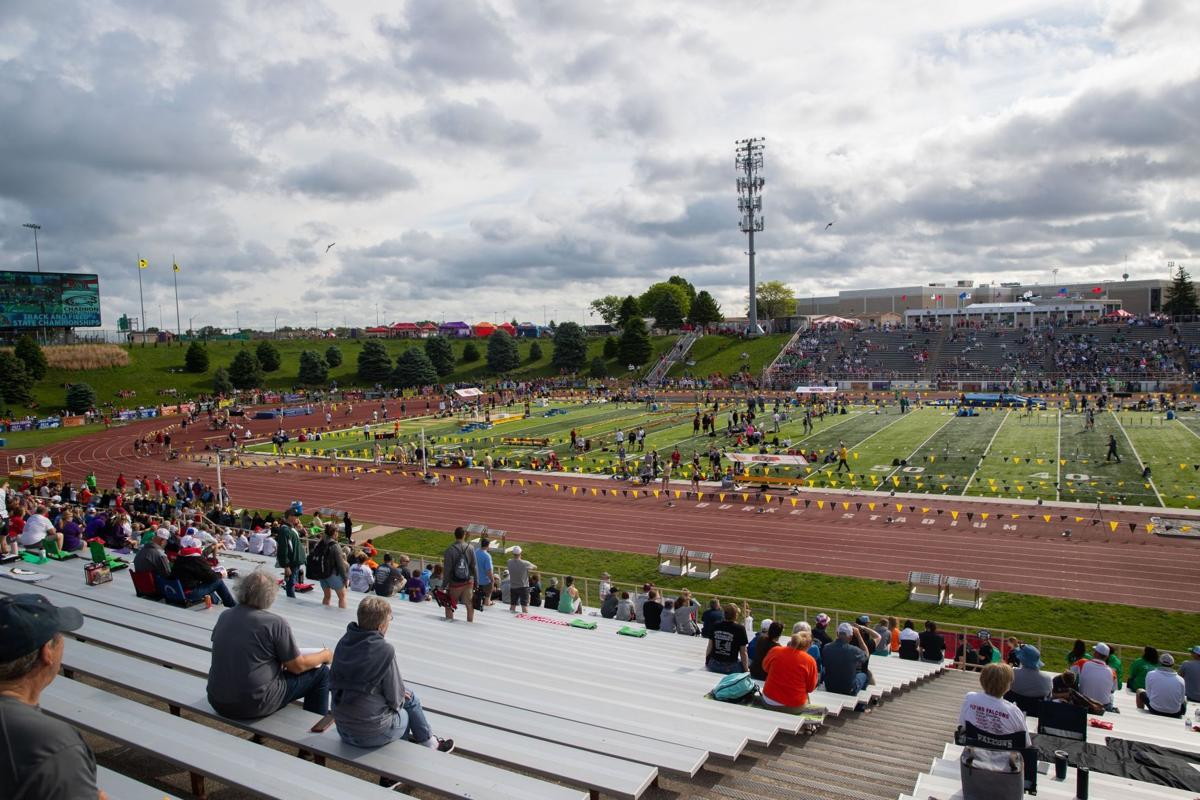 The Omaha Public Schools Foundation requested $1.5 million to help bring Burke Stadium into compliance with the Americans With Disabilities Act and building codes. Requests for grants for shovel-ready projects came from across the state and vary from $6,000 to the maximum of $15 million. 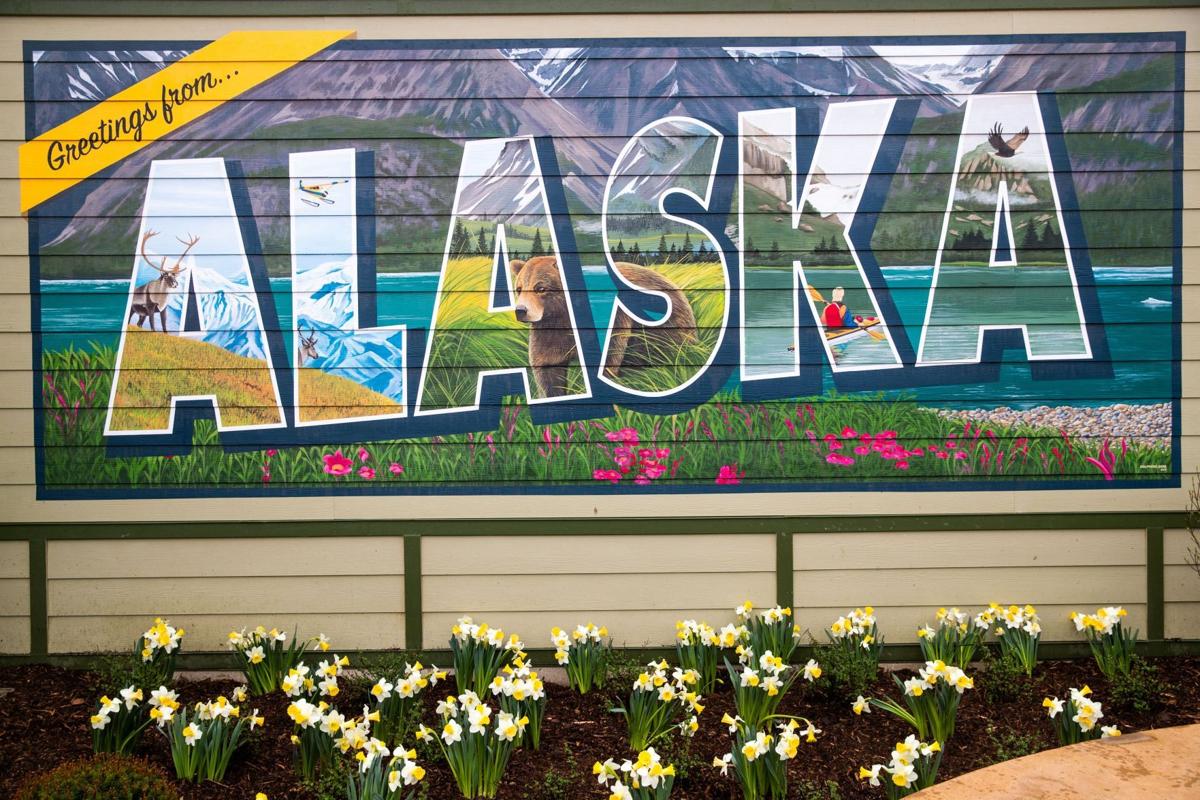 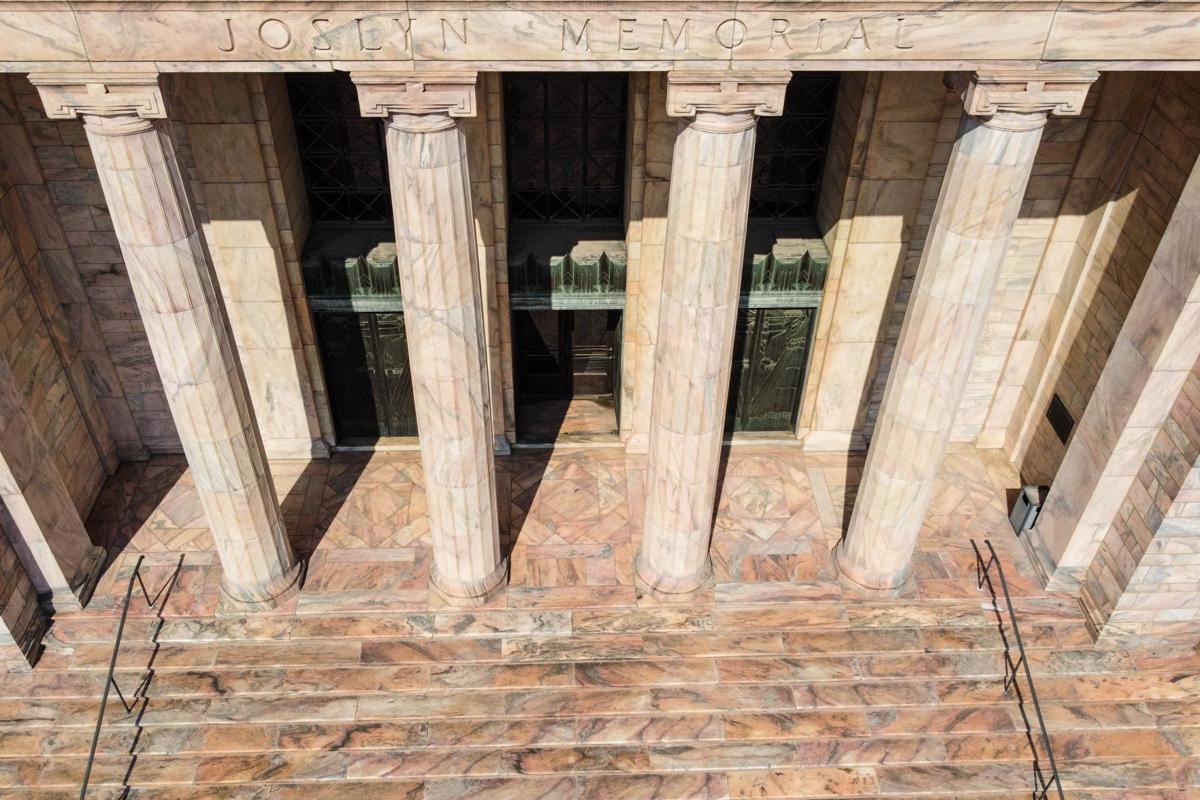 Well over 100 organizations in Nebraska are seeking state help to fund construction projects that were delayed by the COVID-19 pandemic.

The projects range from stadium improvements at Burke High School to an expansion of Joslyn Art Museum to a new sea otter exhibit at the Henry Doorly Zoo and Aquarium.

For now, it’s unclear how many will receive funding.

By the July 15 end of the application period, 125 organizations had requested a total of nearly $335 million through the recently enacted “Shovel-Ready Capital Recovery & Investment Act.”

Nonprofits related to the arts, culture or the humanities, as well as nonprofits that operate sports complexes, are eligible for the grants under the legislation approved by the Nebraska Legislature.

To qualify, the organization has to be a 501©3 with a capital project that was delayed due to COVID and provide “a positive economic impact in the state of Nebraska,” according to the program website.

A nonprofit has to raise at least as much as its grant from private sources.

Organizations applied across the state, from Omaha’s Benson area to Cozad to Gering. Requests vary widely: at the low end, Yorkshire Playhouse in York asked for $6,000 to help update its sound and lighting equipment; on the high end were multiple requests for the maximum $15 million award.

Joslyn Art Museum, for instance, wants $15 million to help fund an expansion. The museum broke ground on the project Tuesday.

Among other applications out of Omaha, the nonprofit that operates the Henry Doorly Zoo asked for $10 million to help add an Alaska exhibit featuring endangered sea otters. The Omaha Children’s Museum requested $183,500 to rebuild and replace aging exhibits, and Lauritzen Gardens requested $2 million for a children’s garden and a horticulture complex.

The Omaha Public Schools Foundation requested $1.5 million to help bring Burke Stadium into compliance with the Americans With Disabilities Act and building codes.

Next, the state Department of Economic Development will review the applications to see if the projects qualify under the law’s criteria, according to Tom Saltzman, a state business incentives consultant who is serving as a point of contact for the program.

The department will not award any grants until the total amount of available funding is known, according to Saltzman. That could be a while, with funding for any more than a handful of requests apparently hinging on federal money.

An earlier version of the law that created the program, LB 566, included $25 million in state money and $75 million in federal coronavirus relief funding.

In the final version, state funding was trimmed to $15 million. About $60,000 per year of that amount is earmarked for an employee. The law leaves federal funding open-ended, saying that the Legislature intends to use funds from the latest coronavirus relief package.

Under the law, applicants will be considered and granted money in the order they applied. If they all were to qualify, just the first nine projects on the list would tap the state’s entire $15 million allocation, and then some.

Nebraska was allocated a little over $1 billion in federal relief funds in the American Rescue Plan Act, split into two equal payments. The state has so far received one payment of $520 million, Governor’s Office spokesman Taylor Gage wrote in an email.

The U.S. Treasury Department has discretion on whether to split the funds into two payments and on the timing of the payments, according to a Treasury official. But it has very little discretion in the amount of money that it will send.

The Treasury has issued initial guidance on how the money can be spent, and Tom Bergquist, director of the state’s Legislative Fiscal Office, anticipates more will be coming.

“It’s very fluid,” Bergquist said. Questions remain about how the money can be used, with the looming possibility that any misallocated funds could result in the state paying back the feds out of its own pocket.

At this point, State Sen. John Stinner of Gering, who chairs the Appropriations Committee, said officials haven’t seen any guidance that would indicate the money can’t be used for shovel-ready projects.

The Governor’s Office plans to propose a budget recommendation for the initial $520 million.

Lawmakers who spoke with The World-Herald anticipate the allocation process will be similar to what happens with the state budget. During the 2022 legislative session, the Appropriations Committee will hold hearings on the governor’s proposal and then make a recommendation to the full Legislature.

Hearings also will be held about the use of the federal money before the next session, Stinner said, as part of an interim study.

“Shovel-ready projects are one eligible use of the funds” as long as they meet the Treasury’s definition, Gage said. The program, though, will “compete against all of the other eligible use categories including: supporting public health response, negative economic impacts, replacing revenue loss, premium pay for essential workers and water, sewer, and broadband infrastructure.”

“I would say it’s highly unlikely to fund the whole thing,” Stinner said, referring to the full $335 million in requests.

Sen. Mike McDonnell of Omaha, who introduced the bill, thinks the Legislature should try to fund every request that qualifies.

His argument: The federal one-time funds should be used on one-time spending such as capital projects. And nonprofits are an economically sensible investment — they sometimes fail, but they don’t typically move out of state, he said, and have a positive impact and employ tens of thousands of residents.

McDonnell said he will be having discussions with the Department of Economic Development; its director, Tony Goins; and Gov. Pete Ricketts’ office. He said it’s possible the bill will be adjusted.

Under the current law, nonprofits that get the grants have to secure the private funds by the end of this year and start construction on the projects by June 30, 2022.

“All eligible applicants will be encouraged to have their match secured in the event funds are made available for an award,” Saltzman said.

City, county officials show how they plan to use more than $100 million in federal relief money

The Omaha Public Schools Foundation requested $1.5 million to help bring Burke Stadium into compliance with the Americans With Disabilities Act and building codes. Requests for grants for shovel-ready projects came from across the state and vary from $6,000 to the maximum of $15 million.