President Donald Trump endorsed Sen. Ben Sasse's 2020 bid for reelection in a tweet Tuesday night, blunting attacks within the Republican Party that the senator might not be sufficiently supportive of the president.

"He is great with our Vets, the Military and your very important Second Amendment.

"Strong on Crime and the Border, Ben has my Complete and Total Endorsement."

Senator Ben Sasse has done a wonderful job representing the people of Nebraska. He is great with our Vets, the Military, and your very important Second Amendment. Strong on Crime and the Border, Ben has my Complete and Total Endorsement!

The endorsement prompted a reply from Sasse spokesman James Wegmann that "Ben's grateful for the president's kind words.

"They don't always see eye-to-eye, but they've built a relationship where they work together when they agree and they wrestle hard when they don't.

"This underscores what we've been saying: Nebraskans are conservative, Ben's one of the three most conservative senators, and he's going to win the Nebraska way — with hard work and hustle in each of the state's 93 counties."

The endorsement, which was described by The Washington Post as "a surprise" and "unexpected," also came as a surprise to the Sasse campaign. It had not been requested.

Sasse and the president have a relationship where they talk regularly by phone and occasionally in person at the White House.

Their differences have been described by the Sasse campaign in terms of fighting for good judges and against bad trade policy.

Matt Innis of Lincoln, former Lancaster County Republican Party chairman, is opposing Sasse in the 2020 GOP primary election, arguing that Sasse's decision not to sign on to a formal endorsement of Trump's reelection next year suggests a lack of fealty to the president.

Sasse's spokesman, Wegmann, said the senator did not join the Trump campaign's leadership team in Nebraska because "we were told that being on the list would amount to a pledge to never disagree."

Innis branded that explanation as false; other leading Republicans said they joined the leadership team without making such a pledge.

"A clear difference between my opponent and me is that he won't support our Republican candidate for president and I will," Innis declared.

The newest Trump tweet sparked a reminder of his first reference to Sasse on Twitter on Jan. 29, 2016, at a time when Sasse was opposing Trump's campaign to win the Republican presidential nomination.

"@BenSasse looks more like a gym rat than a U.S. Senator. How the hell did he ever get elected?" Trump tweeted at the time.

Sasse, in turn, embraced the description.

Innis said he believes he can make inroads in the Republican-rich 3rd Congressional District, where he said farmers and ranchers took notice of Sasse's departure from a seat on the Senate Agriculture Committee and were not pleased.

"I want to represent Nebraska," Innis said. "I want to be their voice and I would be honored to sit on the Agriculture Committee and not always look for the next-best thing as Ben Sasse has done."

GILTNER — Sen. Ben Sasse is in the organic cornfield, cutting weeds with a machete, sweating in the humid late afternoon under puffy white clo…

Barbara Ramsey of Bellevue on Thursday announced her candidacy for the 1st District Democratic congressional nomination, pledging to center on…

Everything's on the table now.

Sen. Lindsey Graham's appearance at a Republican fundraising dinner in Omaha on Saturday will shine a political spotlight on the importance of… 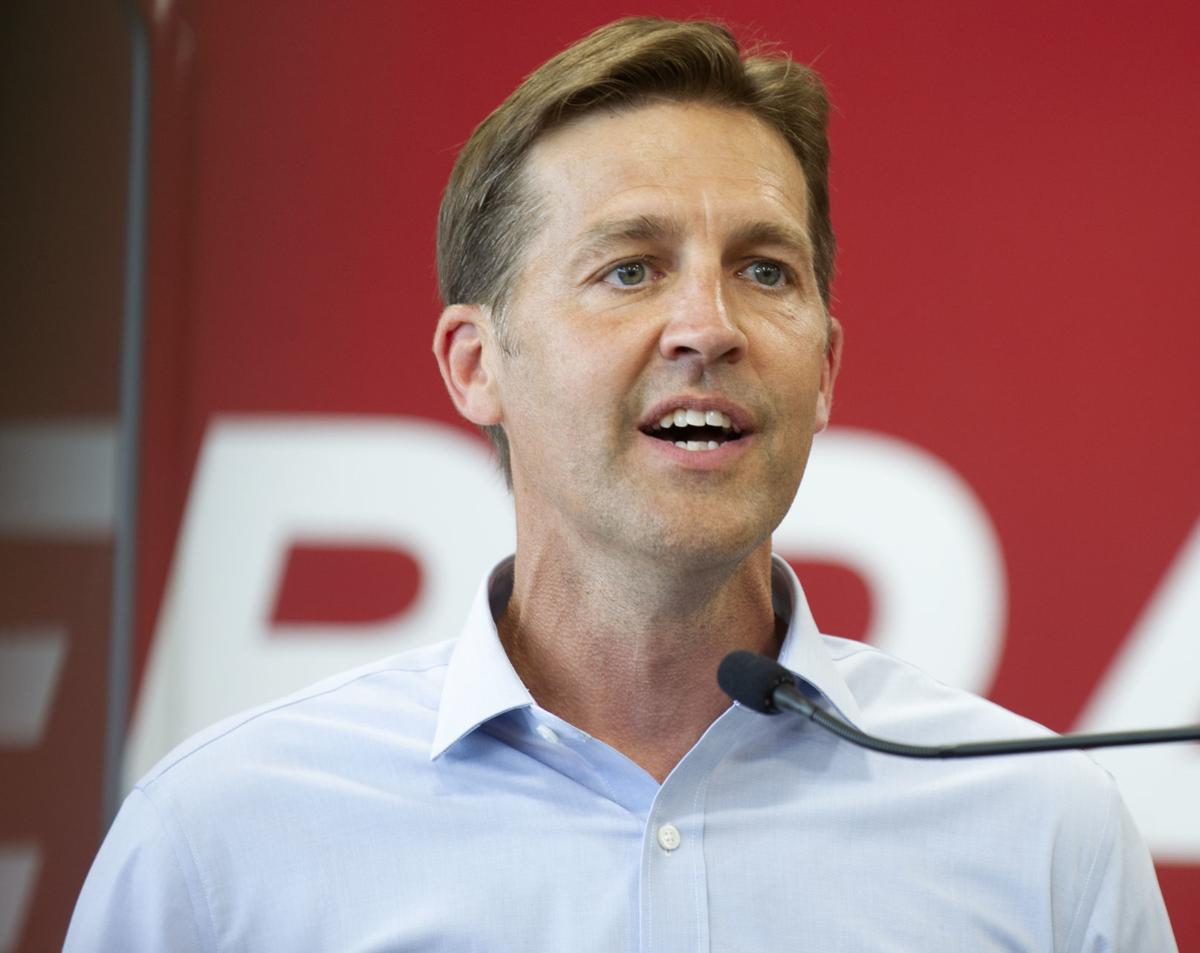 U.S. Senator Ben Sasse announces he is running for re-election on Monday, August 5, 2019, at Millard Airport. 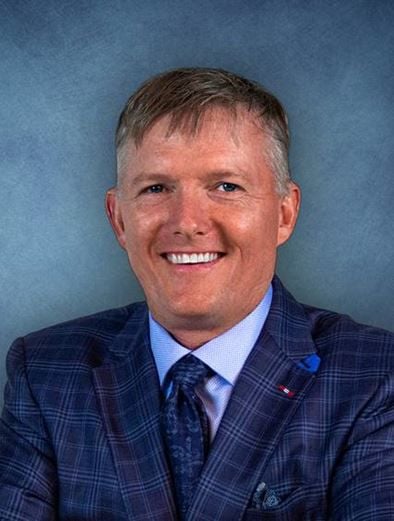