Gov. Pete Ricketts came to the defense of President Donald Trump on Thursday, issuing a statement decrying the House impeachment inquiry and describing it as a desperate Democratic effort to "subvert the will of the American people."

Democrats are attempting to "remove a duly elected president from office," the governor said.

"I appreciate the unprecedented transparency displayed by President Trump and his administration in releasing the (telephone) call transcript and complaint," Ricketts said.

"National Democrats need to stop playing political games and respect the will of the voters," the Republican governor said.

Ricketts was referring to the transcript summary of the telephone conversation between Trump and Ukrainian President Volodymyr Zelensky that Democrats say demonstrated Trump's efforts to get Zelensky involved in the next U.S. presidential election while delaying delivery of nearly $400 million in military assistance approved by Congress.

Republicans have said there was no such connection and the U.S. assistance was subsequently freed for delivery.

Ricketts' statement came in the form of a news release issued from the governor's office.

Meanwhile, Republican Rep. Don Bacon said that while he disagreed with "the overall impeachment line of the Democrats," he "thought it showed poor judgment to make these contacts to Ukraine."

"I think our president could do better," Bacon told The Associated Press.

"He's part of the animosity that gets spread out there. But he's also the recipient of a lot of it, as well."

This is significant, as @SenSasse, a member of Intelligence Committee, repeatedly uses the word "troubling" after reading whistleblower's complaint. He urges careful deliberation from all sides, saying: "The partisan tribalism that’s always insta-certain is a terrible idea." https://t.co/XiTaibMyXj

Overturning the will of the American people requires evidence of high crimes and misdemeanors, and that has not happened. The rashness to pronounce guilt without facts is shameful and does not serve the interest of the nation.

Based on the current facts, there has been an extreme rush to judgement. @realDonaldTrump stated he will release the transcripts of the call. I implore Congress to gather all facts before taking any action.

When the evidence against Nixon became incontrovertible during the Watergate scandal, the President (having lost his moral authority to lead) resigned rather than subject the country to the political division an impeachment proceeding would bring.

Say-anything Kara is once again peddling in fake news. Blinded by collectivist ideology, she’s willing to say anything about her opponents—including peddling in conspiracy! https://t.co/dymdhd3jru

House Speaker Nancy Pelosi will be the keynote speaker at the Nebraska Democratic Party's annual Morrison Exon fundraiser on Oct. 26 in Omaha.

A 25-year-old Republican who describes himself as committed to "conservative virtues and principles" said Tuesday he may challenge Rep. Jeff F…

Don Walton: Legislative candidates learn 'it's like drinking out of the ocean through a straw'

Lied speaker warns of rise of violent extremism in America

Farah Pandith has an urgent message to deliver.

Don Walton: No profiles in courage, Bryan's statue and MLB

A glance at Washington and the state of American politics today suggests there's not going to be a sequel to Profiles in Courage anytime soon.

Sen. Lindsey Graham's appearance at a Republican fundraising dinner in Omaha on Saturday will shine a political spotlight on the importance of…

Former Republican Sen. Chuck Hagel says he believes the case has been made for the House to "get very serious" about considering drafting arti… 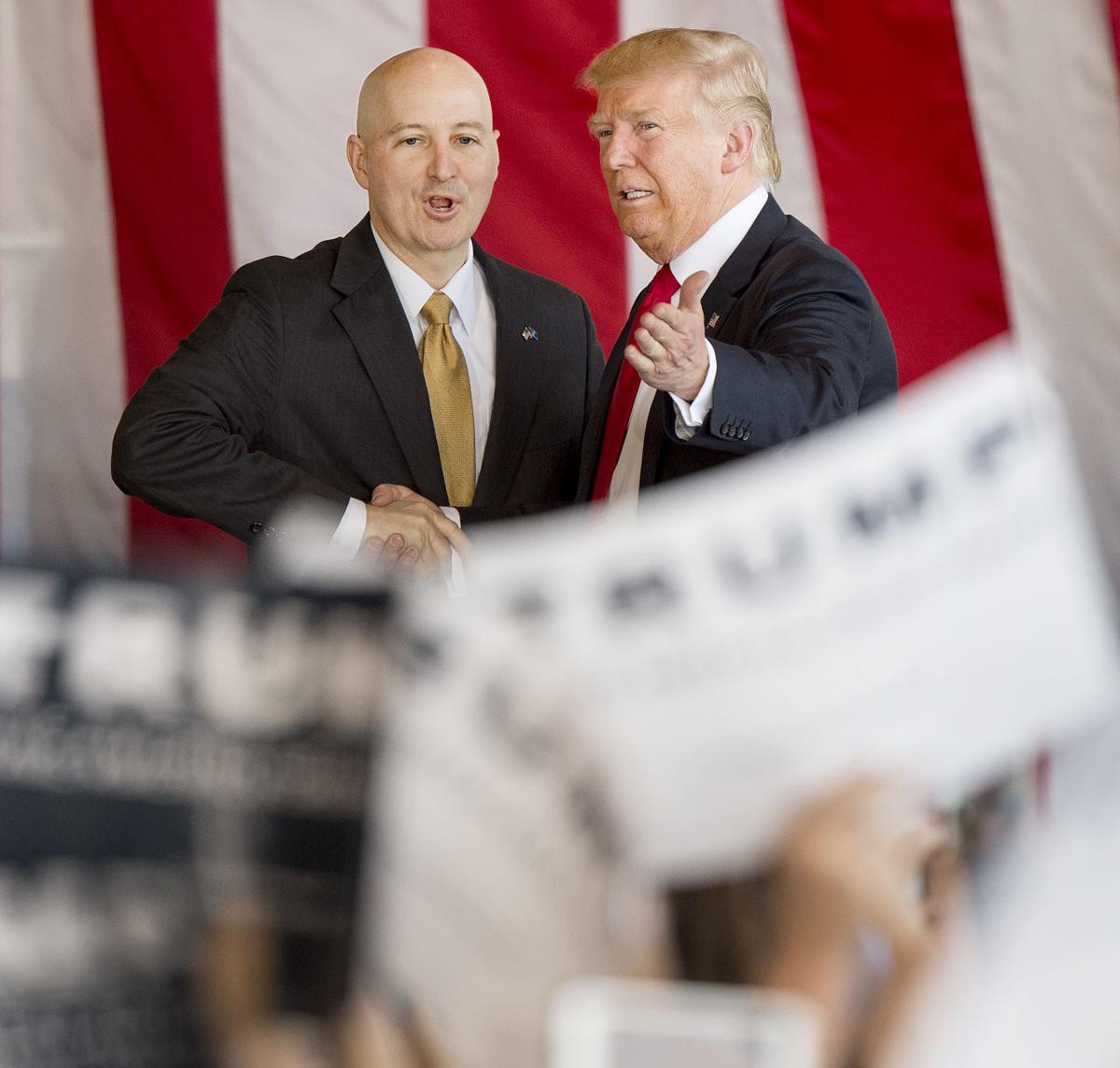