With a wide-open 2020 Democratic presidential contest looming ahead in what promises to be an electric presidential election year, Nebraska Democrats appear to be moving toward a decision to scrap their presidential caucus system.

Too costly and too time-consuming, opponents say, diverting resources and focus from electing Democrats in Nebraska and tending to diminish voter participation in the mid-May primary election.

The caucuses will be an item for discussion at the Democratic state convention in Lincoln on Saturday, but a final decision about their fate probably will wait until a state central committee meeting next March.

"But it's crystal-clear that the vast majority of our people want to move back to the presidential primary," Democratic State Chair Jane Kleeb said Wednesday during an interview in Lincoln.

Former Democratic State Chairman Vince Powers of Lincoln, father of the caucus system, says the ideal answer would be to move Nebraska's presidential primary election to an earlier date in the spring, but that would require agreement by Nebraska's Republican Party, followed by legislative action.

Powers said the early caucuses that dealt Nebraska in as a player in the Democratic nominating process in 2008 and 2016 were highly successful in achieving their goal, but he acknowledged the caucus system represents expensive and time-consuming challenges for the state party.

"It worked exactly as we planned," he said, "but it is a tremendous strain on the party. I would much prefer that the primary be moved up."

Sen. John Murante of Gretna, a Republican who is now the GOP nominee for state treasurer, introduced a bill in the 2018 Legislature that would create a mid-March presidential primary election, but the proposal was not acted upon.

Kleeb said she's prepared to argue for Omaha as the site of one of the 2020 Democratic presidential debates in an effort to keep Nebraska in the game.

"The Heartland needs to be included," she said, and the vital importance of agricultural trade and the impact of immigration policy are key economic issues that need to be considered and debated in the Great Plains.

The 2020 Democratic presidential race appears to be so wide-open that the battle might still be raging in May, Kleeb said, which could mean Nebraska still might see the presidential candidates and be in on the action without the caucuses that were held in early March two years ago.

The estimated $150,000 cost of organizing and managing caucuses at sites throughout the state is a factor to be considered, Kleeb said, "when fundraising in red states is difficult enough."

One of her other concerns is that the caucus system tends to diminish Democratic participation in the May primary election, Kleeb said.

However, she noted, the presidential caucuses helped build party participation and enthusiasm during the past decade.

The arguments that spurred the birth of the caucus system in 2008 were 1) get Nebraska into the race early enough to have a voice because the party's presidential contest usually is over before the state's mid-May primary election and 2) be strategically positioned as a player in the process in order to attract the candidates to campaign in the state.

Obama traveled to Omaha two days before the event for an enthusiastic rally that attracted 10,000 people. His wife, Michelle, campaigned in Lincoln the following day.

Clinton skipped campaigning in Nebraska, but sent her daughter, Chelsea, to the state for a number of appearances.

In 2016, Sen. Bernie Sanders won the Nebraska caucus, campaigning in Lincoln two days before the event at a rally that overflowed the Lied Center for Performing Arts.

The line to get into that event at one time stretched across the University of Nebraska-Lincoln campus for more than six blocks, and Sanders left the hall to go outside and address hundreds of people who couldn't get in.

Hillary Clinton made an early appearance in Omaha three months before the statewide caucus, and former President Bill Clinton came to the state on the eve of the event, campaigning in Lincoln and Omaha.

The 2008 caucus played a major role in building the organizational strength, voter registration efforts and enthusiasm that would help lead to Obama's success in winning the 2nd Congressional District's presidential electoral vote in November.

That was a precedent-shattering event in a state that had not cast a Democratic electoral vote since 1964.

With Obama seeking re-election, there was no competitive presidential caucus in 2012.

Lincoln native Mike Lux, a leading voice in progressive politics and a veteran of the Clinton White House, has stirred the political pot in Wa…

Nebraska Democrats embraced Sen. Bob Krist as their gubernatorial nominee with a sustained standing ovation at their state convention Saturday… 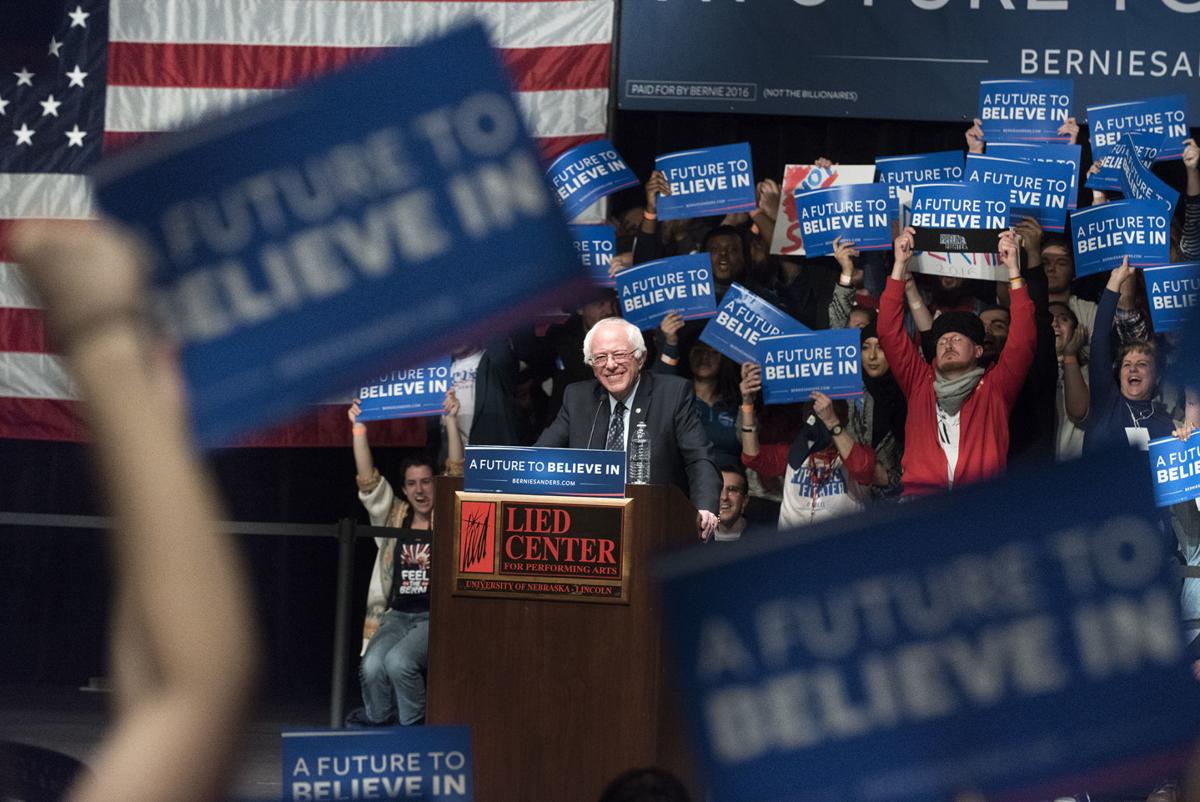 Then-Democratic presidential candidate Bernie Sanders smiles at an overflow rally in May 2016 at the Lied Center for Performing Arts. Sanders spoke two days before the Democratic Party presidential caucus in the state. Despite building party enthusiasm, Democrats are considering getting rid of the caucus system because it's costly and time-consuming. 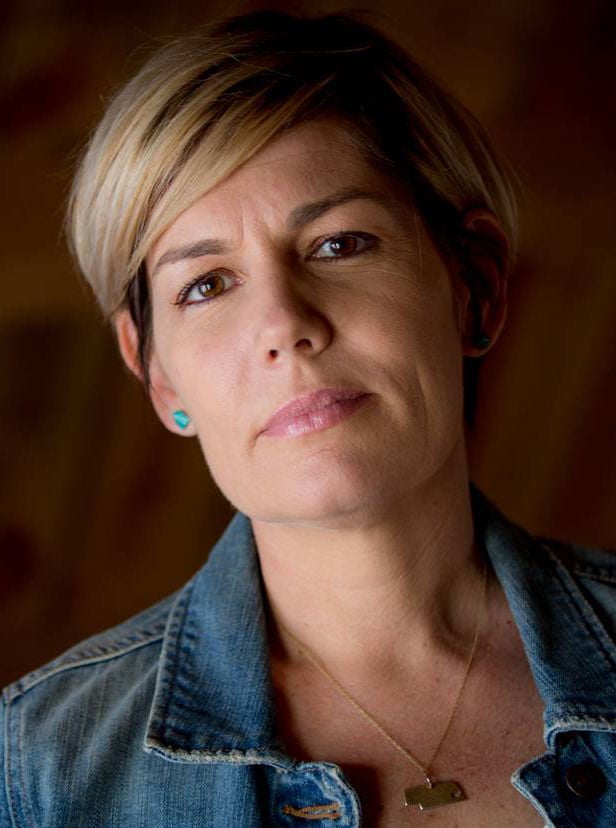 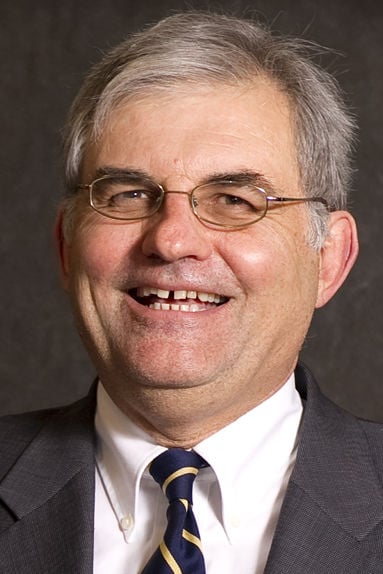