At about 3 p.m. Monday, a trooper observed a Dodge Ram fail to signal a turn as it was exiting Interstate 80 between Lexington and Cozad, spokesman Cody Thomas said.

During the stop, he said, a police dog indicated the smell of drugs inside the pickup, and a search turned up 88 pounds of marijuana in luggage in the bed of the pickup.

They arrested the driver, John Valencia Lopez, 21, and passengers Jesse Jarquin, 23, and Evelin Morales Ramos, 21, all of Georgia, on suspicion of possession of marijuana more than a pound, possession with intent to deliver, and no drug tax stamp.

Thomas said that at about 11:30 a.m. Tuesday, another trooper stopped a Chevrolet Silverado on I-80 near North Platte for a registration issue.

During the traffic stop, the trooper became suspicious of criminal activity. A search of the pickup turned up 146 pounds of marijuana in the bed, as well as a small amount of methamphetamine in the cab.

Troopers arrested the driver, Brian Nixon, 51, of Kokomo, Indiana, on suspicion of possession of marijuana more than a pound, possession with intent to deliver, possession of a controlled substance, possession of drug paraphernalia, and no drug tax stamp.

Officer Melissa Ripley is the second woman in four months to file a lawsuit alleging sexual harassment and discrimination at the Lincoln Police Department.

Driver dies after crashing into wall, being pinned under SUV in Omaha

Man arrested who allegedly made threats at downtown Lincoln bar

A bartender said a man had come in the back door with a knife in his pocket and came up to the bar pointing a "finger gun" at people threatening to kill people.

Texas company out $100K in laptops delivered in Lincoln in scam

Police now are trying to track down where the laptops ultimately were delivered and say to be on the lookout for anyone trying to sell the stolen computers.

According to court records, the woman told hospital staff she was going out for a bit and would be back. More than 24 hours later with the baby ready to be discharged, she still hadn't returned, so they called the police. 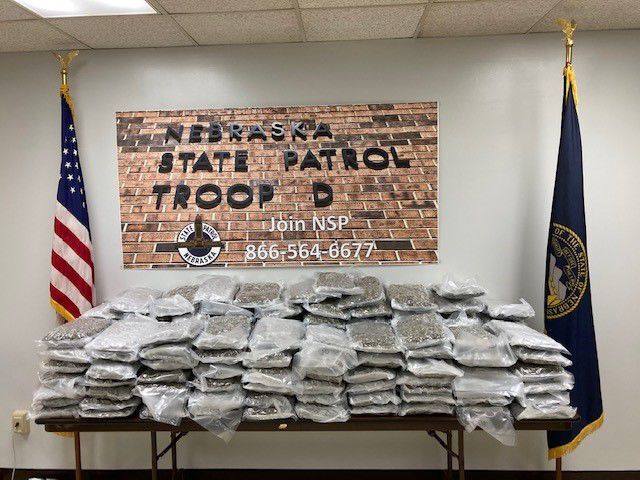 A traffic stop on Interstate 80 near North Platte on Tuesday led to an Indiana man's arrest after 146 pounds of marijuana were found in the bed of the pickup and a small amount of methamphetamine in the cab, according to the Nebraska State Patrol. 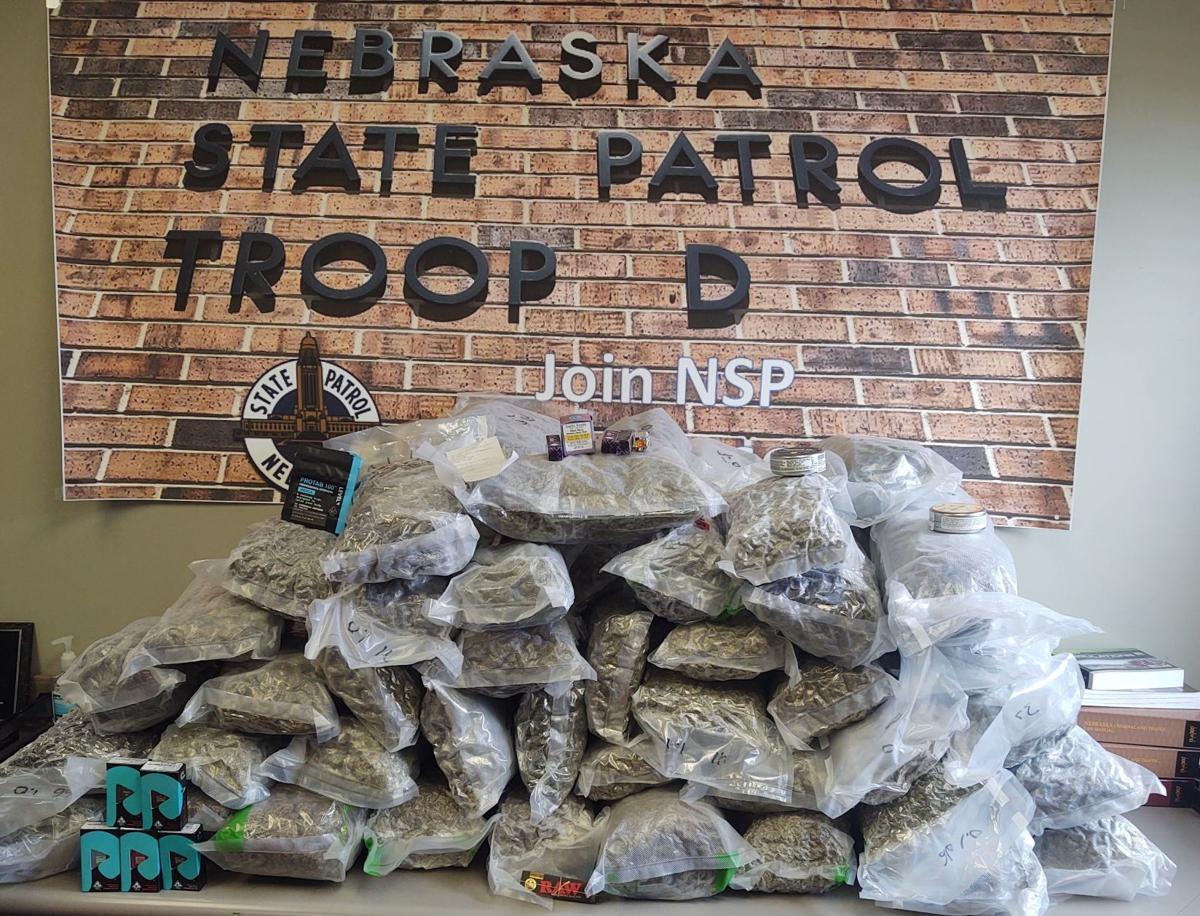 The Nebraska State Patrol says troopers arrested three Georgia people Monday after finding 88 pounds of marijuana concealed in luggage in the bed of a pickup.