Nebraska State Patrol troopers have noticed a steady increase in tips about exploited children, but they say they don’t think the increase is because of the pandemic.

In 2020, the Nebraska Internet Crimes Against Children task force, which is a partnership between the patrol and 63 other state law enforcement agencies, received 1,280 tips, opened 326 investigations and made 72 arrests.

“It’s tough to point to the pandemic as the specific cause, but internet safety has been top of mind for a lot of people in the last year,” said Patrol Capt. Jason Scott.

Two in critical condition after crash in southwestern Lancaster County

Scott said the local increase mirrors the tips reported to the National Center for Missing and Exploited Children, which saw an increase from 16 million tips to 22 million from 2019 to 2020.

Scott and Lt. Monty Lovelace of the patrol’s technical crimes unit said that over the years, more and more people are using technology and social media, and companies have implemented better programs that automatically flag and report material that exploits children.

“Electronic service providers are using software packages that allow them (to) find child exploitation material more efficiently and more often, which is a main contributor to the steady increase of cybertips we see in Nebraska,” Lovelace said. “Bottom line, kids are still accessing their phones, exposing them to potential harm.”

For 2021, Lovelace said, the Nebraska task force is on pace to receive 1,500 tips. Tips must be vetted, and if authorities think a crime was committed, then the appropriate law enforcement agency responds.

A Dodge Challenger and a BMW in the garages both were destroyed, but firefighters were able to stop the fire before it spread into the homes, Capt. Nancy Crist said.

In a statement sent to students and their parents, Lincoln Public Schools said Kennedy Bowles, a senior, was not expected to survive her injuries.

When officers arrived, they found a safe and cash register had been taken.

In the latest incident, a 25-year-old woman told police that while running on the David Murdock Trail, a male who was possibly teenaged approached her and touched her buttocks. 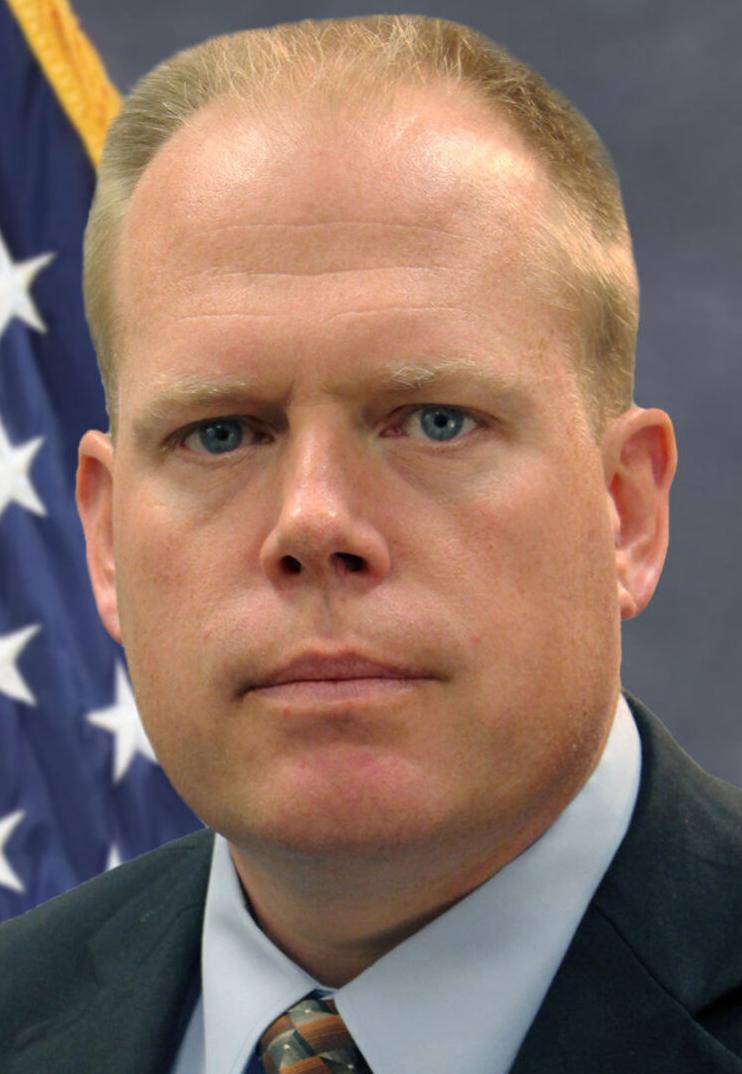 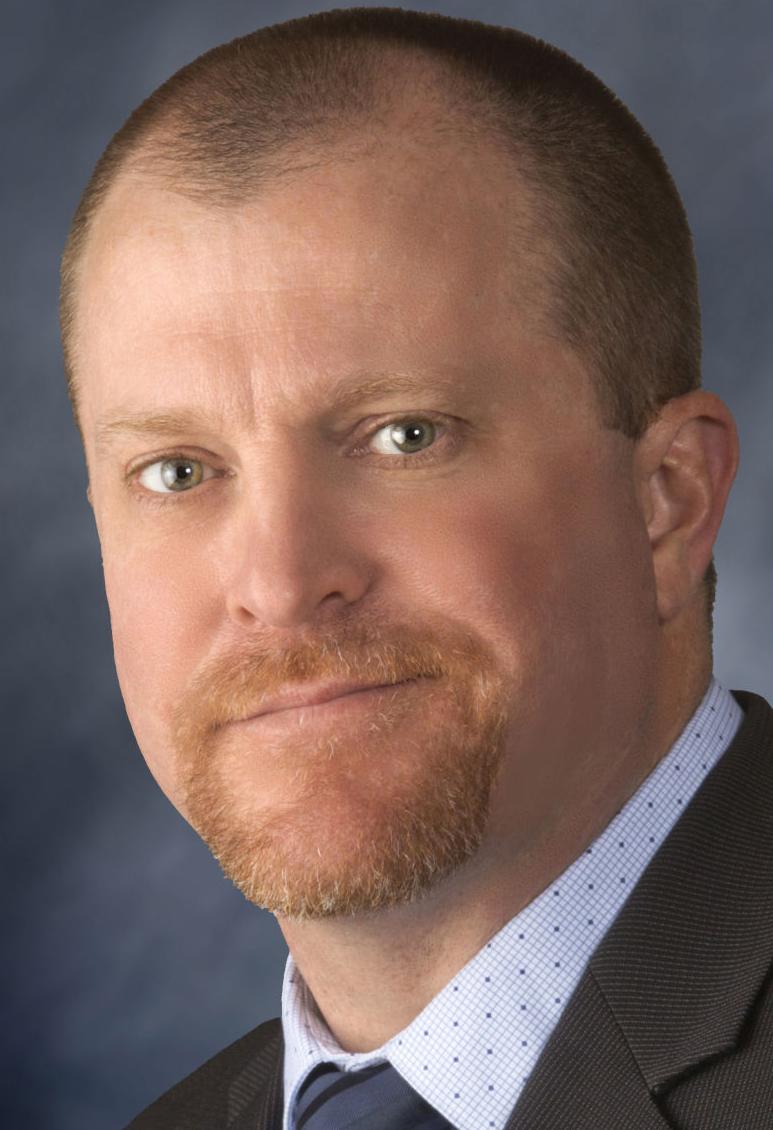