Sweet and loving — children who could light up a room.

That’s how Allen and Susan Chohon described their three children who died Tuesday in a crash near Wahoo.

Monica Chohon, 18, James Chohon, 11, and Andrew Chohon, 7, were heading to the family’s rural Wahoo home when the crash occurred at the intersection of Nebraska 109 and U.S. 77. Monica had gone to pick up James, who had been helping at a family member’s farm, and younger brother Andrew had asked to come along, their parents said.

The driver of the second vehicle, Tobias Hartung, 40, of Fremont was not injured in the crash.

Monica was a 2021 graduate of Bishop Neumann High School, James was a sixth grader at St. John Nepomucene School in Weston and Andrew was being home-schooled.

The Chohons have 10 children ages 4 to 25, and the other seven are coping as best as can be expected, their parents said.

A community rosary was held Wednesday at Wahoo’s St. Wenceslaus Church. Crisis counselors have been available to the siblings’ peers. Services will be scheduled for next week.

Monica had been planning to move to an older sister’s home Wednesday in preparation for classes at Southeast Community College in Lincoln, Susan Chohon said.

“She was wonderful in speech and drama, she was very involved in her faith life at church and school,” her mother said. “She was just a light to anyone she met.”

James was “sweet and full of energy,” she said. “He loved to shoot guns with his brother and brother-in-law and worked on the family farm, loving every minute of it.”

Andrew was “a loving, sweet, deep-thinking little boy,” she said.

The couple said they are grateful for the outpouring of support.

“We’ve got lots of support in the family and from the community,” Allen Chohon said. “We are so thankful and overwhelmed by all the family, friends and community support.”

Investigators determined that Monica Chohon was driving a Pontiac Grand Am southbound on Nebraska 109 with her two brothers as passengers at about 7 p.m. The Pontiac stopped at the intersection before Chohon tried to cross U.S. 77. The car then was struck by an eastbound Dodge Ram 3500 driven by Hartung.

The crash caused the Pontiac to roll into the south ditch of the intersection.

On Wednesday, the Nebraska State Patrol had been looking for the driver of a third vehicle it believed had stopped in the left lane of U.S. 77 prior to the crash.

The driver of that vehicle, a Ford Escape, contacted the patrol. Following more interviews investigators believe the eastbound Escape had not stopped at the intersection, but had slowed down after noticing the southbound Pontiac Grand Am proceed into the intersection after stopping at the stop sign on Nebraska 109. The Escape was able to stop in time to avoid a collision, but the eastbound Dodge Ram, traveling in the right lane, collided with the Grand Am.

The driver of the Escape then noticed several witnesses stop to assist and made sure 911 had been called before departing the scene. The Escape is not believed to be a contributing factor in the crash.

The crash between a pickup truck and a car occurred about 6 p.m. at the intersection of U.S. 77 and Nebraska 109, the Nebraska State Patrol said.

The case worker at the Nebraska State Penitentiary suffered serious injuries to his head and brain, and a case manager suffered cuts to his head that required staples to close.

State to replace deadly intersection near Wahoo with roundabout

Five people -- including an 18-year-old and her two young brothers -- died trying to cross U.S. 77 in less than a year. 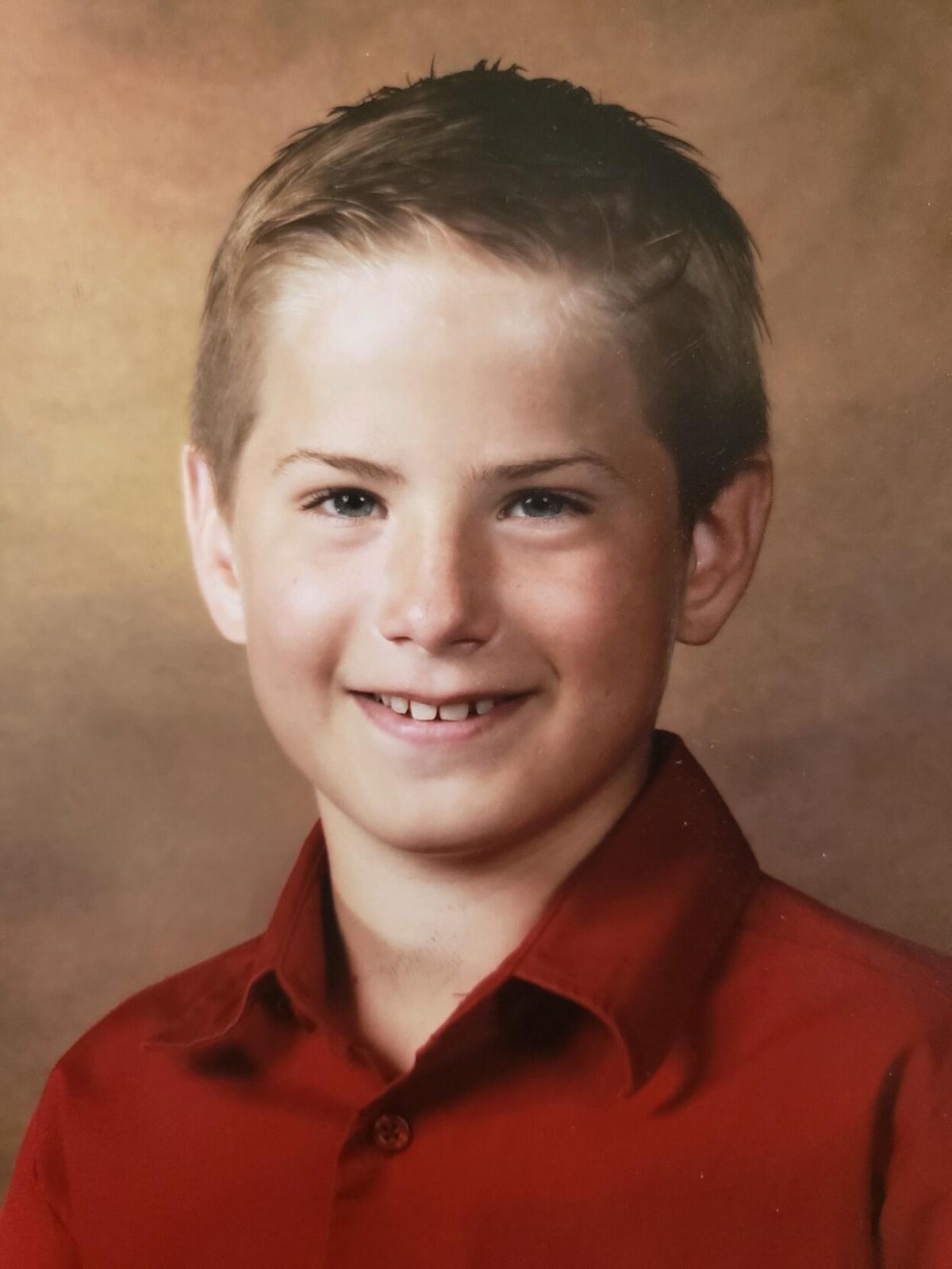 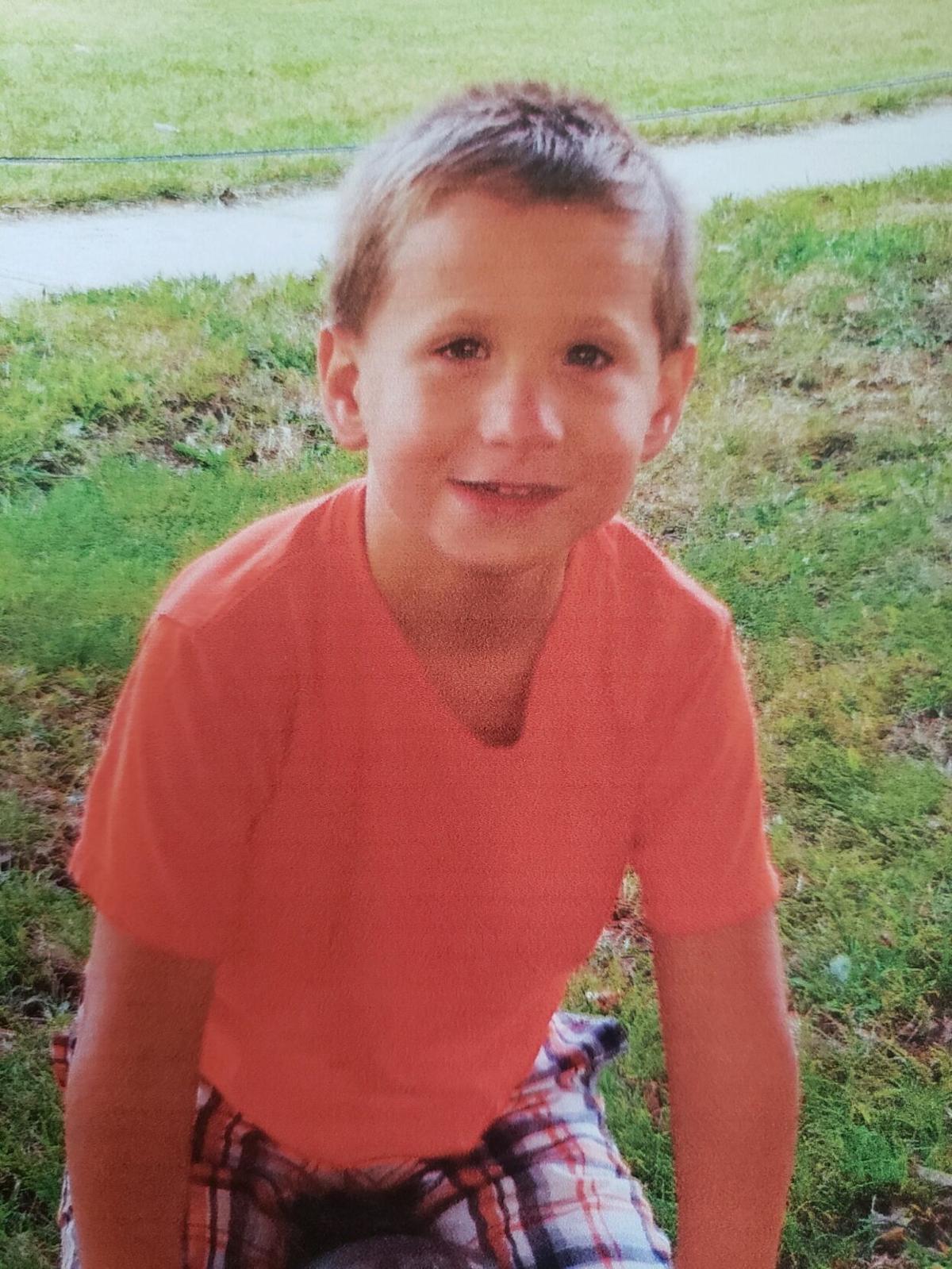 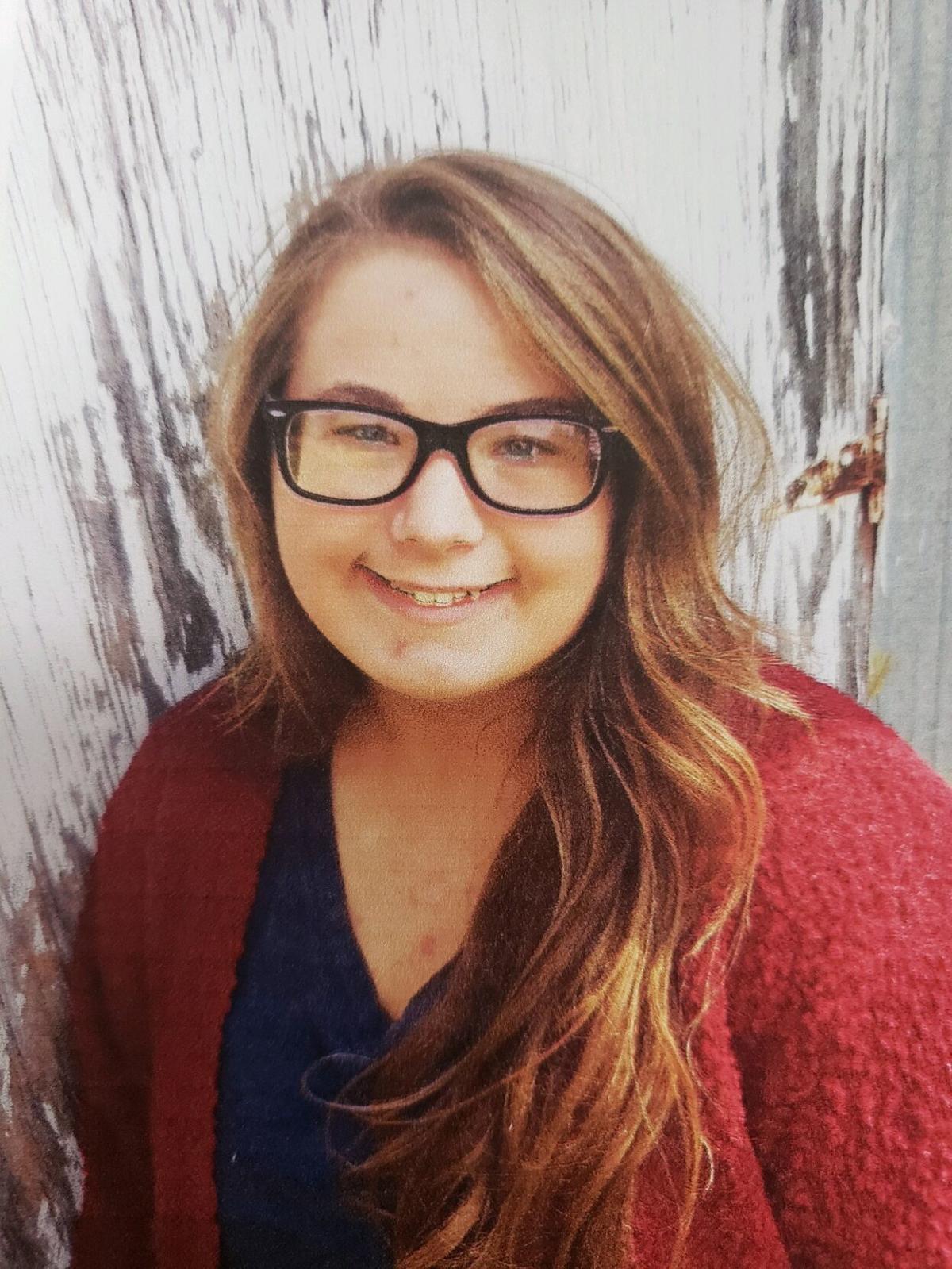