A 25-year-old Council Bluffs man pleaded no contest Tuesday to manslaughter and second-degree assault of an unborn child in the shooting death of a pregnant woman.

Holliday was found guilty in the shooting death of Madyson L. Dennis, 21, of Omaha at a Bellevue residence. The incident occurred about 10:20 p.m. May 30 near 27th and Harrison streets.

Dennis was pronounced dead at the scene by the Bellevue Fire Department. Holliday was not at the scene when authorities arrived, but he later was found in Omaha and arrested.

Sarah Nelson Torsiello had worked for the Nebraska Department of Correctional Services for more than 18 years. The department announced her arrest and resignation late Tuesday night. 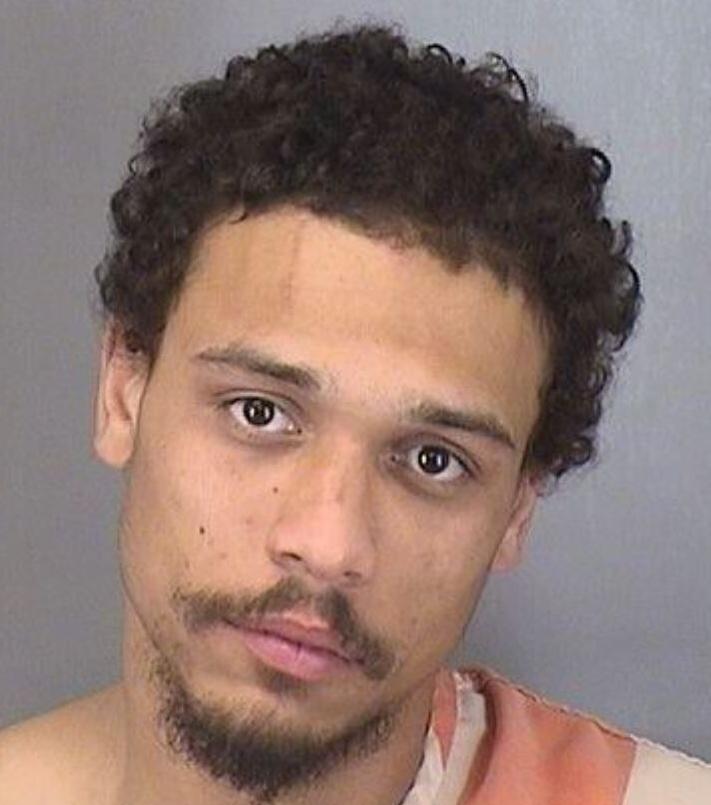 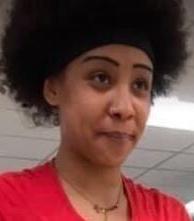