Former Gov. Bob Kerrey has asked Gov. Pete Ricketts to consider granting "an Easter pardon" to Ed Poindexter, who has served 50 years in prison since his conviction tied to the killing of an Omaha police officer in 1970.

"We do not need to argue about whether Ed Poindexter is guilty," Kerrey wrote Ricketts a week ago.

"Nor do we have to stop remembering the heroism and sacrifice of Larry Minard," he stated.

Minard was the Omaha police officer who was killed when he touched a suitcase filled with dynamite that appeared to have been armed as a booby trap for police who were lured to the scene.

"We only need to answer two questions: Has Mr. Poindexter been punished enough, and would he be a threat to public safety if he were released?" Kerrey wrote Ricketts.

"My answer is 'yes' to the first of these questions and 'no' to the second."

Kerrey told Ricketts that "you know that the most powerful force in life is forgiveness. Christ's last words on the cross was to ask God to forgive those who had carried out the brutal death of his earthly body."

It is in that spirit, Kerrey wrote, that he is asking that the Nebraska Board of Pardons grant a pardon that would release Poindexter from prison on April 4, Easter Day.

When asked Tuesday for his response, Ricketts described Kerrey's request as "a completely political move."

Kerrey is a Democrat; Ricketts is a Republican.

"Bob has my phone number; he can call me," the governor said. "He knows that Poindexter would need to apply to the Pardons Board just like everybody else."

Poindexter and David Rice, both young Black men at the time, were convicted in 1971 of the crime during a period of intense racial tension and division.

Mondo we Langa (David Rice) dies after 44 years in prison

Rice died in prison in 2016. Minard, a white police officer, was 29 when he was killed in the explosion.

Poindexter is 76 now and in failing health.

Preston Love Jr., a longtime advocate for Black justice, made an unsuccessful bid for "a benevolent release" for Poindexter during a hearing before the Board of Pardons last year.

The board is composed of Ricketts, Attorney General Doug Peterson and Secretary of State Bob Evnen.

In a telephone interview, Kerrey said the case was first brought to his attention when he was governor in the mid-1980s.

"My own experience (as governor) is to be very supportive of the governor, the attorney general and the secretary of state" in their role as members of the Board of Pardons, Kerrey said.

"I do not want to pin down the governor politically," he said. "Those are difficult decisions."

But this is not a question of determining guilt or innocence or an action that would involve any risk to public safety, Kerrey said, but rather a question of whether this is a time for "an act of compassion, a good thing to do" at an Easter moment.

Officer Erin Spilker said the clerk told police that just after 2 a.m. two men came into the store with their faces covered and hoods up and said they wanted the money. Then, one came around the counter and assaulted him.

Search for Lincoln man turns up mushroom-grow operation and parts of a pipe bomb, police say

As they were arresting the man on a warrant, Officer Erin Spilker said, officers saw a psilocybin grow operation, drugs and paraphernalia and components of a pipe bomb with a fuse attached.

A Lancaster County judge sentenced Tyler Maple, seen inside the store and lighting trash on the floor on fire in a surveillance photo issued by police, to four years in prison plus two years of supervised release.

A woman who has accused a former coach and security guard at North High School of sexual assault discusses what happened to her and why she decided to tell people about it.

Where to find Easter hunts and events in the area

See what events are available for families this weekend, from egg hunts to a drive-through Easter scene. 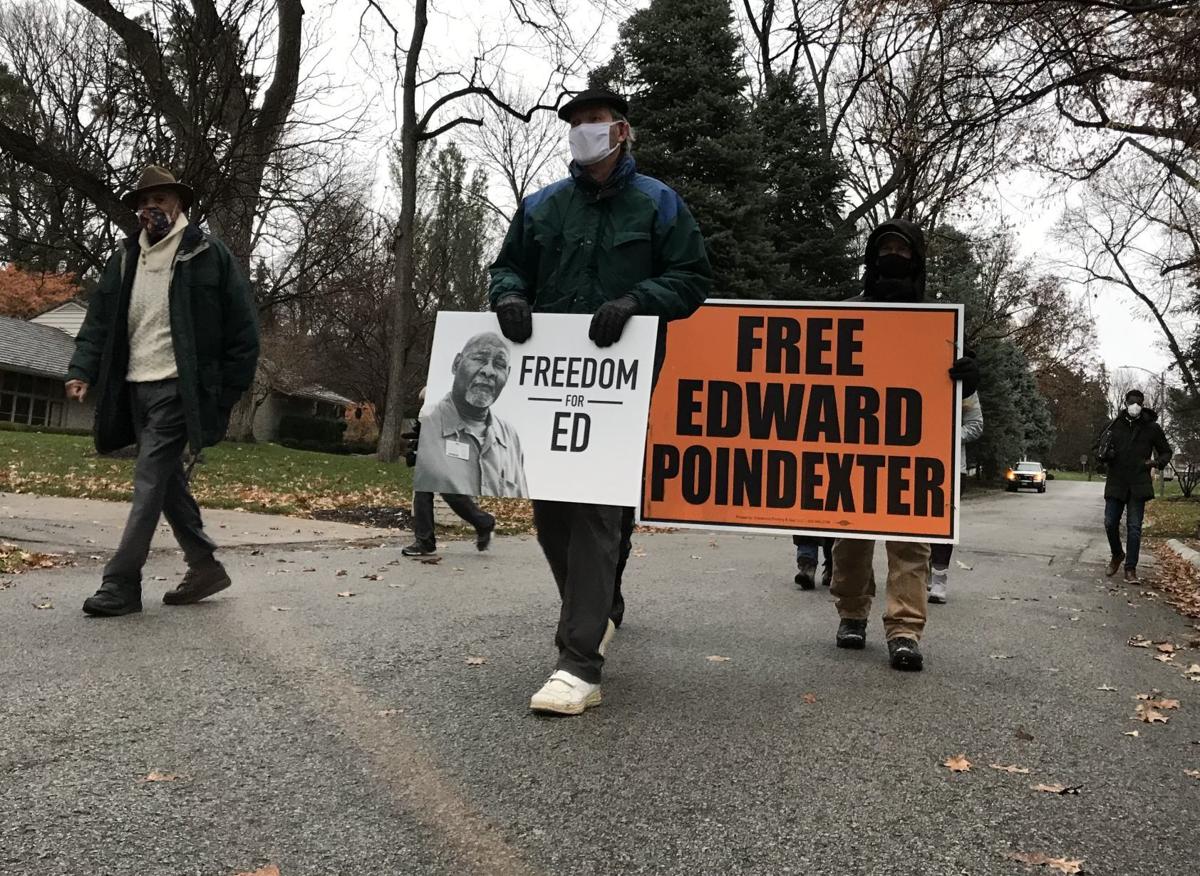 Preston Love Jr. (left) and John Else (center holding sign) were among those in late November who marched to Gov. Pete Ricketts' home in Omaha and called on him and the Nebraska Pardons Board to release Edward Poindexter. 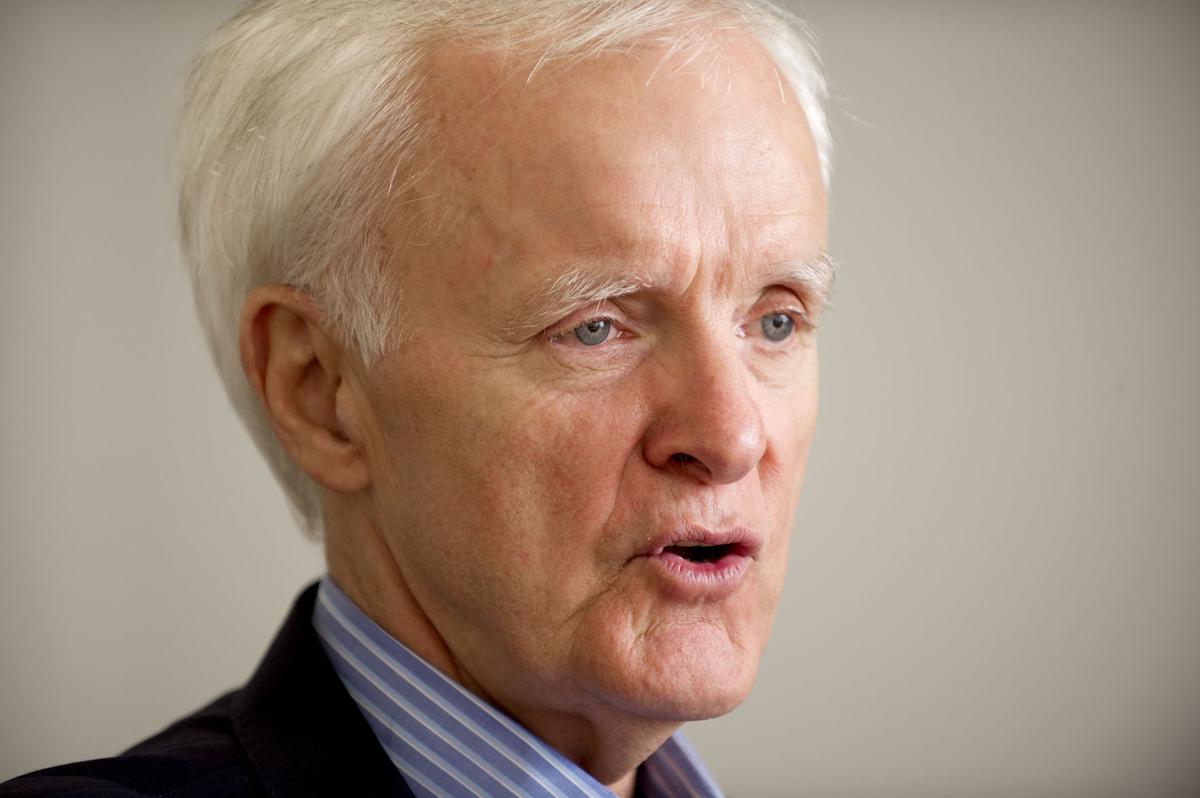 Former Sen. Bob Kerrey speaks prior to a regional Rotary event at Nebraska Innovation Campus in 2016. 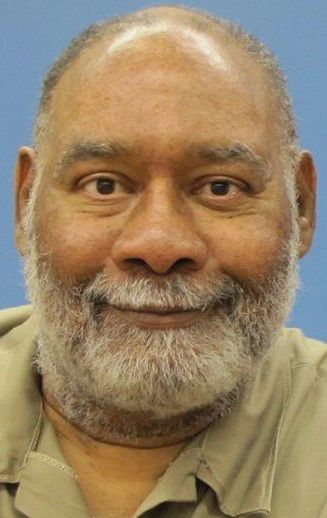