BELLEVUE — A former Bellevue police officer awaiting trial on charges of felony assault and evidence tampering after the death of his girlfriend was found dead early Sunday from a self-inflicted gunshot wound.

The body of Craig Wiech, 55, was found shortly after 2 a.m. outside an apartment building near U.S. 75 and Capehart Road. Wiech was set for trial Monday in Douglas County District Court on charges that stemmed from the alleged assault of an Omaha police officer and an Omaha firefighter at the scene of his girlfriend’s death.

The alleged assault occurred in August 2018 after police and fire personnel were called to a home in west Omaha to investigate the death of Wiech’s girlfriend, Carrie A. Brown. She was found dead on the floor of the couple’s master bedroom with a gunshot wound to the right side of her jaw.

When authorities arrived, Wiech was combative and uncooperative. He allegedly swung twice at a firefighter, punched a firetruck and punched an Omaha police officer in the chest.

Wiech has also been charged with evidence tampering in Brown’s death.

Brown was an evidence technician at the Bellevue Police Department.

“My girlfriend is, like, like, shot herself,” Wiech told a 911 operator. Later in the conversation, he said, “I’m in so much trouble.”

A test conducted eight hours after the 911 call found that Wiech had a blood alcohol content of 0.112%. The legal limit for driving is below 0.08%.

A firefighter found Brown’s body on the floor next to the bed with signs of rigor mortis, indicating that she had died at least 45 minutes earlier. The firefighter also noted “a large pool of blood on the bed.”

The handgun belonged to Wiech, and a trigger guard for it was found wrapped in a blanket that covered Brown’s feet. Authorities determined that the bullet passed through Brown’s neck and hit her shoulder, indicating a downward trajectory. The bullet was found in a pillow, and a spent cartridge was found underneath her body. There was dried blood on the cartridge but not on the carpet surrounding it.

Wiech, who was not charged in Brown’s death, had been with the Bellevue Police Department for more than 22 years. He was placed on administrative leave after Brown’s death, and he resigned in February 2019.

Brown had been an evidence technician with the department for eight years.

The first tagging, targeting the Husker Legacy Statue on the east side of the stadium, yielded around $2,000 in damage after vandals sprayed several smiley faces in white paint on the backs of the football players depicted.

The fight seemed to be prompted by the social media platform that has recently inspired teens across the country — and in Lincoln — to perform "devious licks" by vandalizing school bathrooms and stealing school property.

The blaze caused around $700 in damage -- entirely to the apartment unit of a man police believe attempted to burn down the building amid an ongoing dispute with neighbors.

"Why should he have the privilege of feeling free and safe when I have to spend the rest of my life checking over my shoulder?" the 17-year-old told the judge in asking for the maximum sentence. 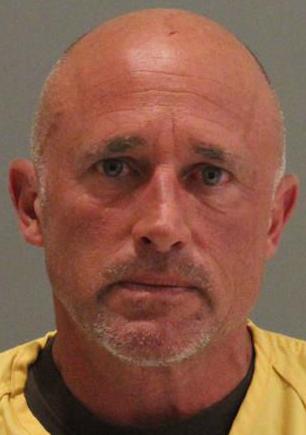 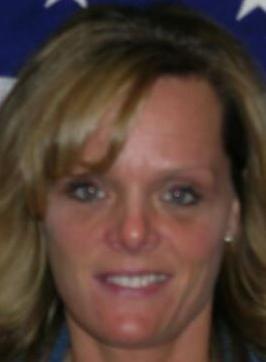