Ernie Chambers has filed a complaint with Nebraska Supreme Court Chief Justice Michael Heavican urging that Dixon County Judge Douglas Luebe be disciplined for "discriminatory dismissal of the adoption petition of a married same-sex couple qualified by law to adopt a minor child."

"Angry-outrage is an accurate two-word summation of my reaction to discriminatory mistreatment of vulnerable human beings by those wielding power on behalf of the state and 'the people' in the role of a judge," the former Omaha state senator wrote Heavican.

Luebe ruled against allowing the couple to adopt a child, arguing that the "plain ordinary language" of relevant statutes does not allow "a wife and a wife" to adopt.

In his complaint filed with the chief justice, Chambers cited a state constitutional provision that authorizes discipline, censure, suspension without pay or removal from office for "conduct prejudicial to the administration of justice that brings the judicial office into disrepute."

"I seethed with anger as I read the Omaha World-Herald account of (this) travesty," Chambers wrote.

"Whatever tatters/smatterings/shreds of conscience or moral decency the scalawag in judicial robes may yet possess are encumbered and scabbed over with thick callus resulting in the denial to 'certain people' their personhood by trampling that fundamental, essential human dignity to which each and every person is heir," he wrote.

"His contemptuous conduct is so blatantly inhumane, cruel and devoid of ordinary human compassion that the angels of impartial justice and judicial rectitude droop their pinions and blush in mortification," Chambers said.

"We all have a stake in saving the United States Senate," the former Republican majority leader and former Democratic vice presidential nominee say in the foreword to former Nebraska senator's upcoming book.

The dynamics are in play that could pit Republican Gov. Pete Ricketts against his Republican predecessor with the possibility that former Republican President Donald Trump might suddenly come barging on stage opposing both of them.

With $500 million in new federal pandemic funding on the way, Sen. Mike Hilgers of Lincoln has his eye on flood control, recreation, tourism and water resource sustainability.

Lavetta Langdon was sentenced after pleading no contest on June 1 to manslaughter. 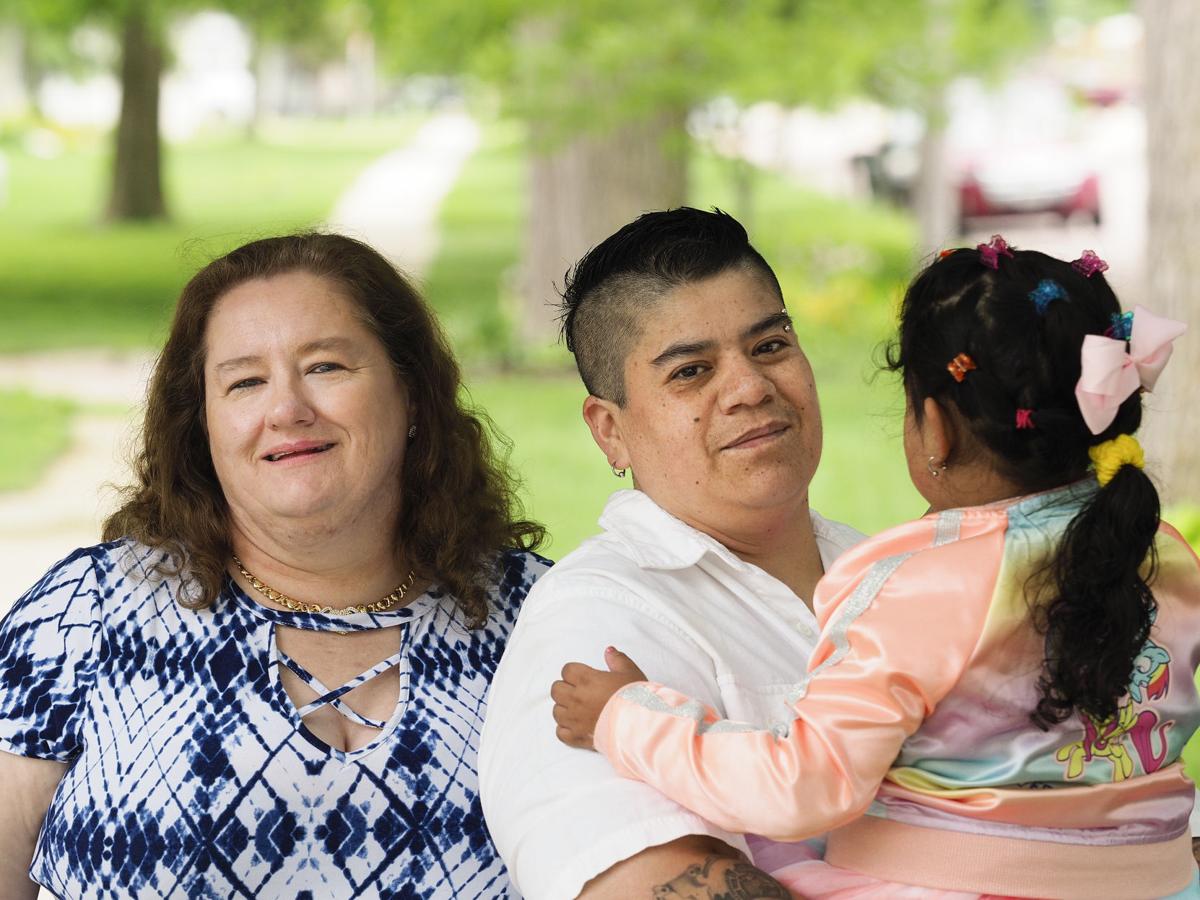 Kelly Hoagland (left) and Maria Salas Valdez with 3½-year-old Yasmin. The girl’s adoption was finalized two weeks ago. A Dixon County judge tossed out their adoption petition a year ago. 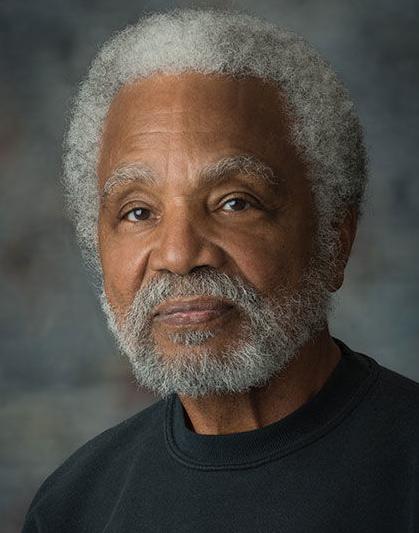