BELLEVUE — A Bellevue father has been charged in the deaths of his two children, whose bodies were found in his home Sunday.

Adam L. Price, 34, faces two felony charges of child abuse resulting in death, according to Chief Deputy Sarpy County Attorney Bonnie Moore. Each felony carries a penalty ranging from no time in prison up to 20 years, she said.

Emily was 5 and Theodore 3.

According to the felony charges, Price did "negligently cause or permit a minor child ... to be placed in a situation ... resulting in the death of said child." No additional charges were planned "as of this time," Moore said Monday.

Moore said she could not elaborate on what is known about the case, including when the children may have died and their cause of death. Autopsies were performed Monday, and the results are pending, Moore said.

Price was arrested Sunday in Pacifica, California, a beachfront community south of San Francisco. He is being held by the San Mateo County Sheriff’s Department and has an extradition hearing Tuesday.

A friend of the children’s mother found the children dead in the home at about 11 a.m. Sunday. The mother, Mary Nielsen, had enlisted the friend’s help to check on their well-being after Bellevue police were unsuccessful in doing so.

The parents were in the midst of divorce proceedings, and the father was under court order to provide daily contact between the mother and children during their visits to his home, Nielsen has said.

Nielsen, who lives in Illinois, said she talked with the children Thursday night but was unable to reach them Friday and Saturday nights. She called Bellevue Police on Saturday night asking that they check on the children. Officers went to the home Saturday night and Sunday morning, but didn’t see anything suspicious and didn’t attempt to force entry, according to Capt. Andy Jashinski, Bellevue police spokesman. Officers did not talk with the father.

After receiving criticism by some on social media for leaving her marriage, Nielsen detailed on Facebook alleged abuse by her husband.

“He was very abusive, controlling and manipulative toward me,” she told The World-Herald. “He found the ultimate way to hurt me.”

Jashinski said Bellevue police didn’t enter the home because there was no indication of imminent danger and the Constitution protects against unreasonable searches of homes. A parent violating a divorce decree is not sufficient grounds to enter a home, he said.

"We did not have any information telling us we had reason to believe the children were in danger," he said. "The only concern was the mom had not spoken with the kids … in 48 hours."

Ryan is 11 years old, white, about 5-foot-8, 125 pounds, with brown hair and hazel eyes. He was wearing a black jacket, blue jeans, Old Navy shirt and a polka-dotted umbrella.

Bellevue man charged in deaths of his children ordered held on $2.5 million bail

Adam L. Price, 36, was returned to Nebraska Thursday night from Pacifica, California. He was arrested there May 16, hours after a family friend found his two children dead inside his Bellevue home. 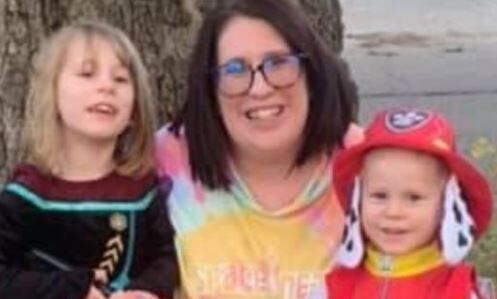 Emily and Theodore Price with their mother, Mary Nielsen. Bellevue police on Sunday were investigating the deaths of the two children. They were staying with their father. 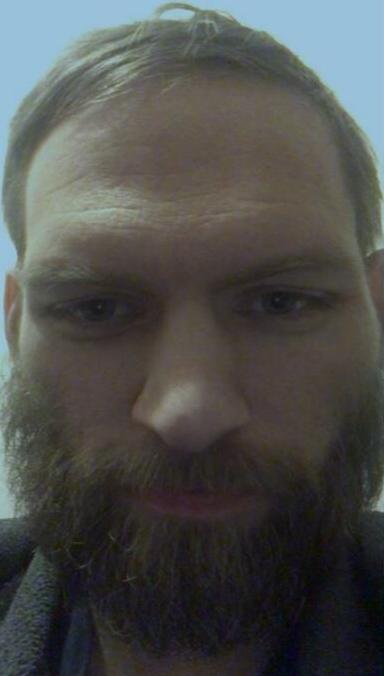