Makhi Woolridge-Jones, 16, and Brandon Woolridge-Jones, 18, both of Omaha, have been arrested in connection with the death of Trequez Swift, 21, Deputy Chief Ken Kanger said Sunday. The two are identified as brothers in a petition for a protection order filed by their mother in Douglas County Court.

The younger brother has been charged with first-degree murder in an arrest warrant. Brandon Woolridge-Jones, 18, was arrested on suspicion of being being an accessory to a felony. Reached by telephone Sunday, the mother of the two brothers declined to comment.

Police said the shooting happened about noon near J.C. Penney and appeared to be a targeted attack. Swift died from his wounds after he was taken to Creighton University Medical Center-Bergan Mercy. Ja'Keya Veland, 22, suffered a gunshot wound to her leg that was not life-threatening.

Swift's mother said by telephone on Sunday that it was too early to comment on her son's death.

Terrified shoppers and fleet of emergency vehicles were reminiscent of the scene at the mall on March 12, when Omaha Police Officer Jeffrey Wittstruck was shot at four times by a 21-year-old man who was accused of shoplifting from J.C. Penney. Wittstruck survived the shooting and returned home to recuperate five days later.

Saturday’s shooting, which also occurred near the J.C. Penney, was not a mass shooting, said Lt. Neal Bonacci of the Omaha Police Department.

“Unfortunately, nationwide we’re seeing an increase in violent crime; however, Omaha is safe,” Bonacci said. “We take a lot of preventative measures as a Police Department.”

The Omaha Police Department released a photo showing three people identified as persons of interest. Anyone with information about the incident is urged to call the homicide unit at 402-444-5656 or Crime Stoppers at 402-444-STOP.

‘We were just so scared’: Suspects sought after Westroads shooting left one dead

Police arrived at a report of vehicles racing to see a Range Rover and a GMC pickup take off. Police later learned both vehicles had been stolen after being left parked in front of a home nearby unlocked with the keys inside.

Officer Erin Spilker said when police found the teen in a vehicle outside the South 27th Street Walmart, he punched the officer multiple times in the face and tried to get away, but was caught.

A 16-year-old Omaha teen will be held without bail in a fatal shooting Saturday at Westroads Mall.

Makhi Woolridge-Jones is accused of fatally shooting Trequez Swift, 21, and injuring Ja'Keya Veland, 22. Woolridge-Jones will stand trial on first-degree murder and other charges. 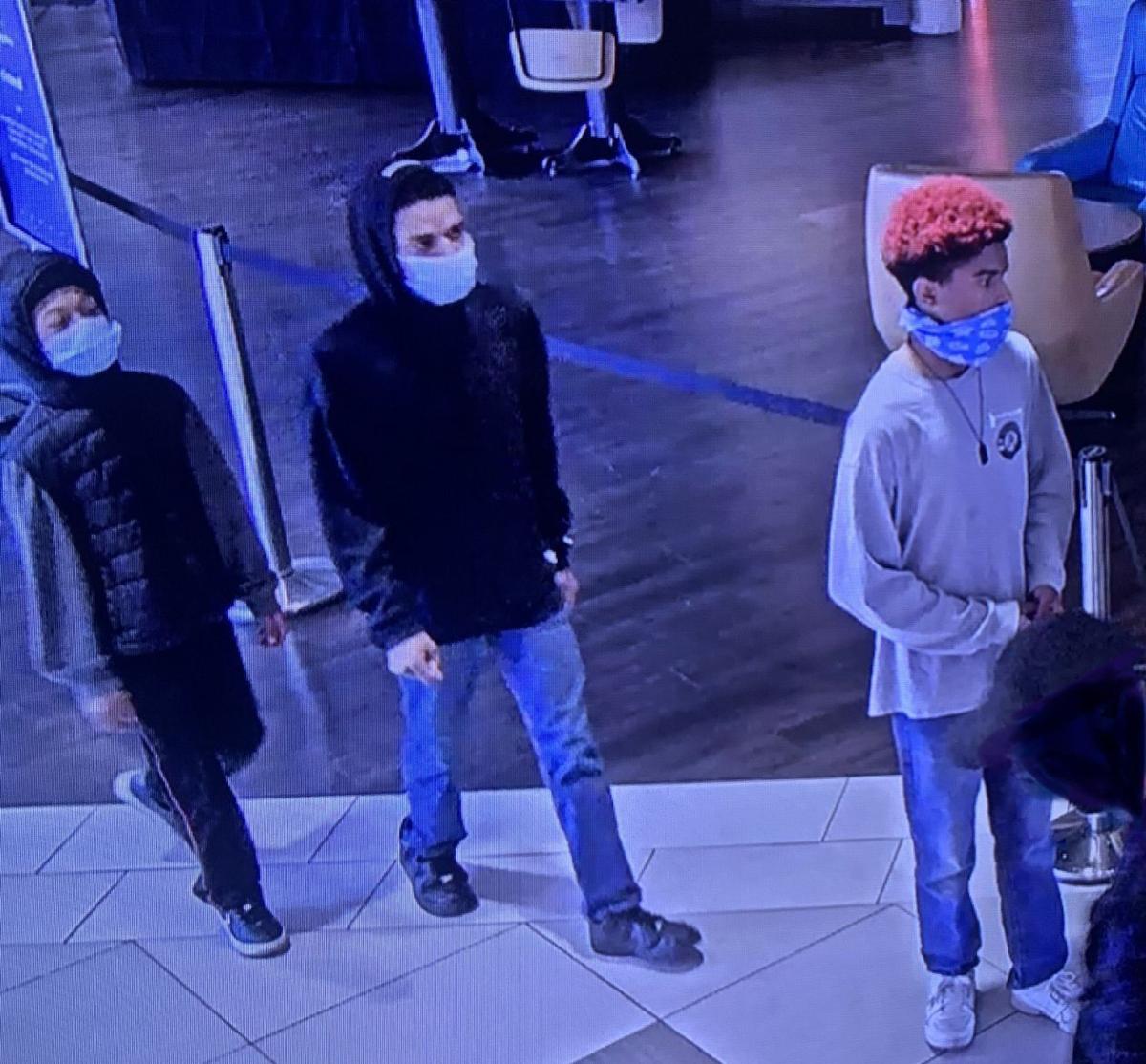 The Omaha Police Department provided this photo of persons of interest in the shooting at Westroads Mall on Saturday. 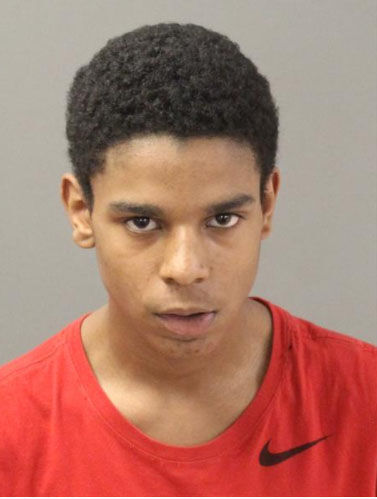 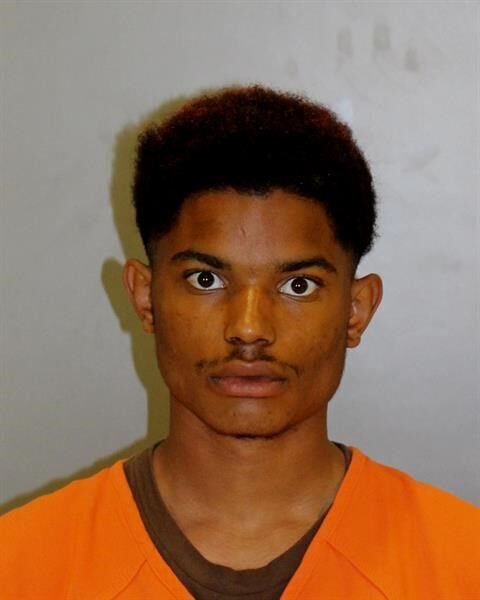 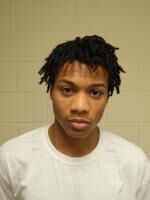