Experts have uncovered the remains of a gigantic dinosaur in Argentina and believe it could be one of the largest creatures to have ever walked the Earth.

Paleontologists discovered the fossilized remains of a 98 million-year-old titanosaur in Neuquén Province in Argentina's northwest Patagonia, in thick, sedimentary deposits known as the Candeleros Formation.

The 24 vertebrae of the tail and elements of the pelvic and pectoral girdle discovered are thought to belong to a titanosaur, a diverse group of sauropod dinosaurs, characterized by their large size, a long neck and tail, and four-legged stance.

In research published in the journal Cretaceous Research, experts say they believe the creature to be "one of the largest sauropods ever found" and could exceed the size of a Patagotitan, a species which lived 100 million to 95 million years ago and measured up to a staggering 37.2 meters (122 feet) long.

"It is a huge dinosaur, but we expect to find much more of the skeleton in future field trips, so we'll have the possibility to address with confidence how really big it was," Alejandro Otero, a paleontologist with Argentina's Museo de La Plata, said via email.

Titanosaur fossils have been found on all continents except Antarctica. But the biggest "multi-ton" varieties of the species — including those titanosaurs exceeding 40 tons — have mostly been discovered in Patagonia.

Without analyzing the dinosaur's humerus or femur, experts say it is not yet possible to say how much the creature weighs. However, the partially recovered dinosaur "can be considered one of the largest titanosaurs," experts said, with a probable body mass exceeding or comparable to that of a Patagotitan or Argentinosaurus.

Patagotitans may have been the world's largest terrestrial animal of all time, and weighed up to 77 tons, while Argentinosaurus were similarly gargantuan, and measured up to 40 meters (131 feet) and weighed up to 110 tons — weighing more than 12 times more than an African elephant (up to 9 tons).

Experts believe that the specimen strongly suggests the co-existence of larger titanosaurs together with medium-sized titanosaurs and small-sized rebbachisaurids at the beginning of the Late Cretaceous period, which began 101 million years ago.

"These size differences could indeed explain the existence of such sauropod diversity in the Neuquén Basin during the Late Cretaceous in terms of niche partitioning," they wrote.

Researchers said that, while they don't believe the creature to belong to a new species, they have so far been unable to assign it to a known genus of dinosaur.

The research was conducted by Argentina's The Zapala Museum, Museo de La Plata, Museo Egidio Feruglio and the universities of Río Negro and Zaragoza.

Flood plain statistics can be confusing.

The huge animal would have weighed 24 tons and was the same size as six elephants. Its shoulders were more than 16 feet off the ground, the head at 23 feet, and its body was 26 feet long.

How do astronauts do laundry in space? They don't. But NASA wants to change that.

A giant star is blinking near the center of our Milky Way galaxy like a stellar beacon, according to new observations by astronomers. 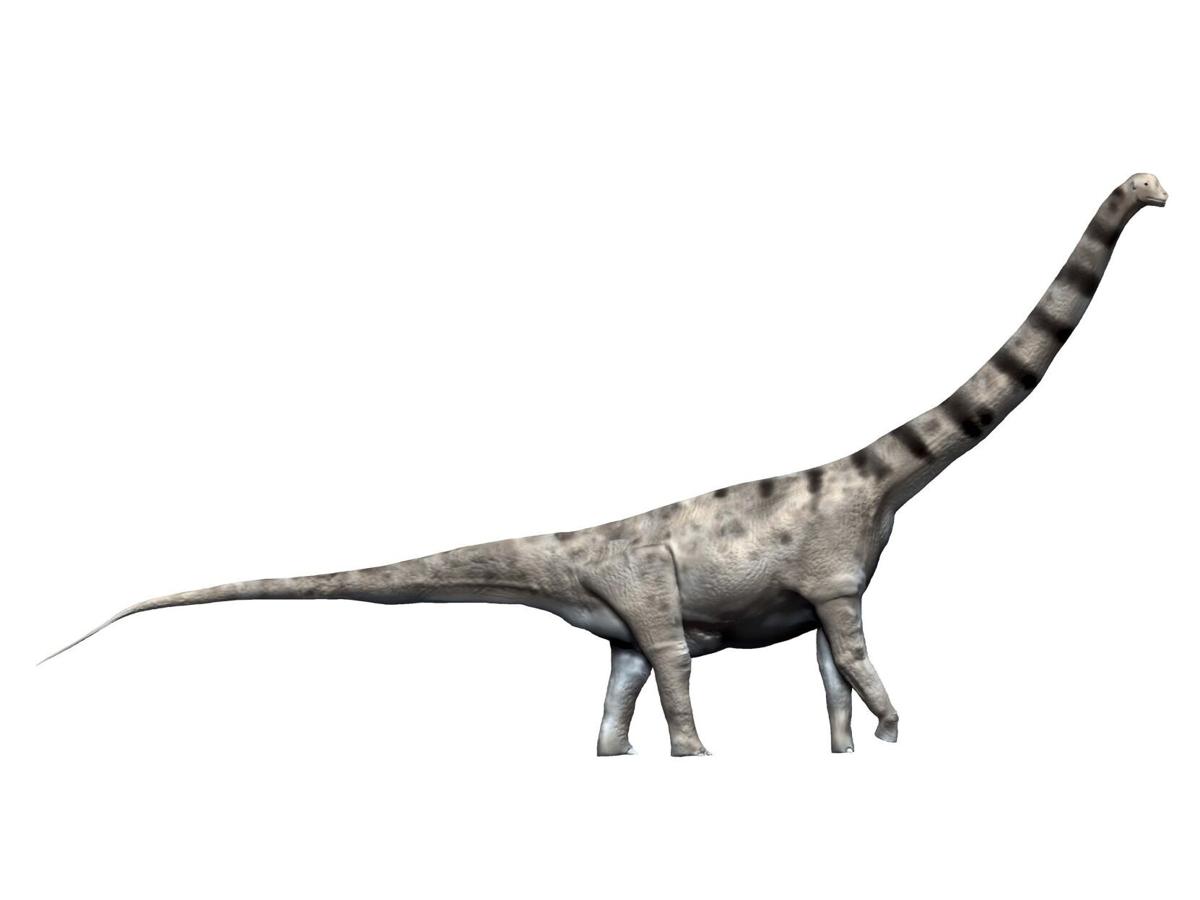 The newly discovered dinosaur is thought to have a body mass exceeding or comparable to an Argentinosaurus, which measured up to 40 meters and weighed up to 110 tons. 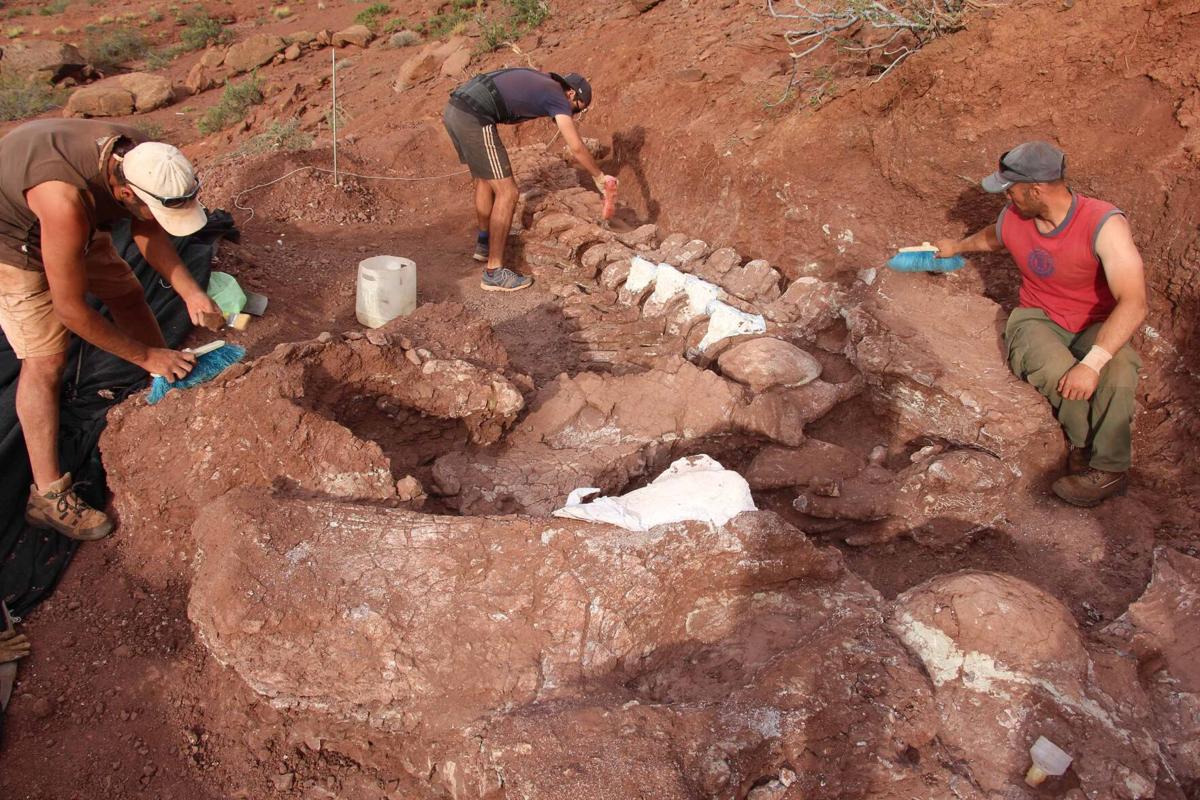 Paleontologists discovered the fossilized remains of a 98 million-year-old titanosaur in Neuquén Province in Argentina's northwest Patagonia.