On Aug. 31, the labor contract between the city and the Firefighters Union expired.

As negotiations for the new contract move forward, the Lincoln Independent Business Associatioon calls upon the union to be reasonable and receptive to the elimination of “sweeteners” or contract perks. Many of these sweeteners go far and above what other city unions receive. Here are some examples of employee benefits and sweeteners that taxpayers provided in the 2011-2012 fire union contract:

* The city must pay 100 percent of an employee’s Health Care plan.

* The city must pay 100 percent of an employee’s Dental plan.

* The city must deposit $1,304 per employee, per year, into an account to pay for the employee’s POST-employment health care.

* The city must pay a 2 percent bonus every year, to every employee who has worked at least five years.

* Employees receive 12 sick days every year. Accrual of unused sick leave is unlimited, and the city must pay the employee 60 percent of accrued sick leave upon retirement.

* The city must allow union officials 1,500 hours of paid time off to conduct union business. If union negotiations took eight hours a day, this is equivalent to 187 days off with pay. (Other city unions average less than 200 hours)

* The city must facilitate and pay for the collection of the union's dues.

* The city must pay on-call employees for two hours of work, even if they don’t receive a call.

* Retired employees must be allowed to participate in the city’s health care plan. They must pay the city’s premium but may use money deposited by the city into the employee’s account.

* If the fire chief is going to terminate an employee, that employee must be given 10 days’ notice prior to the firing.

* If an individual is assigned an official car, he or she cannot be required to wash it.

* If an employee is reprimanded, the reprimand must be removed from his or her personnel file after one year.

If these perks existed to make up for low salaries, one might not be as concerned. However, the average wage of a Lincoln Fire & Rescue employee is $75,750. This does not include the city’s contribution to the defined benefit retirement program or other benefits.

By comparison, the Lincoln Police Department's average wage is $63,888.

Our Fire & Rescue employees deserve a fair salary and benefits package, however, we wonder whether these contracts have become more than the community can afford.

Coby Mach is president of the Lincoln Independent Business Association. 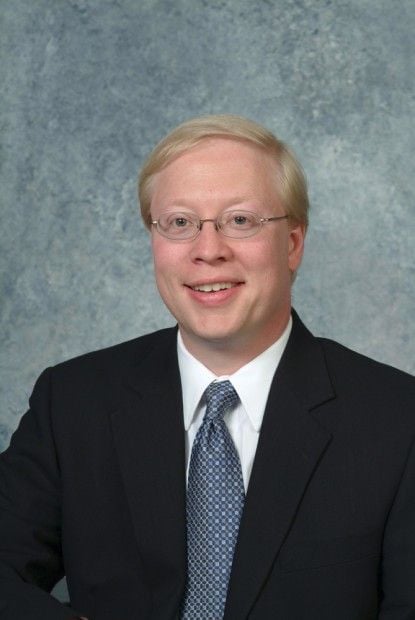