These headlines are in the news this morning: Medical experts testify that lack of oxygen killed George Floyd; Amazon comes out ahead in early returns of union vote; politicians in crisis refuse calls to resign.

Read on for these stories, other top headlines, celebrity birthdays and more.

George Floyd died of a lack of oxygen from being pinned to the pavement with a knee on his neck, medical experts testified at former Officer Derek Chauvin’s murder trial, emphatically rejecting the defense theory that Floyd's drug use and underlying health problems killed him.

“A healthy person subjected to what Mr. Floyd was subjected to would have died,” prosecution witness Dr. Martin Tobin, a lung and critical care specialist at the Edward Hines Jr. VA Hospital and Loyola University’s medical school in Illinois, testified Thursday.

Using easy-to-understand language to explain medical concepts and even loosening his necktie to illustrate a point, Tobin told the jury that Floyd's breathing was severely constricted while Chauvin and two other Minneapolis officers held the 46-year-old Black man down on his stomach last May with his hands cuffed behind him and his face jammed against the ground.

The lack of oxygen resulted in brain damage and caused his heart to stop, the witness said.

Amazon union organizers deflated as vote tilts against them

Amazon is heading into the final stretch of a union push in Bessemer, Alabama, with a sizeable lead over labor organizers.

With nearly half the ballots counted Thursday night, 1,100 warehouse workers had rejected the union while 463 voted in favor of it.

The count will resume Friday morning in Birmingham, Alabama, where agents for the National Labor Relations Board are counting each vote by hand. The Retail, Wholesale and Department Store Union, which is organizing the Amazon workers in Bessemer, said that 3,215 votes were sent in — about 55% of the nearly 6,000 workers who were eligible to vote. Whichever side secures the majority of the votes will be declared the winner.

For Amazon, which has more than 950,000 workers in the U.S. and has fought hard against organizing attempts, a union loss could chill similar efforts around the company.

The mere whiff of a scandal once unraveled political careers with stunning speed. Not anymore.

Suddenly embroiled in a federal sex trafficking investigation, Rep. Matt Gaetz of Florida has denied the allegations, rebuffed suggestions that he resign and sent fundraising appeals that portray him as a victim of a “smear campaign.” He's expected to make a high-profile appearance Friday at former President Donald Trump's Doral golf club in Miami.

The congressman joins a growing list of politicians from both parties — almost exclusively men — who are defying the traditional response to controversy. Rather than humbly step back from public life, they barrel ahead, insisting they did nothing wrong and betting that voters will forget alleged misdeeds once the news cycle eventually shifts.

Click on the links below for full versions of these stories and scroll further for a look at today in history and celebrity birthdays.

IMAGE OF THE DAY

In 2017, Sergio Garcia beats Justin Rose in a sudden-death playoff at the Masters for his first major after nearly two decades of heartache. S…

Crash 'likely' due to storm kills 10, including 9 children, in Alabama

Much of the country is experiencing storms, extreme heat or wildfires. Here are the latest updates from Tropical Depression Claudette and other severe weather events across the U.S.

John McAfee, the creator of the McAfee antivirus software, has been found dead in his cell in a jail near Barcelona, hours after a Spanish court ruled in favor of his extradition to the U.S.

The Supreme Court has ruled in favor of a cheerleader who was punished for a profanity-laced Snapchat post made while she was off school grounds.

The sea-view side of a beachfront condo tower collapsed in the Miami-area town of Surfside early Thursday, drawing a massing emergency response. Here's the latest.

What is the Catholic Communion controversy?

Some bishops hope the new policy will be a rebuke for politicians who support abortion rights but continue to receive Communion. Here's a look at what has happened and what lies ahead.

Catholic bishops approved drafting a document that could rebuke politicians, including President Biden, over receiving Communion despite abortion rights support.

President Joe Biden announced on Thursday that "we have a deal," signaling a bipartisan agreement on a $953 billion infrastructure plan.

Democrats' attempt to rewrite U.S. election and voting law stalled in the Senate on Tuesday, blocked by a wall of Republican opposition to what would have been the largest overhaul of the electoral system in a generation.

Nearly all COVID deaths in US are now among unvaccinated

Nearly all COVID-19 deaths in America now are in people who weren’t vaccinated, an indication that daily deaths could be practically zero if everyone eligible got the shots. 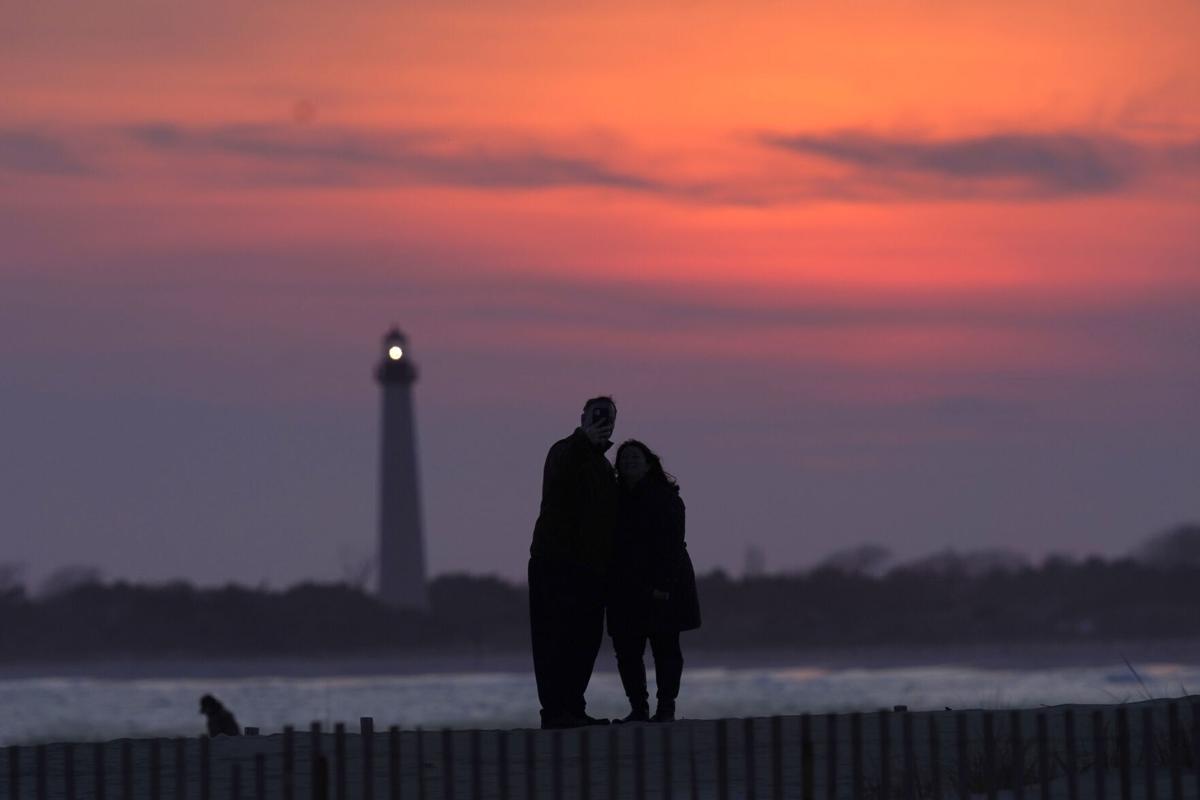 Visitors to Cape May, N.J., watch the sunset behind the Cape May Lighthouse, Thursday, April 8, 2021. 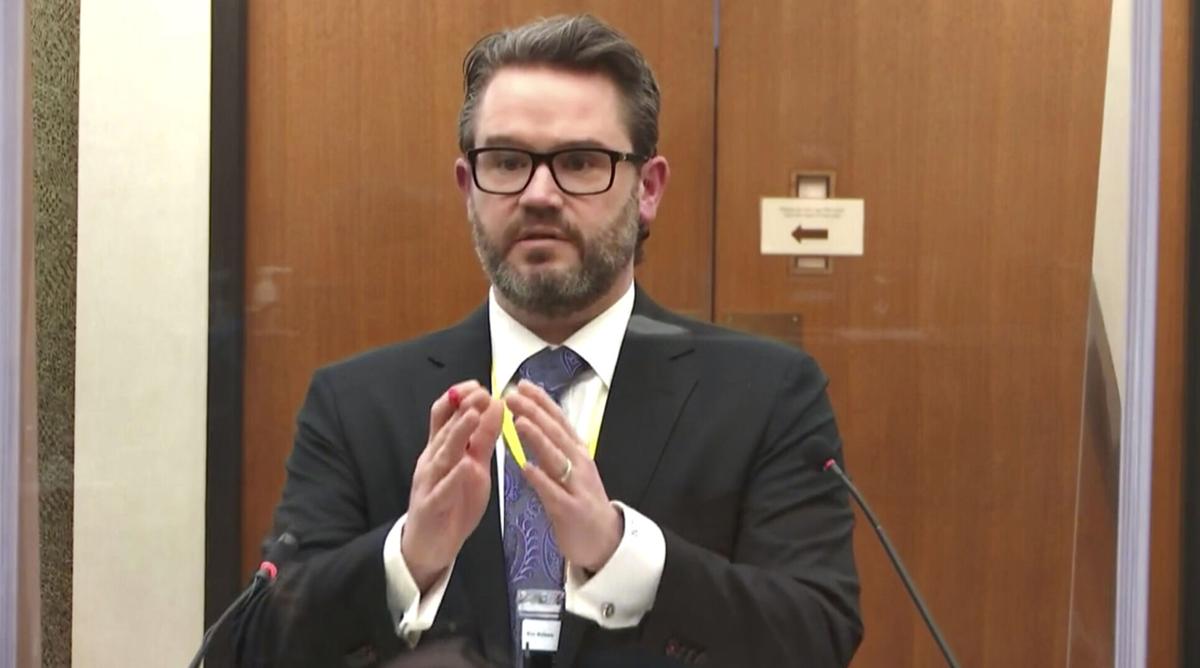 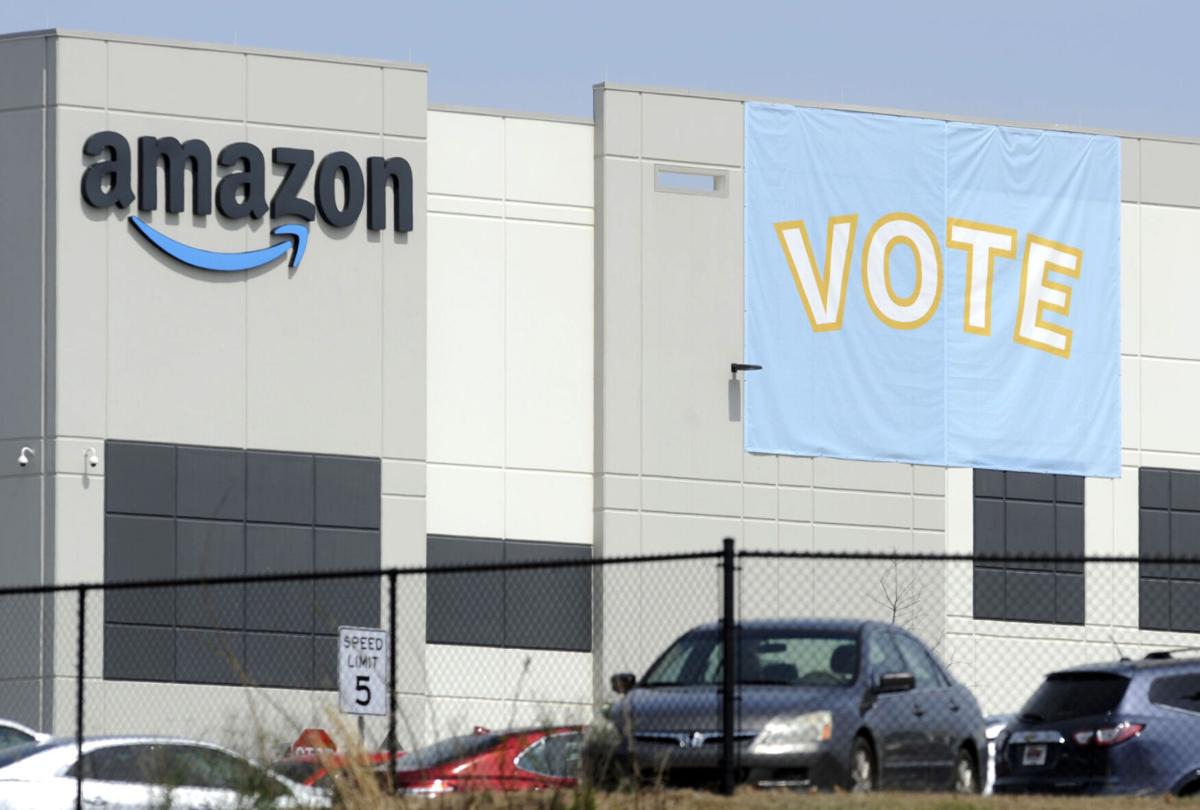 In this Tuesday, March 30, 2021 file photo, a banner encouraging workers to vote in labor balloting is shown at an Amazon warehouse in Bessemer, Ala. Vote counting in the union push in Bessemer is expected to start as early as Thursday, April 8, but hundreds of contested ballots could muddy the outcome if it’s a close race. 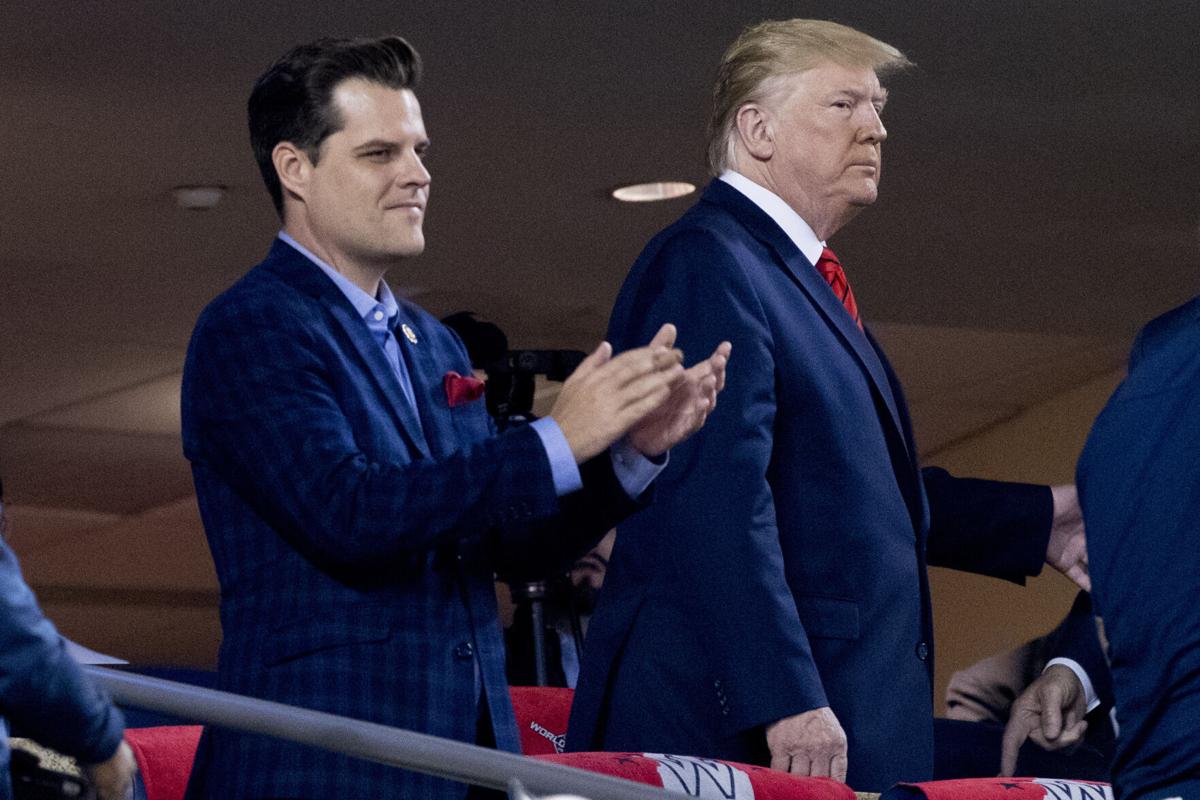 In this Oct. 27, 2019, file photo President Donald Trump, right, accompanied by Rep. Matt Gaetz, R-Fla., left, arrive for Game 5 of the World Series baseball game between the Houston Astros and the Washington Nationals at Nationals Park in Washington.