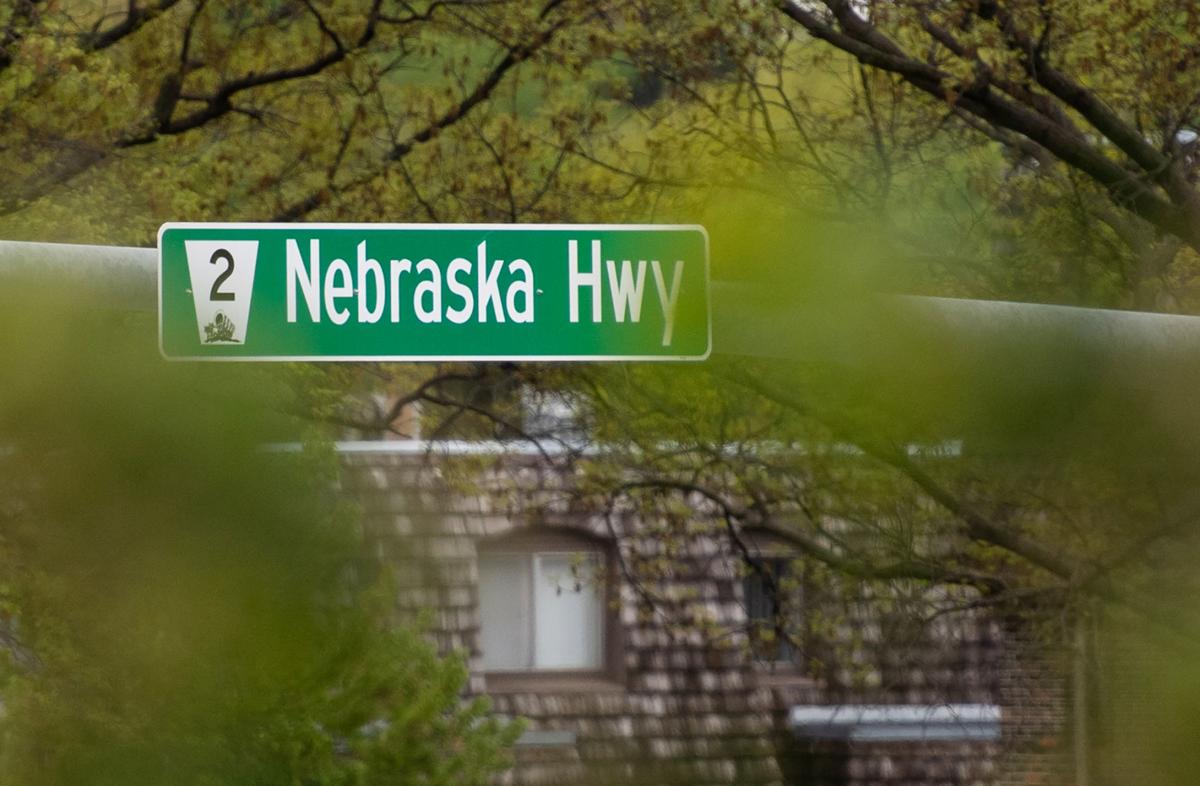 City leaders are starting the process to rename the highway Nebraska Parkway. 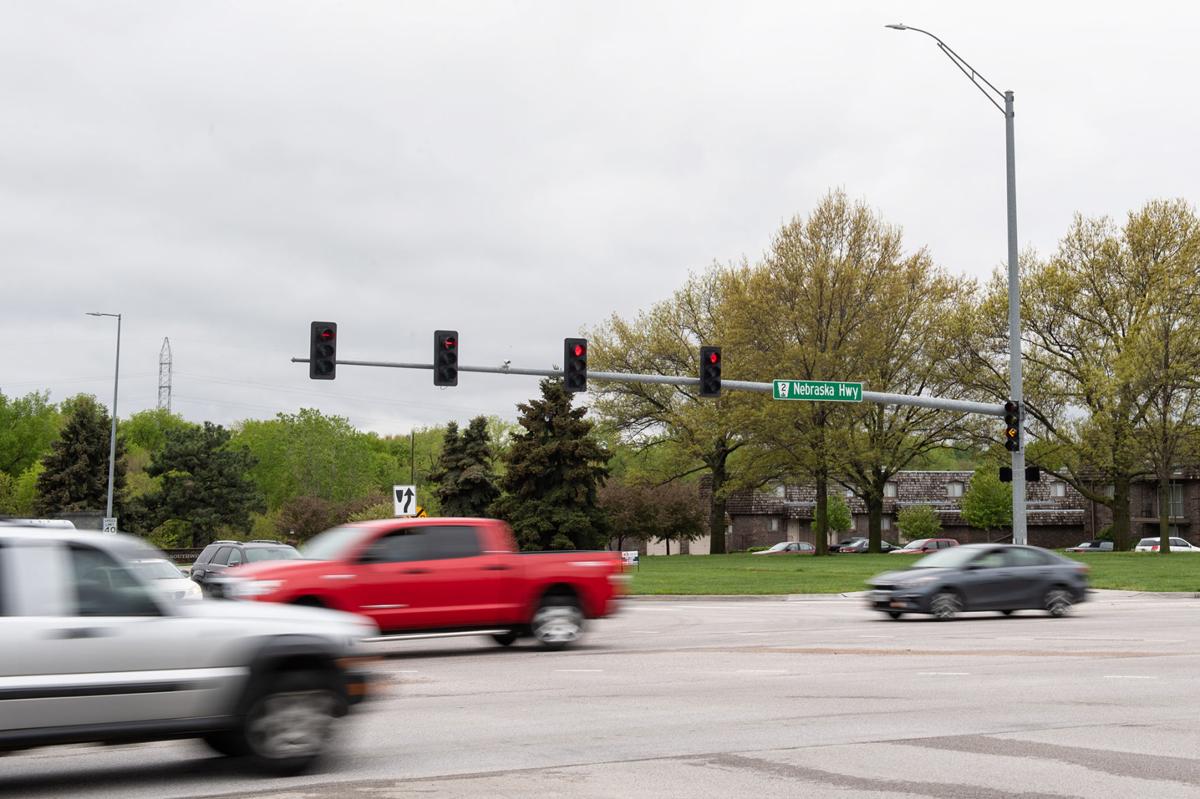 Cars drive through the intersection of 27th Street and Nebraska 2. City leaders are starting the process to rename the highway Nebraska Parkway.

It's almost always referred to as the South Beltway, but the new $300 million four-lane expressway that will link U.S. 77 to Nebraska 2 will officially be a part of that state highway.

That means the current stretch of Nebraska 2 that runs through south Lincoln will get a new name.

And even though construction on the beltway won't start until next year and it's not projected to open until 2023 at the earliest, Lincoln officials have already started the process of changing the name.

The Lincoln-Lancaster County Planning Department sent letters last month to property owners with a Nebraska 2 address to notify them about the proposed change.

According to the letter, the new name being proposed is Nebraska Parkway.

The Legislature earlier this month passed a bill that will reduce estimated construction time for the beltway from eight years to three, and Steve Henrichsen, the Lincoln-Lancaster County Planning Department's development review manager, said the state Department of Transportation asked the city to start working on a name change because it wants to make a final decision soon on new signage for the road.

Henrichsen said the Planning Department proposed a couple of names to the city's Street Name Change Committee, and Nebraska Parkway was the preferred choice.

He said keeping Nebraska in the name "reflects the character" of the road, while using Parkway ties in with other major roads in the city such as Capitol Parkway and Antelope Valley Parkway.

The name change will apply roughly from Pioneers Boulevard to about 120th Street, where the South Beltway will connect to the existing Nebraska 2.

Because of that, the name change will need to be approved by both the City Council and the Lancaster County Board. Henrichsen said public hearings will likely be scheduled sometime next month.

Dozens of businesses line the highway as it snakes through south Lincoln, but very few properties actually have a Nebraska 2 address.

According to the Lancaster County Assessor's Office, there are only nine, and one of them is the Nebraska Department of Transportation headquarters.

That means few business and property owners will be affected, and Henrichsen said the Planning Department has not received any comments about the proposed name change.

However, not everyone affected has heard about the plans yet.

Scott Walker, owner of Hi-Way Diner at 2105 Nebraska 2, said he hadn't seen the letter. Since he leases the building, the letter would have gone to his landlord.

Walker said he's not very impressed with the proposed Nebraska Parkway name, but his bigger concern is the work that will be involved with a street name change. He said the address change will affect payroll, bills that get sent to the diner and a number of other documents.

"There will be considerable work involved in it," he said.

He joked that he would not consider changing the name of the restaurant, though.

There are a few street name change requests in the city each year, but they usually are small and often cover roads that haven't been built yet.

"Rosa Parks Way is about the last one I can think of," Henrichsen said of the section of Capitol Parkway that was changed in 2007 to honor the civil rights pioneer.

Construction of the South Beltway will result in one other new street name.

Henrichsen said the city is proposing a connector road going from the beltway to 27th Street be called Jamaica Avenue.

The name pays homage to the town of Jamaica, which was platted in the area in the 1880s but never developed.

South Beltway will be finished in three years instead of eight

The Legislature on Thursday gave the green light to accelerated construction of the long-awaited South Beltway, reducing its completion timeta…

In a very close vote, Lincolnites approved a quarter-cent city sales tax hike Tuesday that will add a penny to the cost of a $4 cup of coffee …

With three past Lincoln mayors looking on, Leirion Gaylor Baird took the handoff and officially became the third woman to serve as the city's …

Preliminary work along South Beltway to begin in December

Crews will begin removing the tops of trees along the route of the South Beltway in December.

City leaders are starting the process to rename the highway Nebraska Parkway.

Cars drive through the intersection of 27th Street and Nebraska 2. City leaders are starting the process to rename the highway Nebraska Parkway.