Lincoln Police have made two arrests in connection to a homicide that occurred early March 8 at an apartment in the 2000 block of Orchard Street.

Krysean Reynolds, 19, and Makayla Fell, 20, were arrested and jailed on suspicion of aiding and abetting first degree murder.

Police arrived at the apartment at about 3:30 a.m. Sunday to find a friend performing CPR on Edward Varejcka. Officers took over until rescue workers arrived, but were unable to save Varejcka, who was pronounced dead at 4:09 a.m.

Investigators spent much of Sunday processing the crime scene and talking with witnesses. They also recovered a knife in the apartment.

Chief Jeff Bliemeister said there were at least three people in the apartment, including Varejcka, when intruders came in and attacked him. A fourth man, who lived at the apartment, was outside.

Edward Varejcka, 36, died shortly after officers and first responders were called to an apartment building at about 3:30 a.m.

Four more arrests have sprung from a human-trafficking investigation in south-central Nebraska, according to the Nebraska Attorney General’s Office.

"This is not something that's made up," Gov. Pete Ricketts said at a news conference. "We need people to take it seriously."

Officers in the area of 13th and O streets heard gunshots at 1:31 a.m. and found a man with multiple gunshot wounds unresponsive in the street.

Lincoln police said Sunday afternoon that the man's identity was being withheld until family members could be notified.

The pursuit reached speeds of 120 mph before troopers were able to deploy spike strips to slow the car as it approached Fremont.

Shaun Kissack, 53, was declared dead at a Lincoln hospital at 8 a.m. Sunday.

The man had been reported missing to the Crete Police Department on Saturday afternoon.

A warrant went out Friday for the arrest of Marsalis K. Phillips on charges of second-degree murder and use of a deadly weapon to commit a felony filed in adult court. 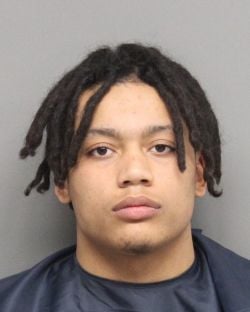 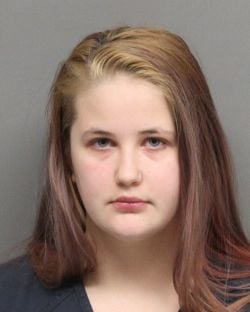