Lorenz had recently been diagnosed with cancer and was hospitalized due to pain issues earlier this week before his sudden death early Saturday, his son Kyle said Sunday.

His unexpected passing stunned arena staff, city officials and those he had worked with since he came to Lincoln to run Pershing Auditorium in 1996.

“We’re all devastated,” said arena director of marketing Lynn Higginbotham. “He was our friend. It is almost like a family. Lincoln was lucky to have him. The arena was his baby.”

Lorenz was instrumental in shepherding the arena into existence, from the May 2010 authorization vote through its two years of construction and its 2013 opening. He was also responsible, in large part, for the booking of shows at the arena that has, for years, been one of the top venues in the country, with attendance far eclipsing its market size.

Along with running the arena, Lorenz was the driving force behind turning Pinewood Bowl from a seldom-used amphitheater in Pioneers Park to a nationally recognized concert venue that, since 2012, has attracted some of the most prominent artists in music, including Bob Dylan, Paul Simon, Jackson Browne, Willie Nelson, Twenty One Pilots, Beck, Jack White and Steely Dan, one of his favorites.

“His work at Pinewood will always be the most impressive thing he did to me,” Kyle Lorenz said. “I did plays out there when it was just a shell in the park. He took that place and started running in the way it should be managed. Over the years, he transformed it into a place that people in the industry know and want to come to.”

Asked to describe his father’s commitment to and impact on Lincoln, Kyle said:

“If you talk about my dad, you have to talk about how he was, in every way, a man of integrity and a man of faith. He was kind, patient and incredibly professional in all aspects of his life. That stems directly from his faith.

At home, Kyle said, Lorenz was a dedicated family man, and constantly worked around his property – with one exception.

“If he wasn’t at the arena working, he was home on the couch watching the Cubs play baseball, the Bears play football, the Blackhawks play hockey,” Kyle said. “He was a Chicago sports fanatic in every way.”

Lorenz was a native of St. Charles, Illinois, a city about 40 miles west of Chicago, where he lived until he moved to Ames to attend Iowa State University, where he began his arena work at C.Y. Stephens Auditorium.

After receiving his degrees in business administration, he returned to Illinois, where he ran a woodworking business, Lorenz Inc., before he joined the management company that was contracted by the city to run Pershing and moved to Lincoln.

Lorenz is survived by his wife, Teri, son Marc, his wife Erin and their children, Eva and Emmett, Kyle and his wife Brooke Stevens and daughter Amy and her wife Lindsey Wyatt.

Private funeral services will be held in the upcoming week. A public memorial service has yet to be scheduled.

15 things performers say about Lincoln and the arena

Tom Lorenz, who managed Pershing Center and Pinnacle Bank Arena for 26 years, died Saturday. He was 65.

Lincoln officials don't think Pershing mural should be in a park; supporters hope to change minds

Pershing mural supporters plan to appeal to the Lincoln Parks and Recreation Advisory Board in an effort to get the city to reconsider reinstalling the mural in a city park.

Actor says bringing the tubby little cubby all stuff with fluff on stage connects with the kids at every performance of "Winnie the Pooh: The New Musical."

Journey coming to Lincoln to play at arena in March

It will be the third visit to Pinnacle Bank Arena for Journey, which will be celebrating its 50th anniversary in 2023. 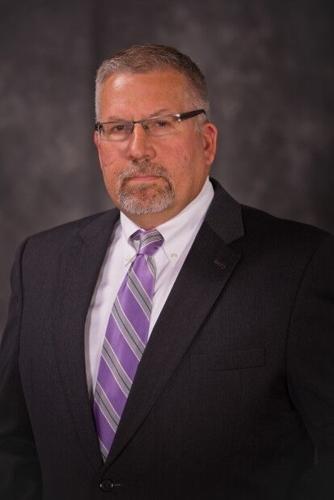 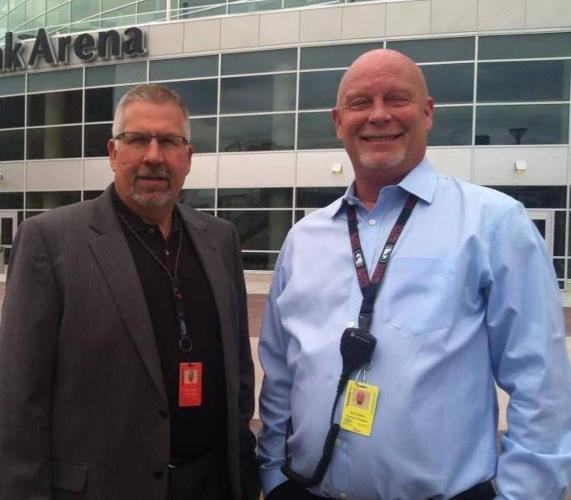