When Dr. Jeffrey French’s students in the University of Nebraska Omaha’s neuroscience program want to run an experiment that would induce the release of cortisol, our primary stress hormone, he suggests they weave a system-shocking situation into their research.

“My advice is you need to have a manipulation, an event that is likely to elicit a visceral response, a gut feeling,” he said.

Are either of these names -- Trump, Hillary -- producing such a stress-fueling sensation in your gut this election week?

This fall, Amanda Aronczyk, a Brooklyn-based journalist, contacted French and University of Nebraska-Lincoln political science professor Kevin Smith to see if they’d help her with an idea she had for an episode of WNYC’s radio program “Only Human” regarding that question.

With the Nebraska researchers’ help, she wanted to find out if watching a presidential debate stressed people out, biologically speaking. And if so, were Trump or Clinton supporters more stressed? So she and a team of volunteers collected spit from debate-watchers and mailed it to Omaha.

The short answer to Aronczyk's question was, not exactly. Clinton supporters had a little cortisol spike mid-debate. Trump supporters, for the most part, didn't get stressed by what they watched. But there were some surprising findings in the small sample of debate-watchers that has French and Smith considering bigger research projects.

The two, along with UNL political scientist John Hibbing, have researched how biological predispositions can play a role in our political behavior. A 2014 biopolitical study they co-authored with several other researchers, referenced on “Only Human,” found that people with higher cortisol levels tended to vote less than people who weren’t as regularly stressed out.

The cortisol levels in that study were measured from saliva samples collected from the participants. With spit, it turns out, you can study stress. With that in mind, the "Only Human" producers pitched a research idea.

“Project, project!” French said, feigning panic into the phone from his Omaha office as he corrected the terminology.

The cortisol-voting study was conducted in a controlled environment. It was peer-reviewed and published in the academic journal Physiology & Behavior. The “Only Human” project was conducted in a few New York-area bars on Sept. 26. That was the night Lester Holt moderated the first of the three presidential debates, the “That makes me smart” one.

French and Smith both stressed that the “Only Human” experiment didn’t come close to matching the exhaustive rigors of a published academic study. Smith said their contributions to the WYNC show took place over a total of all of about four weeks.

“In academic terms, it was lightning fast,” Smith said.

In the episode, Aronczyk also addressed the limitations of the project. The debate-watchers weren’t limited in their alcohol consumption, for instance. And one vial, French hypothesized on the show, had been spat into by someone who'd been snacking upon Cheetos.

But, Smith and French said, they found some interesting things in the saliva collected from a group of New York-area volunteers who went out with Aronczyk on debate night.

The volunteers handed out surveys at two pro-Trump watch parties and one pro-Clinton one and asked the 102 participants to spit into three vials over the course of the night -- once before, once during and once after the debate concluded.

Though this was a project and not a rigorous study, French said the samples shipped to Omaha were handled all the same. They were analyzed blind, meaning French didn’t know during the testing process if the samples were from males or females, Trump or Clinton supporters or even when in the series of spits they were collected.

"That's just good scientific process," French said. “All we saw was a number on a tube."

Once the cortisol levels were measured, then the researchers looked at which ones belonged to Trump supporters and which ones were from Clinton voters.

The initial questions that Aronczyk posed -- did stress levels spike while watching the debate, and did it spike more for Trump or Clinton supporters? -- turned out to not yield expected answers. French said neither candidate's supporters, on the whole, showed noticeable changes throughout the debate. On the show, Aronczyk posited that watching the debate in a setting with like-minded spectators could have been influential. The scientists agree.

“Preaching to the choir is not going to elicit a stress response,” French said.

But the saliva vials that Smith and French examined produced a plot twist for the "Only Human" episode.

“On average, Trump supporters had on average of twice the level of cortisol as Clinton's supporters,” French said.

That included the samples taken before the debate even started. The Trump supporters, it was suggested on the show, could have been extra-stressed because they were nervous about the Republican candidate. Aronczyk said that many of the debate-watchers said they'd supported other candidates for the party's nomination in the primaries.

But, French and Smith said, that stress discrepancy could also be worth examining on a scholarly level. Also worth looking at more, the two said, were Trump supporters who dated or related outside their presidential preference.

One of the questions the survey participants answered had to do with loved ones -- significant others, siblings, parents, etc. -- and if someone close to them shared their political beliefs or opposed them.

Among the Clinton supporters who participated in the project, there was no noticeable difference in their cortisol levels depending on if people close to them supported Clinton or Trump or someone else.

But for the Trump supporters, there was more than a bit of a split, French said. The Trump supporters whose close family and friends also supported Trump had decreased cortisol levels by the end of the debate. That’s typical, French said. Your circadian rhythms call for stress levels to recede as bedtime nears. Clinton supporters across the board followed that trajectory.

But Trump supporters who found never-Trump partners or had family that didn't support him, it turned out, appeared to be atypical.

“Their cortisol levels were higher after the debate than before,” French said.

But French said that result was so striking that it's worth considering a rigorous study looking into that dynamic. Or perhaps, French said, there could be interesting results if researchers gathered people from across the political divide to watch the same debate and see if an acrimonious environment produced more stress-laced spit.

They’d just need to get them in a room together.

The 32-minute episode of “Only Human” can be found at wync.org.

On Burdette Burkhart's second mission observing a foreign election, in Kosovo in 2001, a man who was missing his front teeth tried to vote for…

Sanders wants Omaha to be a 'blue dot'

The morning after the election: Where do we go from here?

Not since the presidential elections of 1860 and 1968 have the American people been so divided, say historians.

With just days to go before the election, Lincoln Bishop James D. Conley is demanding a retraction from Nebraskans for the Death Penalty, sayi…

Local and state-level campaigns are flooding the airwaves with TV advertisements as Election Day approaches.

A consortium led by the University of Nebraska-Lincoln will spend the next five years researching new strategies at making U.S. transportation… 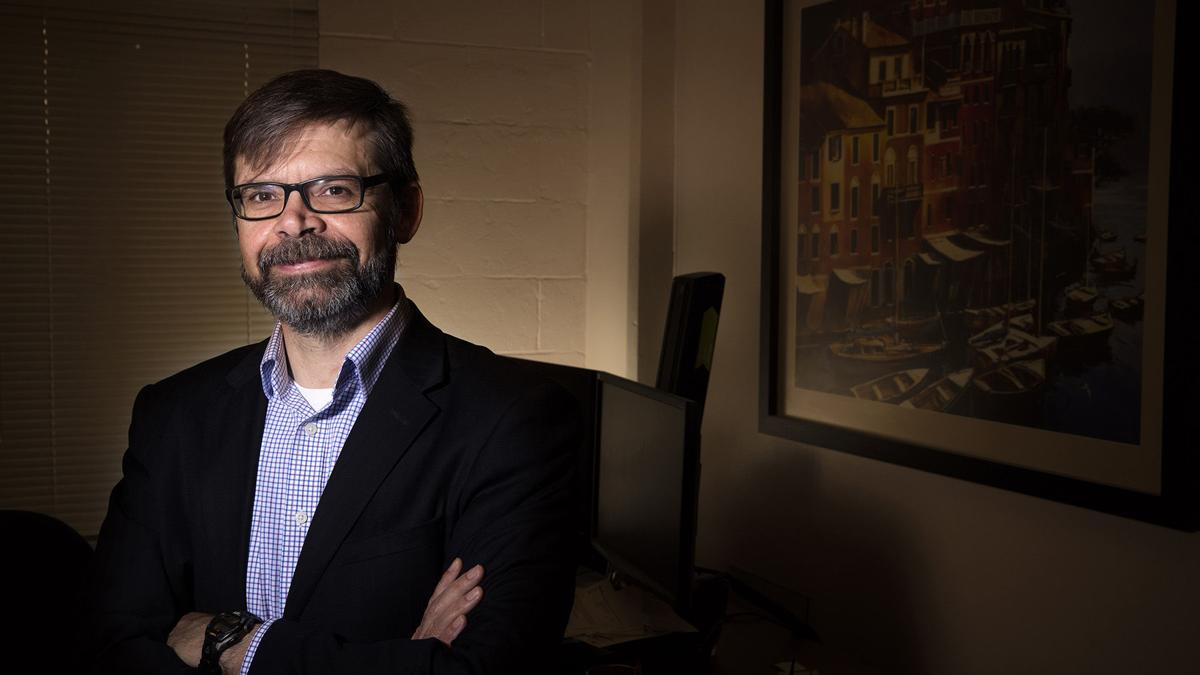 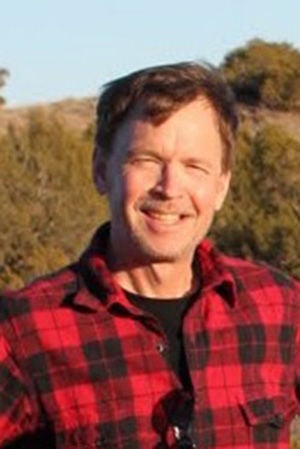