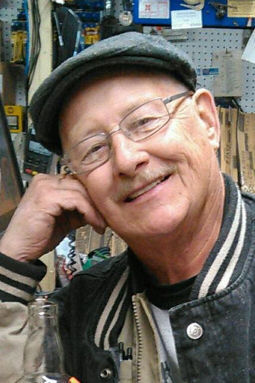 David Joe Jurena, 68, of Crete, passed away on August 17, 2019. Dave was born November 19, 1950, in Omaha to Otto and Henrietta Jurena. After his notorious teen years, Dave attended Doane College, graduating with a degree in Biology. It was while at Doane that Dave met Donna, who became his first wife in 1973.

Following graduation from Doane, Dave worked in wastewater management for the City of Crete and Farmland Foods before following in his father's footsteps and starting his own business in 1992. Dave's Drive-In has been a Crete fixture for over 25 years. Without fanfare, and also like his father, Dave was a strong supporter of the Crete community – Fraternal Order of Eagles, Sokols, Crete Sertoma Club, Doane University and numerous charities and private fundraisers. Ask for help and Dave was there. Don't ask for help, and Dave was there.

Dave loved the outdoors and supported organizations for the conservation and access to hunting, fishing and hiking lands - Pheasants Forever, Ducks Unlimited and Rocky Mountain Elk Club, among others.

Dave is survived by his children: David Jurena of Crete, Tara (Joe) Carmichael of Omaha and Tedra (Will) Heath of San Antonio, Texas, and five grandchildren. He is also survived by brothers: Jerry (Connie) Jurena of North Dakota and Dan (Debbie) Jurena of Crete. He was preceded in death by his wife Donna and parents Otto and Henrietta.

A celebration of life open house will be held from 11 am to 6 pm on Friday, September 6, at the Crete Eagles Club, 132 West 12th Street. Friends and family are welcome throughout the day. Donations, in lieu of flowers, can be made to Crete Youth Cabin to renovate the property for the purposes of recreational activities and youth projects. 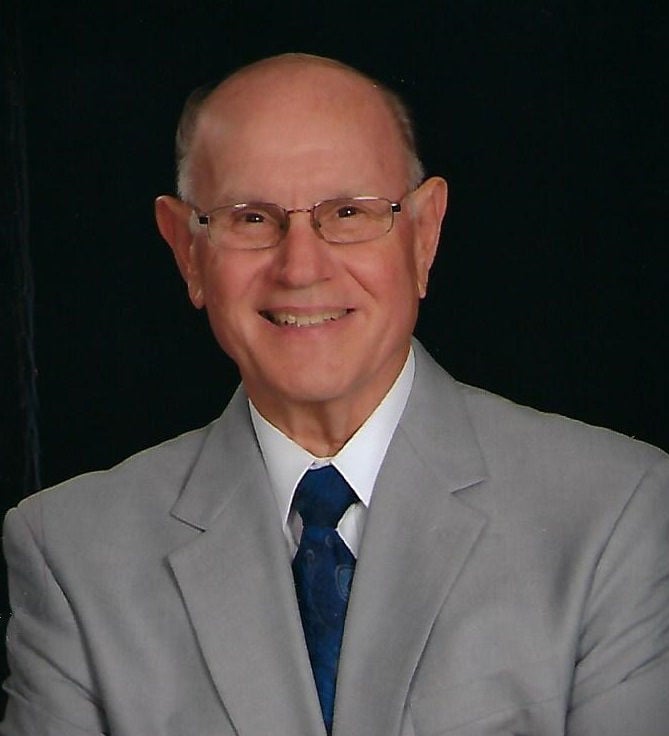 Joseph R. Bruno, 81, of Lincoln, passed away on August 19, 2019. Joseph was born in Omaha in 1938 to Angela (Circo) Bruno and Joseph Bruno. Joseph grew up near 6th and Pierce, which was known as Little Italy. He attended Train Elementary School and graduated from Tech High School. Joseph married Mary “JoAnn” (Bolinger) Bruno on September 6, 1958 and later moved to Lincoln where they raised their four children: Kathy, Michael, David, and Daniel.

Joseph was employed with Allstate Insurance as an agent for over 30 years where he developed many lasting friendships. Joseph enjoyed spending time with his wife, children, grandchildren, and great-grandchildren. Joseph especially enjoyed playing cribbage and crane machine games, working projects with friends, watching Husker football, vacationing in Branson, Mo., supporting the Knights of Columbus and the Boy Scouts, and was actively involved in The Cathedral of the Risen Christ Church.

Visitation will be from 6-7:30 pm, followed by a rosary at 7:30 pm on Thursday, August 22, at the Cathedral of the Risen Christ Church, 3500 Sheridan Blvd. Mass of Christian Burial will be held at 10 am on Friday, August 23, at the Cathedral followed by interment at Calvary Cemetery. Reverend Justin Wylie officiating. Memorials will benefit Boy Scout Troop 54. Butherus, Maser & Love Funeral Home will be handling the arrangements. Online condolences can be left at www.bmlfh.com 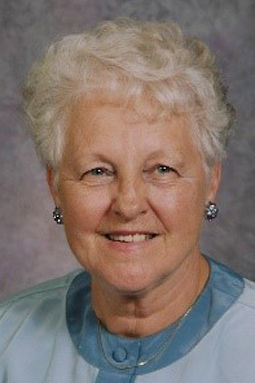 Erdice “Luke” June Yearley, 92, died Tuesday, August 20, 2019, in Lincoln. Born June 29, 1927, to Edward and Elda (Jorgensen) Lukasiewicz in Farwell. She graduated from Farwell High School and attended UNL graduating with a BA in Psychology. She married Alan. R. Yearley on 8-23- 1947 and they had six children. She was employed at Social Security Administration and Veteran's VA Regional offices in Lincoln, Washinton D.C. and last in Nashville, Tennessee, as assistant adjudication officer. She obtained an MBA in her 50's and later Master of Gerontology degree at UNO in her 60's. She was last employed as an assistant professor of Gerontology at UNL teaching classes in Gerontology, Women Studies and Death And Dying into her 70's.

Family will have a Funeral Mass and rosary set at a later date. Memorial to the family for future designation. Condolences may be left online at www.lincolnffc.com 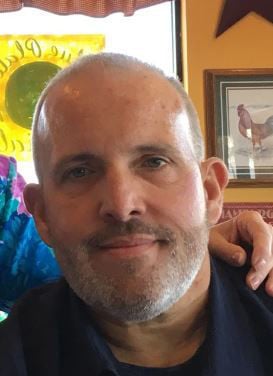 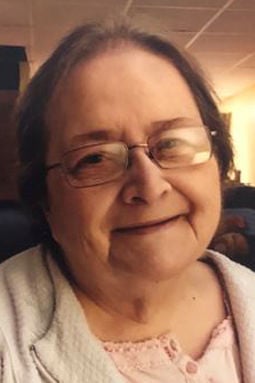 Get local Crime & Courts updates directly in your inbox!

We're wherever you are. Get 90% off when you join today!