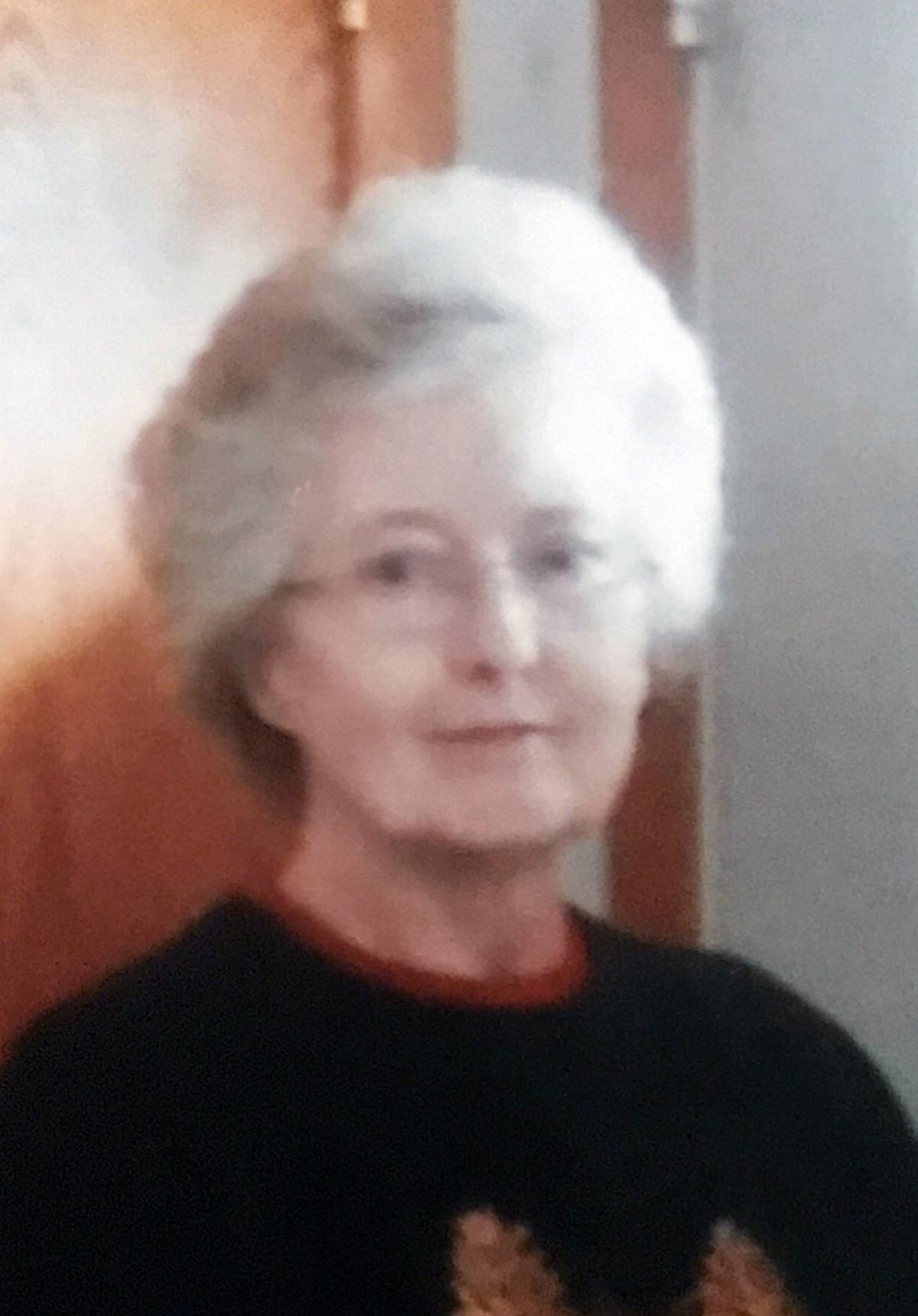 Former Waverly school bus driver. Vicki loved spending time with her grandsons, making crafts and planning for events. Vicki has been described as the kindest, sweetest and an internally strong woman. 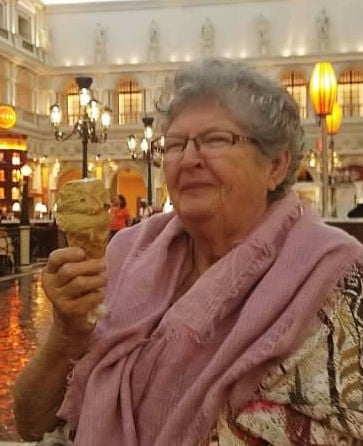 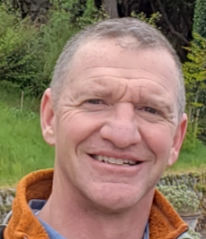 Rodney Lee Wright passed away on October 3, 2019. He was born May 28, 1966 to Victor and Barbara Wright in Lincoln, NE. Rod graduated from Lincoln Northeast High School in 1984. He earned an Associate Degree in Graphic Arts from Southeast Community College in Milford, Nebraska in 1986. He spent most of his career in Lincoln at Nebraska Book Company.

Rod married Jodi Lynn Engel on September 14, 1991. Together they bought a cabin in Westcliffe, Colorado in 2003 where they later made it their permanent home. Rod's first role in the Westcliffe community was managing their local fitness facility, Club America. His biggest achievement there was starting the annual kid's triathlon which has continued to be a staple each year for the community. He also became a volunteer firefighter which had been a lifelong dream of his to follow in his father's footsteps. Most recently, he managed the lumber yard at Valley Ace Hardware. Despite moving to Colorado, Rod remained a true Husker fan.

Rod had a passion for fitness and participated in numerous weight lifting, biking, and triathlon events winning several medals. He loved outdoor activities including hiking, snow skiing, kayaking, 4-wheeling, and camping. He loved to travel and enjoyed many trips within and outside the country.

Rod's enthusiasm was contagious. He was loving, kind, helpful, loyal, hardworking, sensitive, funny, generous, and humble. He was loved by many.

There will be a Celebration of Life service at Holmes Lake Park, Shelter #3, on Monday, October 14 at 1:00 p.m. Memorials will go to Make-A-Wish Foundation.

Memorial services will be Thursday, October 10, 2019 at 11:00 a.m. at First Baptist Church in Fairbury. In lieu of flowers Memorials will go to Camp Jefferson or Bonham Theatre. Gerdes-Meyer Funeral Home is in charge of arrangements. www.gerdesmeyerfh.com

Manage your membership on the go with our online portal!