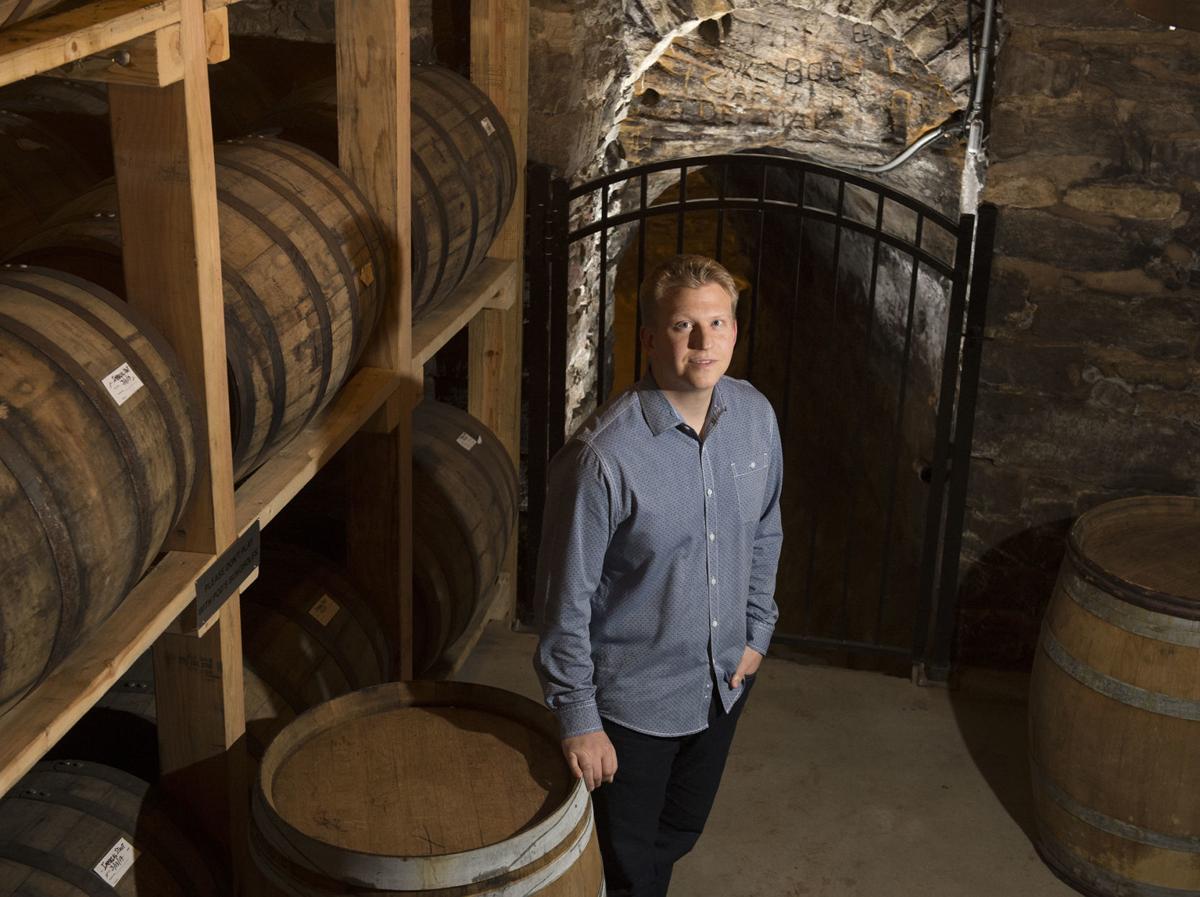 Starting Friday, the 5,600-square-foot Robber’s Cave near Ninth and Van Dorn streets will be open for public tours three days a week, with private tours offered on other days.

The cave closed last month when Blue Blood Brewing was evicted from the building that had been built around its entrance. But its owners worked with author and expert Joel Green to continue his tours of the sandstone tunnels, which originally served a brewery 150 years ago and was an on again-off again tourist attraction and party spot for more than a century.

Green plans to take visitors even deeper into the cave’s three main tunnels than before, showing areas that were previously off-limits.

Like the tight squeeze at Fatman’s Misery. And the Bat Cave, with the air shaft that once served as a smokehouse and later for wiener roasts and campfires. And the Well, at 50 feet down the lowest point in the cave. And the Question Mark, a short dead-end corridor that shoots off from a side tunnel that years ago served as an unofficial restroom.

He hopes the new access will attract some of the 40,000 people who have already toured the cave since it reopened in 2016.

* Public tour tickets are $10 and must be booked in advance at RobbersCaveTours.com. Private tours are also $10 apiece (with an eight-person minimum) and are available by calling Green at 402-975-0598 or emailing greenyj4@icloud.com.

* Visitors should park in front of what used to be Blue Blood and use the building’s main entrance.

* The tours typically last 45 minutes to an hour, and copies of Green’s book — “Robber’s Cave: Truths, Legends, Recollections” — will be available for sale afterward.

Blue Blood Brewing, which moved its brewing operation to the site of Robber's Cave and opened a restaurant there three years ago, has closed.

The opening ceremonies for the 35th annual Cornhusker State Games are set for 8 p.m. Friday at Seacrest Field.