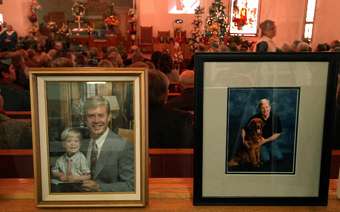 Photos of Gary Scharf rest outside the sanctuary at the United Methodist Church in Curtis as Scharf's funeral began in 2007. 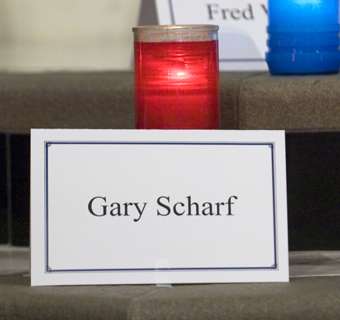 A candle in memory of Gary Scharf following a memorial service at St. John's church on the Creighton University campus.

The Journal Star ran this story on Gary Scharf after the Von Maur shooting in 2007. We are rerunning it now in remembrance:

At 7:30 Wednesday morning, Gary Scharf stuck a letter in his mailbox at the end of his driveway on South 35th Street.

Two doors down, Brian Petersen was doing the same.

Petersen and his family moved into Pine Lake Heights in 2005, and Gary was never a stranger.

Once, when a thunderstorm rolled through, the ag sales manager offered his garage for Petersen’s car.

And when Petersen was deployed with the Army National Guard, Scharf kept an eye out for his wife and children.

When Scharf’s son, Steven, graduated from high school, he gave his neighbor the boy’s basketball hoop for his own youngsters.

“Concerned and genuine, that was Gary,” said Petersen.

Wednesday morning, both men were running behind schedule.

They called to each other from their mailboxes.

Haven’t seen you for a while, Petersen said.

Six hours later, a 19-year-old walked into Von Maur at Westroads Mall in Omaha with a semi-automatic rifle.

The man born for sales had a flight to catch Wednesday, a trip to Iowa as part of his job as a national sales manager for an ag chemical company.

Always on time, he probably had a few minutes to burn before he needed to be at the airport, said Mark Pieper, a longtime friend and former brother-in-law.

Son of Omaha mall shooting victim: 'Glad to see someone doing something'

It wouldn’t be until late Wednesday — when police showed up at Scharf’s first wife’s door — that his family would know he hadn’t made his flight.

“They had no thought at all that Gary could have been at Von Maur.”

Pieper knew Scharf long before he married his sister, LynnAnn.

They were both Nebraska country boys. They worked in sales for 15 years, shared office space.

His friend was a snappy dresser, Pieper said. He liked to do a little fishing and hunting, liked the Big Red — football and baseball both.

In Curtis, where Scharf  grew up, the prayer chain at First United Methodist Church started early on Thursday.

“You go into town and everyone has red eyes," said Shirley Briggs, her voice quivering.

“They just can’t believe it.”

Briggs and her husband, Don, retired teachers, remembered a strapping young man from a fine family who graduated from Medicine Valley High School in 1977.

“He was smart and sharp and always willing to follow the rules,” Shirley Briggs said.

The Scharf family farmed south of town — cattle, soybeans, corn. His parents, John and Doris, and brother, John, still live in the area. Sister Deb Scharf lives in Omaha and brother Bob is in Gretna.

Gary Scharf moved to Lincoln after high school. He was vice president of the Farm House fraternity on the University of Nebraska-Lincoln’s East Campus and graduated with a degree in ag-economics in 1981.

He worked as a sales manager for the agricultural arm of Novartis, Syngenta, until 2003.

For the past several months he worked for LG Life Sciences.

“He loved sales,” Pieper said. “He was born for that.”

He was on the board of directors of Habitat for Humanity when he lived in Little Rock, Ark., with second wife Kim. He coached at the Y. He was involved with FFA.

She and her ex talked every day, said Kim Scharf.

They were both divorced when they met at a church volleyball game for singles in the early ’90s, she said.

When their marriage broke up in 2004, he followed her home from divorce court, she said.

How about lunch? he said.

She is convinced the man who helped raise her three children ran to help when he heard the shots Wednesday.

“He was my Dudley Do Right. He wouldn’t have run. I know my Gary.”

Gary drove a pickup and loved his dog, Red, and his son Steven, his spitting image.

They always joked there wasn’t any doubt who Steven’s father was, Pieper said.

With their round faces and sandy hair, you needed a Sharpie to mark who was who, he said Thursday of a photo that would soon be part of a funeral tribute.

People from all over extended their sympathy as the news made its way across the country.

Two doors down from a house on 35th Street, Brian Petersen was doing the same.

As he talked, another neighbor blew the snow off the driveway in front of the Scharf house, to make sure things were in good shape when family came.

Gary would have done the same.

Cindy Lange-Kubick: Surviving a mass shooting, forgiveness in his heart

He will be a little nervous in front of the Lincoln congregation Thursday night.

Four years ago Monday, a former state ward walked into Von Maur in Omaha and killed six customers, two employees and himself.

Photos of Gary Scharf rest outside the sanctuary at the United Methodist Church in Curtis as Scharf's funeral began in 2007.

A candle in memory of Gary Scharf following a memorial service at St. John's church on the Creighton University campus. 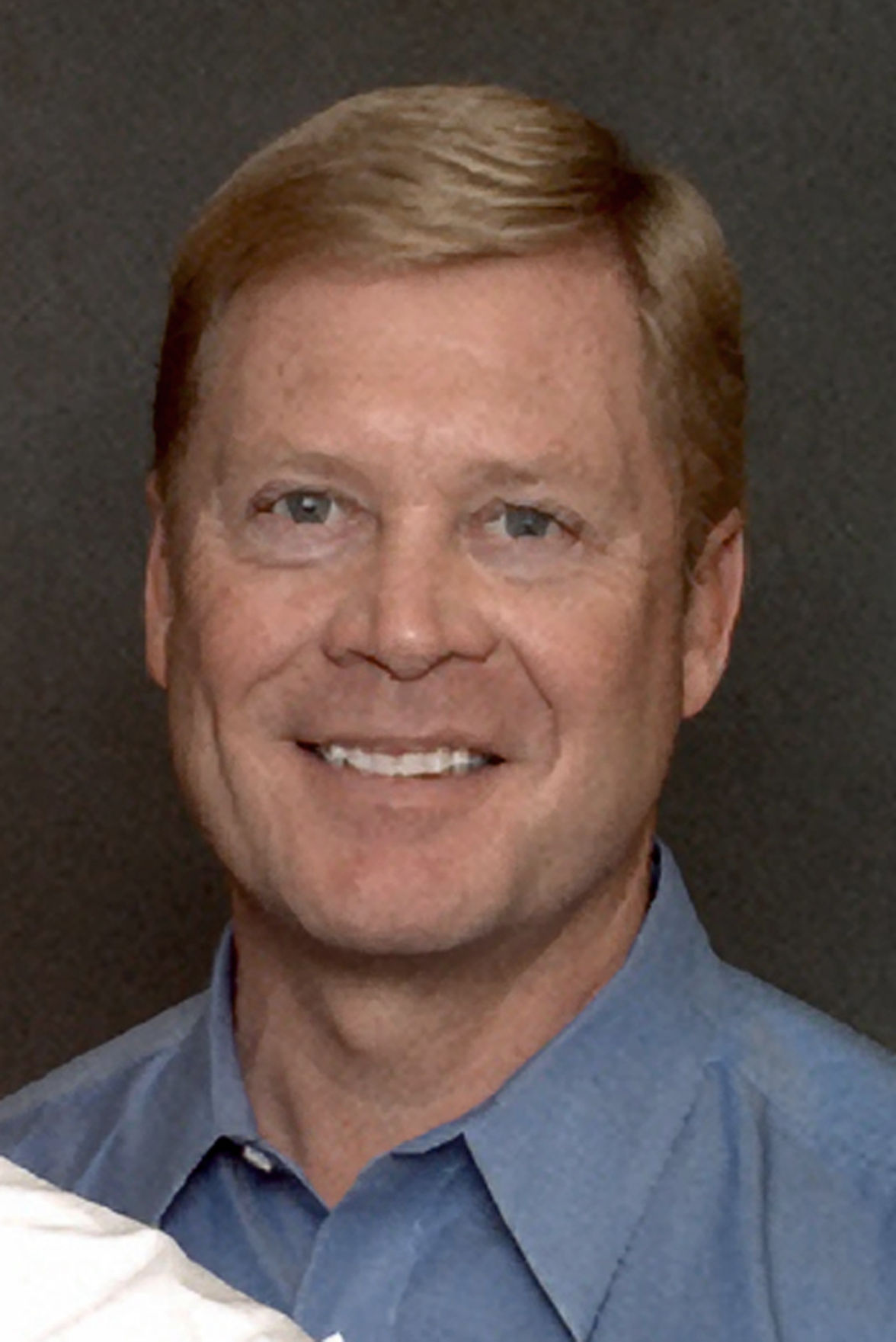 This undated photo provided by his family shows Gary Scharf, who was killed Wednesday Dec. 5, 2007 when Robert A Hawkins opened fire at the Von Maur department store in Omaha, Neb. Eight persons and Hawkins died in the attack.